In developing this landmark processor exclusively for UAD-2 and Apollo hardware, Eventide modeled the H910’s entire analog/digital circuit, including its custom-built A/D converter. This allows the H910 Harmonizer plug-in to retain the original hardware’s characteristic tone and dynamics. 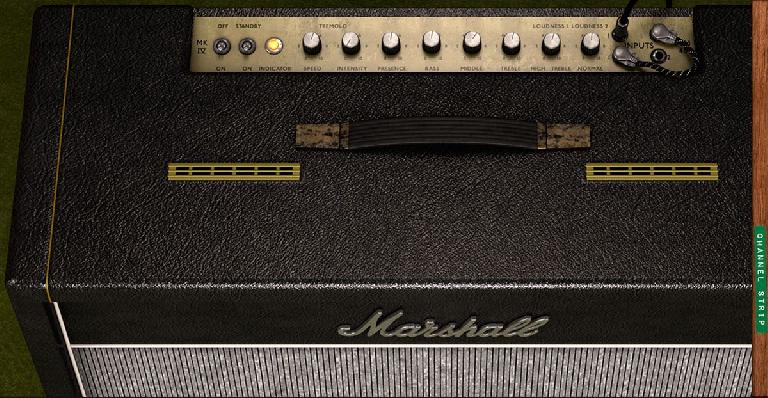 Developed by Softube, the Marshall Bluesbreaker 1962 plug-in is an expert emulation of the ultra-rare 2x12 combo tube amplifier used on the highly influential 1966 album Blues Breakers with Eric Clapton. All Marshall plug-ins include UA’s Unison technology; Apollo user’s guitar pickups will see the exact impedance load as if they’re plugged into a vintage Marshall Bluesbreaker — a feature found only on Apollo audio interfaces.

Developed by Softube — and available exclusively for UAD-2 hardware and Apollo audio interfaces —  the Marshall SIlver Jubilee 2555 plug-in is an exacting emulation of this high-powered tube amplifier.  With its flexible three-mode preamp section and dynamic distortion, it became a go-to for Slash, John Frusciante of Red Hot Chili Peppers, Alex Lifeson of Rush. 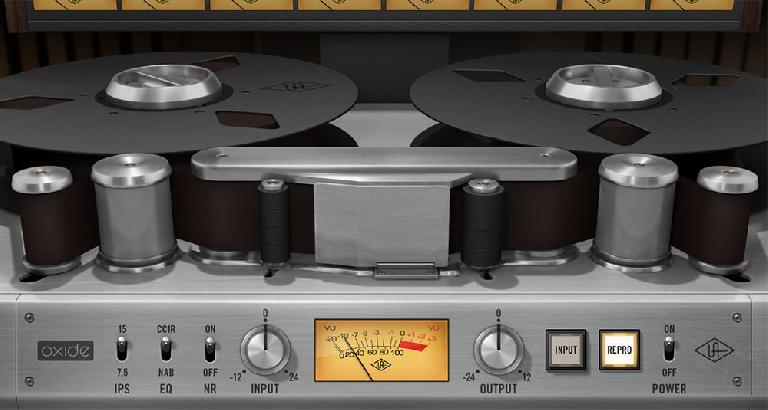 The Oxide Tape Recorder plug-in provides UA's revolutionary magnetic tape emulation technology in a simple, affordable package — with all of the essential features.

Engineered by the same team behind the award-winning UAD Ampex ATR-102 Mastering Tape Machine and Studer A800 Multichannel Tape Machine plug-ins, Oxide adds the warmth, presence, and vibe of professional analog tape to any recording.