All Articles News
Waves Announces eMotion LV1 Proton 16-Channel Live Mixing System
Hollin Jones on Sat, October 19th 0 comments
The latest live mixing system from Waves comes with everything you need to run a Soundgrid-powered live show - even a computer. Here's what they told us about it.

Forget about heavy, cumbersome mixing boards: Switch to a lightweight digital system, with everything you need to deliver captivating live sound experiences at a cost-effective price. Best of all: The eMotion LV1 Proton system gives you access to the world’s largest selection of audio plugins, which you can run directly inside your eMotion LV1 mixer. 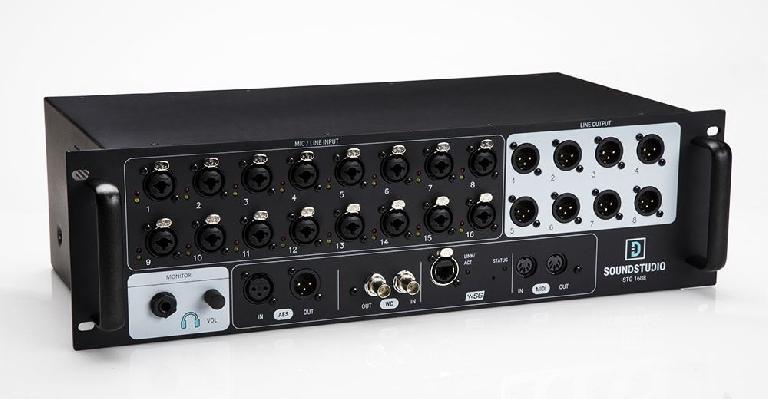 The touch-optimized eMotion LV1 software mixer features 16 mono/stereo channels, each with a plugin rack that can host up to eight SoundGrid-compatible plugins for real-time processing.

The included SoundStudio STG-1608 is a sturdy SoundGrid stage box, featuring 16 mic/line inputs with high-end preamps that can be controlled directly from the LV1 mixer. 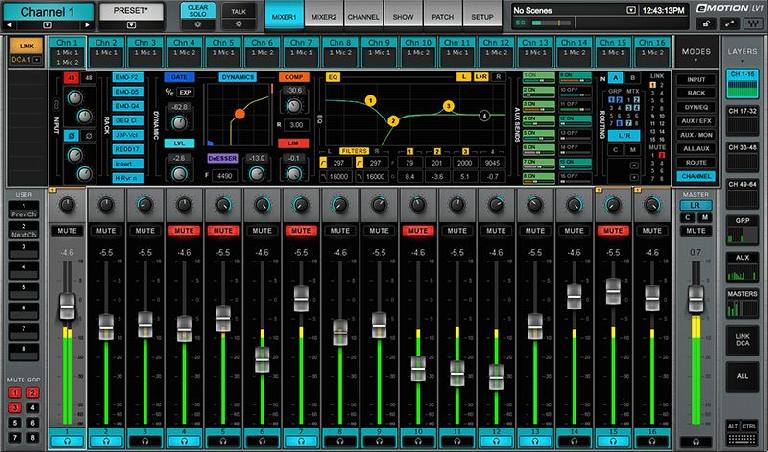 All audio coming from the stage and through the plugins is processed on the included super-compact SoundGrid Proton server. Send processed audio out to the PA system and back to the stage via 8 line outputs at lightning speed: Only 0.8 ms at 48 kHz.

For rock-solid stability, the Axis Proton computer is optimized to handle eMotion LV1’s processing power and perform reliably in the most challenging environments. It features an Intel Celeron processor, 4 GB of DDR4 RAM, 1 HDMI port, 1 display port, 3 USB ports, and a rugged 1U half-rack chassis.

Complete with a 24” Dell touchscreen, an 8-port SoundGrid switch, CAT6 Ethernet cables, and a 1U rack shelf, this combo gives you everything you need to run 16-channel live shows with big, pristine, studio-grade sound at an affordable price.

Dream It. Do It.
Do you want to learn Working with WAVES Tools?
Yes, I want to learn!
No Thanks, I just want to read the article.
Feedback
How are we doing?
We'd love your thoughts, feedback and questions regarding our new site. All feedback is appreciated!
We do not respond to this form! If you need support, please visit our support page.
Thank you for your input!
Your message has been successfully sent
Course Advisor
Don't Know Where To Start?
Ask A Course Advisor