The broadcast will take place in three seven-hour blocks contained within a 24-hour period. Each block will be streamed from Japan for one of three major international stages – Europe, the Americas and Asia/Pacific. 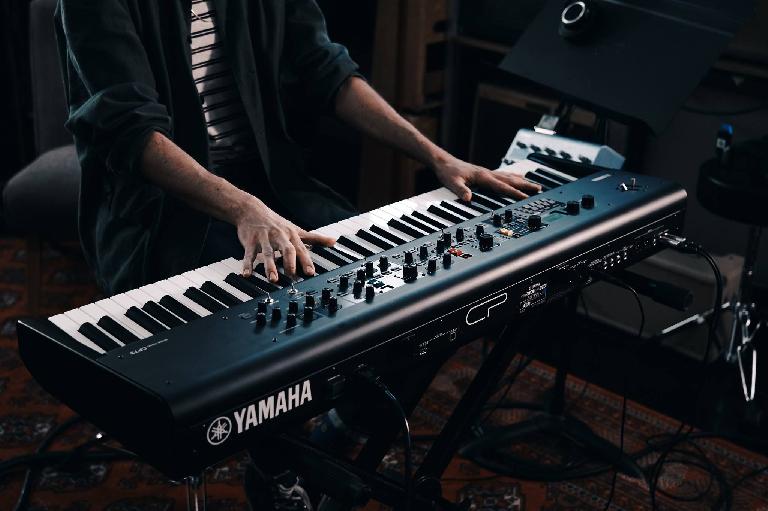 This event will feature performances and interviews from Yamaha Artists Avery*Sunshine and Michael Patrick, along with composer/vocalist/synthesist Tori Letzler. Viewers will be able to watch demos from Yamaha product specialists, meet the designers behind Yamaha synthesizers and learn about Yamaha synthesizer history dating back to 1974.

“We hope to share our passion for synthesizers with this event. Hearing the music people make with Yamaha synthesizers fuels our drive to make innovative instruments,” said Nate Tschetter, product marketing manager, Yamaha Synths. “We look forward to the next 45 years helping people create amazing sound and music.”