All Articles Game & Film Audio
5 Quick Tips For Composing Sound To Video
Hollin Jones on Wed, November 28th 0 comments
Producing and composing sound to picture has never been more accessible thanks to technology... but you'll still need the skills to make it work. Here are five top tips to help you on your way.

1. Use A Tempo Track

Most DAWs - at least the mid to higher end versions of each one - support a tempo track. These are a special track type that let you vary the tempo and usually also the time signature of a project as it goes. Before tempo tracks you had to start a new project for each cue or section of music, as a project could only use a single tempo at a time. With tempo tracks, you can have multiple speeds and time signatures in a single project, enabling you to compose for different scenes in a video without having to create new projects. Many DAWs also support tempo ramps - so you can gradually change speed as well as simply jumping from one tempo to another.

There’s nothing wrong with using loops and samples for music beds or other musical elements in a sound-to-picture project. But you’ll probably find that unlike writing regular music, the speed and key are even more important than usual as they may have to work within the wider context of the feel and pace of the movie or TV show. Use your DAW’s pitch and time stretching algorithms and tools to quickly adapt loops and samples to the relevant settings - this is almost always very simple to do nowadays.

3. Edit Video In Your DAW

Yes it’s true - some DAWs can actually edit video! Granted, not on the scale that a proper NLE like Premiere or Final Cut Pro X can do, but sometimes even just being able to make simple cuts and move things around without having to go back to the raw video project and start re-exporting can make your workflow so much quicker. Cubase can do basic video chopping and Ableton Live has a few tricks up its sleeve too. You can find out exactly how this works with expert producer Thavius Beck in the course Ableton Live FastTrack 401: Working With Video: https://www.macprovideo.com/course/ableton-live-fasttrack-401-working-with-video

4. A Good Atmospheric Synth Is Worth Its Weight In Gold 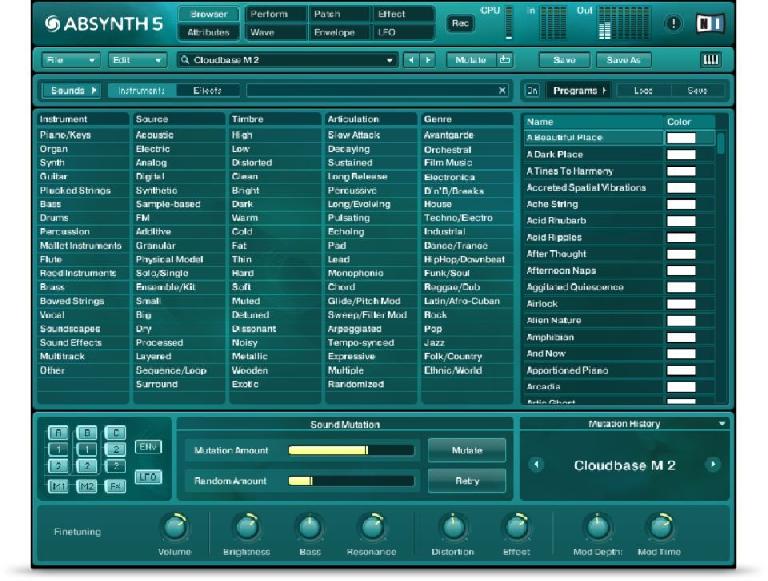 You know all those Netflix shows where the music swirls around and sounds kind of spooky and atmospheric? In many cases, what you’re hearing is a soft synth that’s been designed to suit just that kind of usage. When you start digging around into what’s out there you will find a whole host of instruments targeted at quick atmosphere / texture creation. Sometimes they are almost one-finger-ready. NI’s Absynth is great for this, and there are many others from Sample Logic, Heavyocity and the like.

5. Listen To The Greats 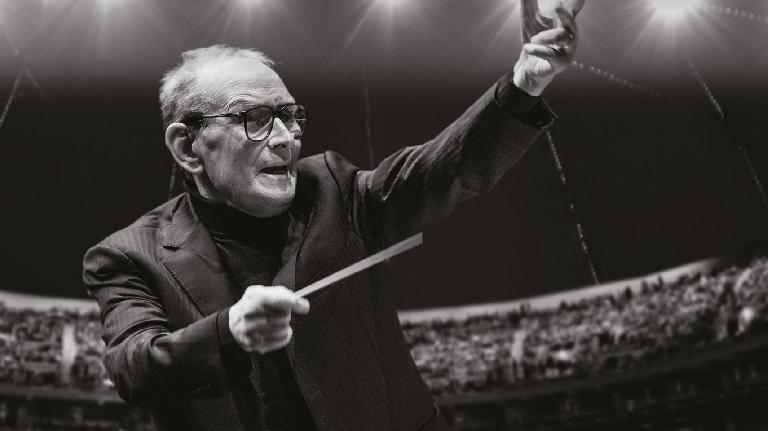 You can learn a lot by actually listening carefully to some of your favourite movie or TV scores. Of course while watching normally you might not be paying strict attention to the music - after all its job is to blend with and enhance the visuals, not dominate them. But watching with a particular ear on the music will help you to understand pacing, tonality, structure and more. Don’t be shy - start with a big name like Ennio Morricone, Hans Zimmer or Lalo Schifrin.

Learn much more about composing sound to picture: https://ask.audio/academy?nleloc=category/audio/topic/musiccomposingscoring
Related