All Articles Synths & Sound Design
5 Quick Tips for Creating Your Own Sample Packs
G.W. Childs IV on Wed, January 18th 0 comments
Language
Making your own samples can be fun and even profitable. Here are some great tips to get you started.

Creating a sample or audio library for virtual instruments as well as hardware instruments is rewarding as an artist/engineer and can also be a great way to make a little money on the side. If you’re thinking of trying your hand, here are a few tips from me to you that might help things along the way.

In every sound there are thousands of other sounds waiting to be had. This is especially true if you’re any good at editing audio. When I’m creating a sample bank or a bank of audio clips to be used with drum machines or something similar, I like to go wild at first and just get artistic, recording myself tweaking knobs, and really just letting my inner child come out and $%^ some stuff up, as he is often eager to do.

Once I have several seconds of audio, where I’ve seriously let loose with either a synth, pot, pan, water bottle or anything else that is within legal and moral areas of destruction I’ll take that segment of madness into Sound Forge or Wavelab, or render out a clip in Ableton. I'll then start cutting the full monstrosity into small clips that seem like they might make cool, individual, shorter sounds, blips, clanks or thumps and save each selection as individual clips.  From here I can process, double and stack smaller clips and build them out as new sounds. For me, this is a fun and quick method for laying a great initial foundation.

Tip 2. Never Underestimate the Instrument Itself

If you’re building an audio bank for an audio-based synth, sampler or drum machine either virtual or hardware, do not underestimate the innate capabilities of the device for sculpting, filtering and effecting audio. Just tweaking an ADSR envelope to further sculpt the shape of a sound - especially when the kit or patch that it is contained in is dialed in with a real jam session - can make it feel useable. Like a broken-in pair of combat boots, patches can have character. And if you can design along those lines you might find a lot of other musicians out there really using and being inspired by instrument patches you are creating. 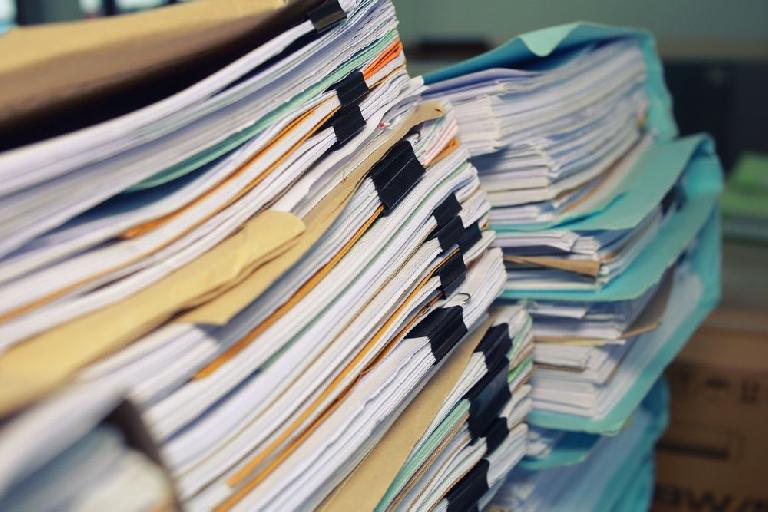 As a reviewer, I see a lot of small developers just assume other people will get the workflow or the intention of their patches, templates and sound libraries. Let's say you create layered drum patch from a well known virtual instrument that has a trick modulation patch that makes everything go from forward sample playback to reverse by moving a knob forward and backwards, while having an echo mapped to a knob assignment that causes an infinite loop. That’s the gimmick. You end up creating 12 variations of this patch, and sell it as Loop-Reverse Drum Explosion Volume 1. Make sure you thoroughly document your gimmick! Make videos, make tons of demos, do a live demo! There are hundreds of great ideas/tricks/gimmicks that exist in third party patch banks that get lost because users don’t know what those patches can really do!

Regardless of what kind of instrument or DAW you are making sounds for, make sure each of your patches, samples or audio files all play back at the same or close to the same overall volume level. It’s so annoying as a musician, producer and reviewer when I’m toggling through patches, pushing those little arrows, and suddenly I get a sound belting out of a synth that almost blows my speakers. When you finish a bank of patches or audio clips, go through and listen to each one back to back. Compare their overall volume level to the factory presets. This just adds to the perceived, overall polish of the final product as well as making life easier for future users.

Bass patches do not need much in the high frequency range. Leads do not need a lot of low end, pads need to be able to blend in the background and not take over the whole mix. If you’re building instruments to be used in someone else’s setup, EQ and filter them appropriately so that they can easily blend in to any mix. If you can’t hear bells over your bass patch, you know you’ve got too much high end in your bass. Run a low pass filter and kill some of that high end. Try to engineer those patches for your future users before they get to the studio, and I guarantee you’ll see a lot more users.