All Articles Recording & Production
5 Reasons To Switch To Nuendo 10 For Audio Post Production
Matt Vanacoro on Wed, June 12th 1 comments
Steinberg's flagship post production suite shares much DNA with Cubase but in many ways it's a very different beast. Here's why it should be on your shopping list.

Nuendo 10 has been building up a stable of long requested features from the audio world over the past few years. Since 2000, everything from tight hardware integration to ADR/sound design/gaming tools have been dropped into Nuendo with precision and purpose. If you haven’t tried Nuendo, the latest version proves there’s never been a better time to jump in and check it out. Here are 5 reasons you might want to make the leap over if you work in audio. 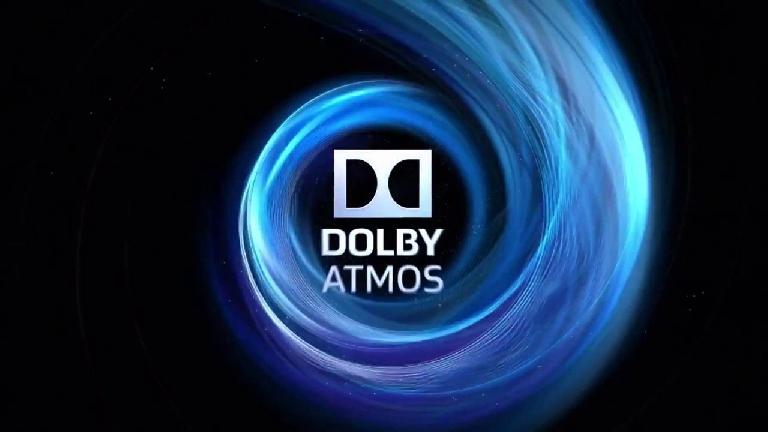 Getting your mix Dolby Atmos capable is easier said than done at this point. Not every DAW can export in this cinematic format in a way that is understood by Atmos systems, and you often need to utilize some conversion tools. This isn’t the case with Nuendo. Nuendo 10 can read ADM files and utilize all of its automation and production tools with them. Nuendo can even store its assets in folder tracks that match the expected surround structure for ease of use. 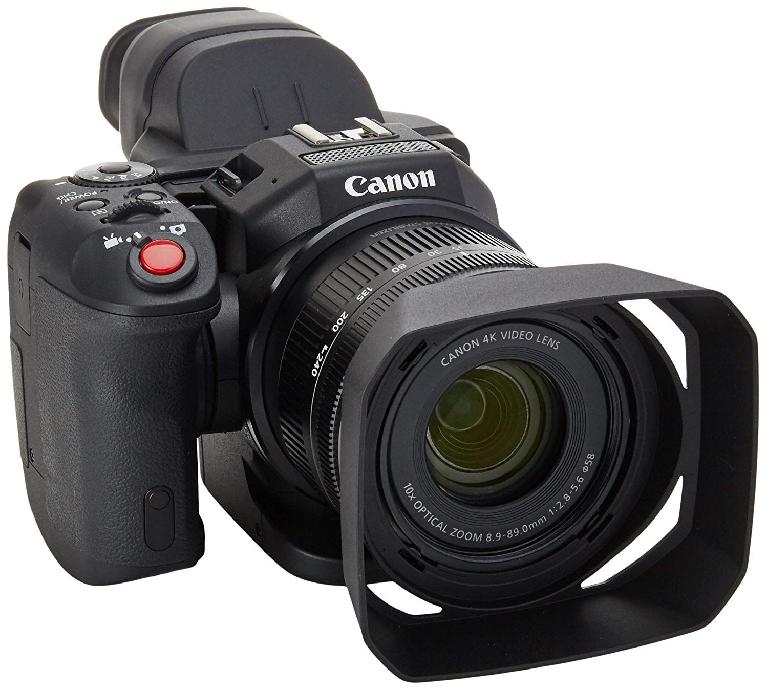 Nuendo 10 is most definitely made to work with video in a streamlined format. The new Video Cut Detection tool will drop in markers for detected video cuts. You’ve even got control over how sensitive the tool is, and the range of time you’d like analyzed. You’ll definitely spend less time looking at the ‘cue sheet’.
Coming soon, a fix for something that annoys me quite a bit with some other DAWs. Nothing aggravates me more than having to work on audio for a video and then go through a bevy of apps just to get that audio back into the video. Nuendo will render your audio directly into a video file with the incoming 10.2 update. 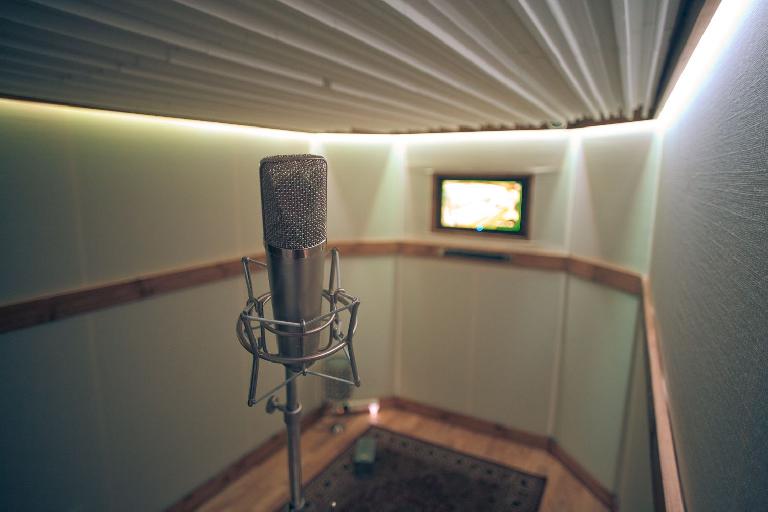 The ADR tools that were added to Nuendo a few versions back were great, and those tools have now evolved into a system that is just staggeringly good. The ADR system is integrated right into the app, and the import/export tools allow you to bring in cut sheets to drop markers right where dialog fixes need to go. There are rehearsal and review tools, and the new ‘Audio Alignment’ panel is the icing on the cake. You can quickly adjust the timing of one audio event to another, making ADR something you don’t have to dread anymore.

If you’re doing any cinematic or gaming work, Nuendo’s surround and mix automation system are really enviable. As we’ve already indicated, the Dolby Atmos compatibility is a great feature. It doesn’t stop there, though. The loudness tools help you stay within industry standards, and a multi-master batch export tool lets you export multiple versions of mixes at the same time.

This feature makes me giggle with joy! I’m a big Zoom Handy Recorder user - I’ve got 3 different ones for various kinds of video projects, and importing the audio from these devices is now a snap. You can now utilize the metadata from these field recorders, search massive amounts of clips, and replace ‘camera’ audio with field recorder audio in a snap without having to manually line anything up.