All Articles Mixing & Mastering
8 Mastering Tips To Help Your Mixes Shine
Hollin Jones on Wed, June 3rd 0 comments
Most producers know that mastering is the final, crucial step in the music-making process. Here are 8 tips to help you do it better.

1. Master As A Separate Step

What exactly do we mean by this? With software DAWs it’s possible and even tempting to strap a mastering processor across the master buss of a project during the tracking, arranging or mixing stages. It makes the track sound better, and gives more of a coherence to its feel as you listen back over and over again. But the problem is that this trick doesn’t really give you an accurate picture of what’s going on in the mix. It’s a bit like doing a painting while wearing sunglasses. It’s much better to do the mix clean, then you have a mixdown to which you can apply different mastering treatments if required, knowing that you are working with the “true” mix. It also ensures that you’re not changing elements of the mix based on over-processing on the master buss. 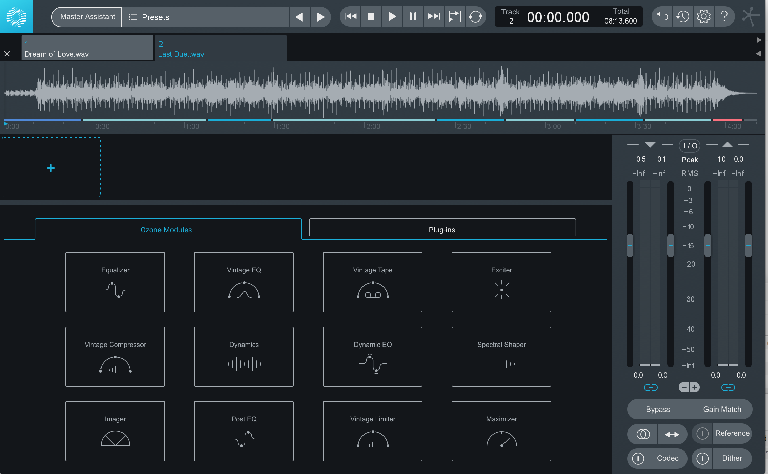 This is good advice for mixing as well as mastering. Listening back to a track hundreds of times frequently causes even experienced producers to begin to lose perspective. You can convince yourself that something is right or wrong - usually wrong - because your ears and your brain get tired. A break of a few hours or ideally, overnight can greatly help you to get your sense of perspective back. In many cases the result is that when you come back you realise it’s actually pretty good, and the problems you thought existed often do not. It’s a bad idea to sign off on a master at the end of a long day listening to the same track.

Much has been written about the loudness wars but the consensus seems to be that they are now thankfully largely over. Hard limiting and squeezing all the dynamic range out of a track renders it exhausting to listen to and weirdly lifeless despite the extreme volume levels. It’s fine to set a limiter very near to 0db but don’t then apply so much compression that you are pumping right up against that limit all the time. Digital VU meters are your friend here, colour coded so you can see how much time your signal is spending in the red. Be sensible - volume is good, but so too is some dynamic range. 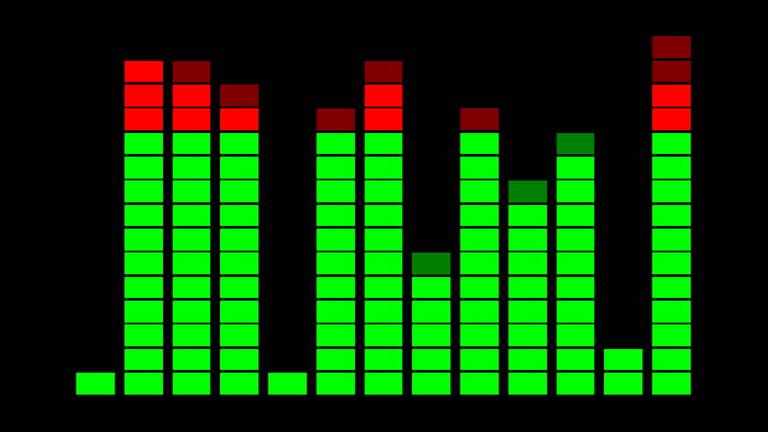 Mastering in isolation can lead you to lose sight of your eventual goals, particularly the kind of fader creep that afflicts many producers as they repeatedly listen to a track. Take a commercially recorded track or an album that is similar to what you are aiming for and periodically play it against your current mastering treatment. Is it louder than yours, or quieter? Does it have more or less dynamic range? It’s a good way to judge which direction you’re going in and make tweaks accordingly. It’s also important to remember that music recorded 20 or more years ago is likely to have been mastered more quietly, since this was the generally accepted approach back then. So master appropriately to your genre, but also to your era.

Mastering involves a few core tools - limiting, compression and EQ - and optionally a few others like stereo widening or expansion. Dedicated mastering tools like iZotope’s Ozone or IK’s T-RackS  combine these and more like advanced metering and analysis, into single plug-ins or applications. In practical terms this makes your workflow easier, since you’re not tabbing between different plugins all the time when tweaking. It also makes it easier to save presets, and there’s no risk that one plug in a chain will cause issues by being outdated or glitching, since they are all contained in one place. 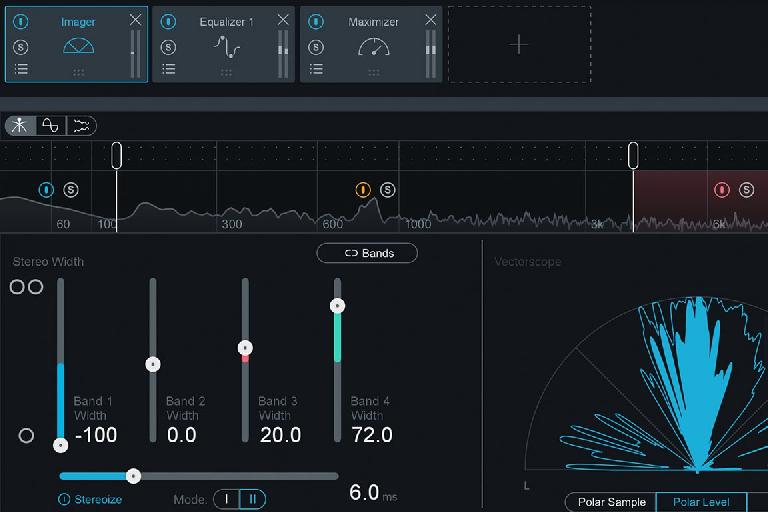 This isn’t a term that’s used everywhere, but in applications like WaveLab it refers to the process of placing all the tracks on an album in order prior to exporting or burning to disc. But it has another practical use, which is that it lets you run your tracks concurrently during playback so you can hear whether their sonic characters all match correctly. In short, do they sound like they all belong together on the same record in terms of their levels? Another specific advantage of using a montage approach is that it lets you crossfade between separate tracks, if you need one to segue into another. 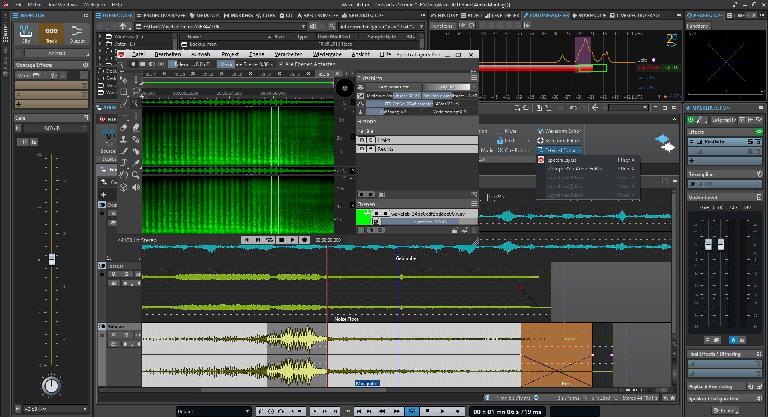 With vinyl enjoying a real resurgence in popularity in recent years, you may want to create a specific master for pressing onto the medium. Mastering for vinyl is different to mastering for digital (https://ask.audio/articles/the-fundamentals-of-mastering-for-vinyl) particularly with regard to the stereo image and the bass. If you are planning a vinyl run it’s well worth investigating the differences the medium introduces to the process. 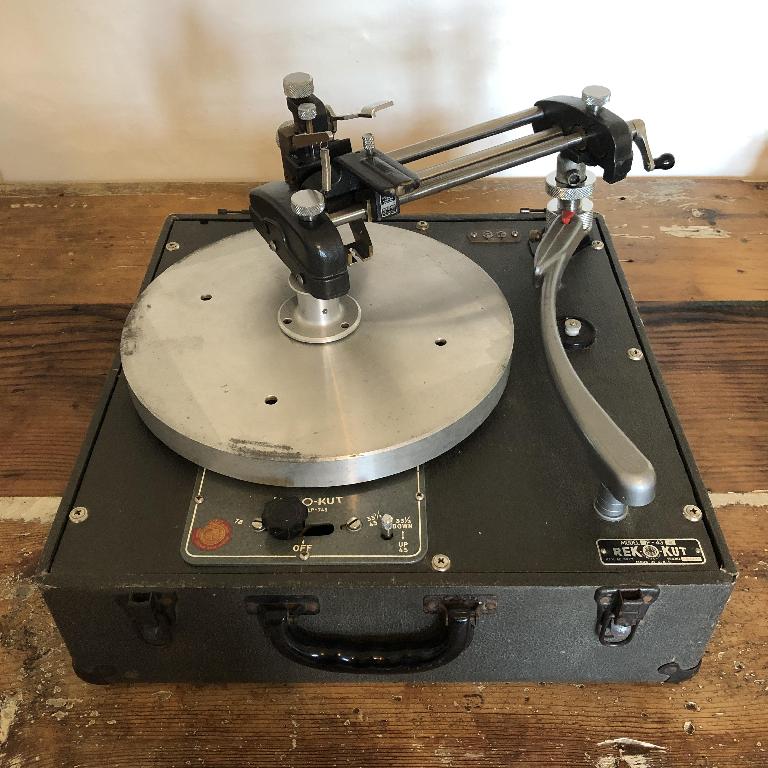 The massive increase in the number of people listening to music on earbuds in recent years means it’s vital to test your masters on, say, a pair of standard Apple earphones. But more widely, you should be testing masters on all kinds of systems from car stereos to hi fi systems, laptop speakers, phone speakers and more. Of course these all have very different levels of quality and different characteristics but the aim is that your track shouldn’t sound bad on any of them. Yes, phone speakers have less bass than a car stereo, but does it sound decent on both, or is the bass inaudible on the phone, or massive in the car? Your job as a mastering engineer is to find the balance between all these potential playback devices, so that your listeners don’t get any nasty surprises when they’re listening out in the wild. 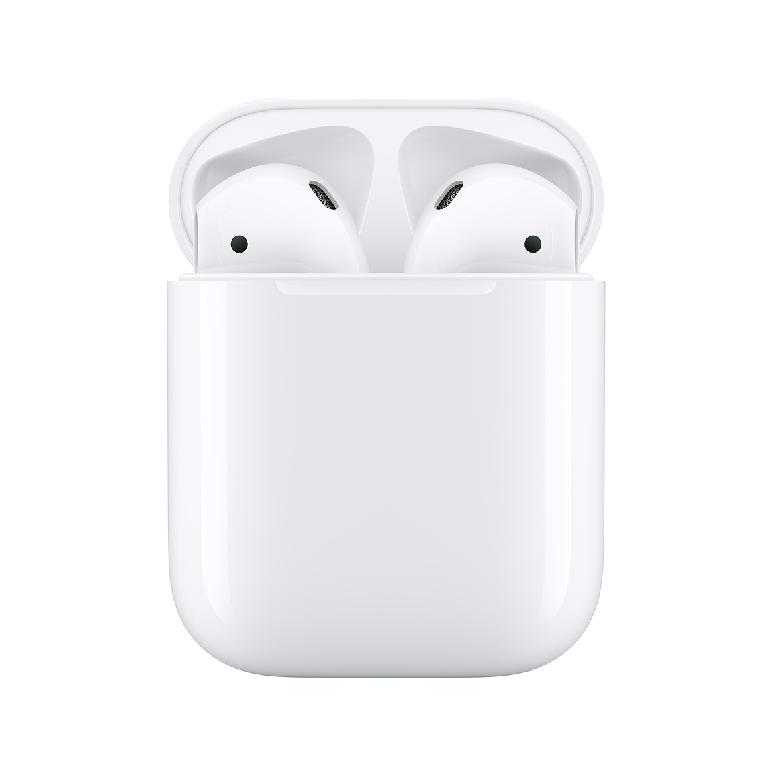 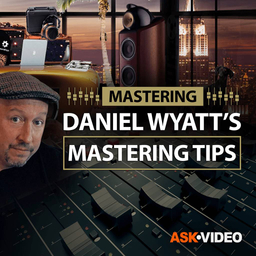 Dream It. Do It.
Do you want to learn Daniel Wyatt's Mastering Tips?
Yes, I want to learn!
No Thanks, I just want to read the article.
Feedback
How are we doing?
We'd love your thoughts, feedback and questions regarding our new site. All feedback is appreciated!
We do not respond to this form! If you need support, please visit our support page.
Thank you for your input!
Your message has been successfully sent
Course Advisor
Don't Know Where To Start?
Ask A Course Advisor