All Articles News
Ampify Releases Groovebox - A Free Beats And Synth Studio App For iOS
Hollin Jones on Tue, June 13th 0 comments
The team behind Blocs Wave and Launchpad for iOS has released a brand new music app called Groovebox - and it's free to download. Here's everything you need to know.

Ampify - formerly known as Blocs - has released a new beats and synth-based app for iPad and iPhone called Groovebox. The London-based team, formed from Novation, also created Launchpad for iOS and Blocs Wave, both highly successful. It's free to download and has a unique synth engine and easy-to-learn interface, with additional sound packs available as in-app purchases. Stay tuned for our review coming soon!

Here's what Ampify told us about Groovebox.

"Play with touchable instruments to quickly create your own beats and melodies, or draw in notes. Need inspiration? Groovebox has hundreds of patterns and sounds to get you started. Two powerful synthesisers, designed in partnership with Novation, deliver deep retro basslines and analogue harmonic melodies. The modern drum machine, with expanding drumkit library, will turn Groovebox into your go-to beat production studio. 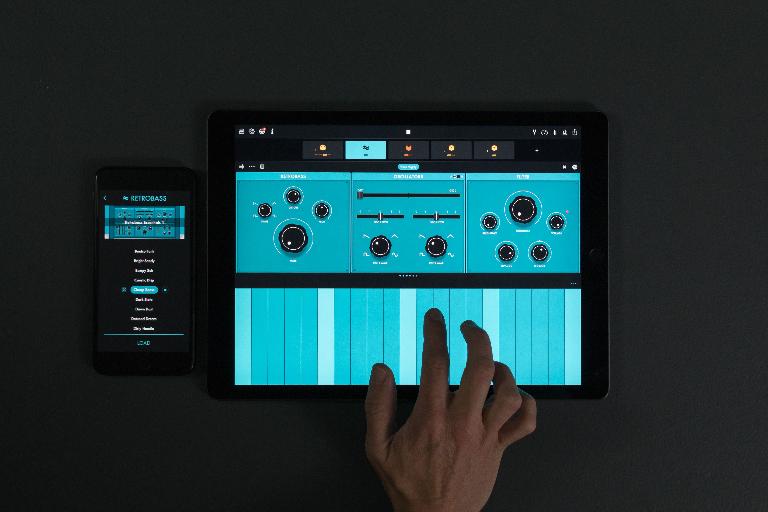 Groovebox is designed to kick-start ideas, but it has serious features for artists and producers too. The advanced synth parameters let you sculpt your own sounds. Included iPad mixer, note sequencer, key and scale modes let you control your sound. Export your sounds easily to a laptop to produce further. Sync to other apps or a laptop with Ableton Link. Connect using Audiobus, Inter-App Audio and even Export to Ableton Live seamlessly." 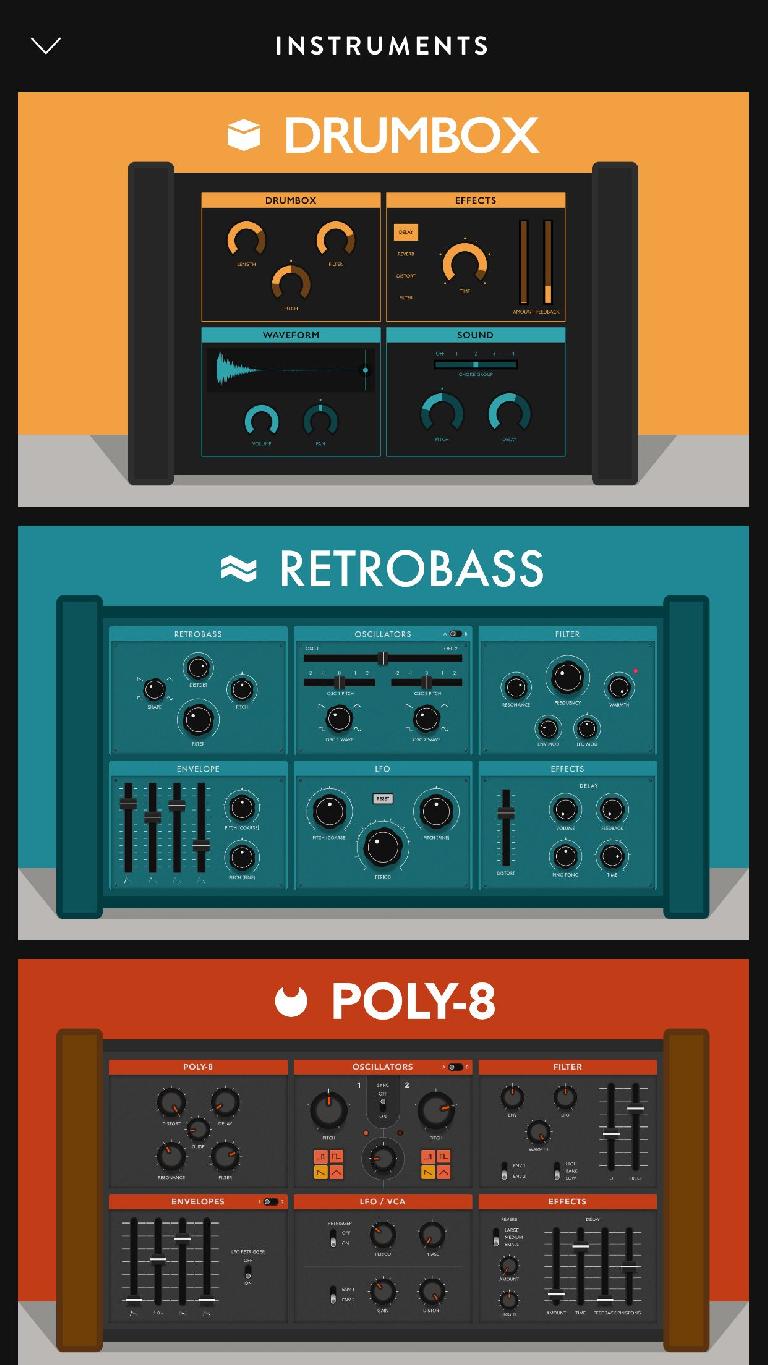 • Play touchable instruments - Create your own melodies and beats

• Express your sounds - Edit the velocity within your patterns

• Stay in time and key - Choose from any tempo, key or musical scale 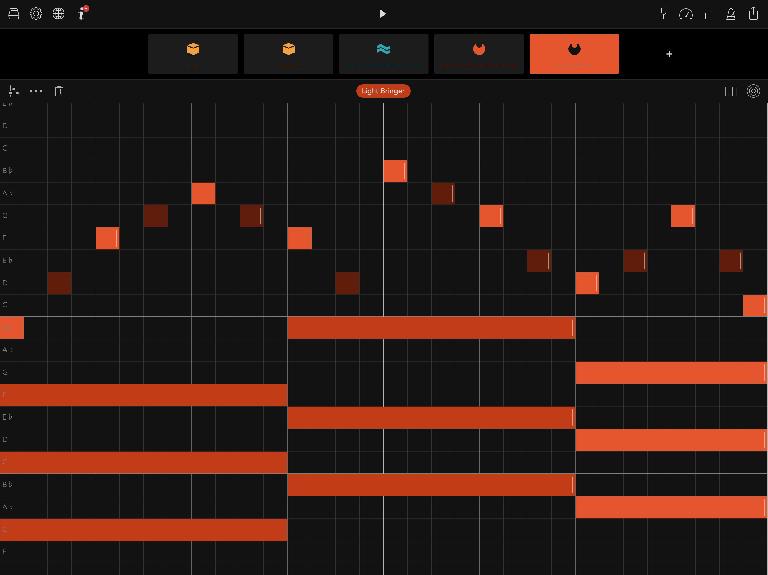 Groovebox for iOS is free to download (with In-App Purchase Pro-Features). All instruments can be expanded to show more controls for deeper editing at $4.99, £4.99, €5.49. Each instrument also has a soundpack store. Soundpacks are either Drumpacks (with samples & patterns), or Presetpacks (with presets & patterns) costing $1.99, £1.99, €2.29 each. More free soundpacks will also in future.