All Articles News
Apple Releases Logic Pro X 10.4. Here's What's New
Rounik Sethi on Thu, January 25th 0 comments
With the sheer amount of new features and plugins Apple are being modest naming this a 10.4 update to Logic Pro X. Smart Tempo, the new reverb and the Step & Phat FX would be enough to make this 11!

The past few years Apple has consistently released updates for its flagship DAW, Logic Pro, on the eve of the biggest music trade show and event on the planet, NAMM. In January 2017 Logic Pro X 10.1 arrived including TouchBar Support for the new MacBook Pros, a flatter GUI, track alternatives, true stereo panning, and much more.

So we expecting Logic Pro X 10.4 to arrive, and we're happy it has as many new, dare I say groundbreaking, features as it does. From a new reverb, ChromaVerb, to Smart Tempo which automatically adjusts audio recorded at different tempos to the project, Step FX  for rhythmic multi-effect processing, Phat FX (more on that below) and 3 new vintage EQs and in fact... tons and tons more.  And, this is a free update for existing Logic Pro X owners. Below we explore what's new. 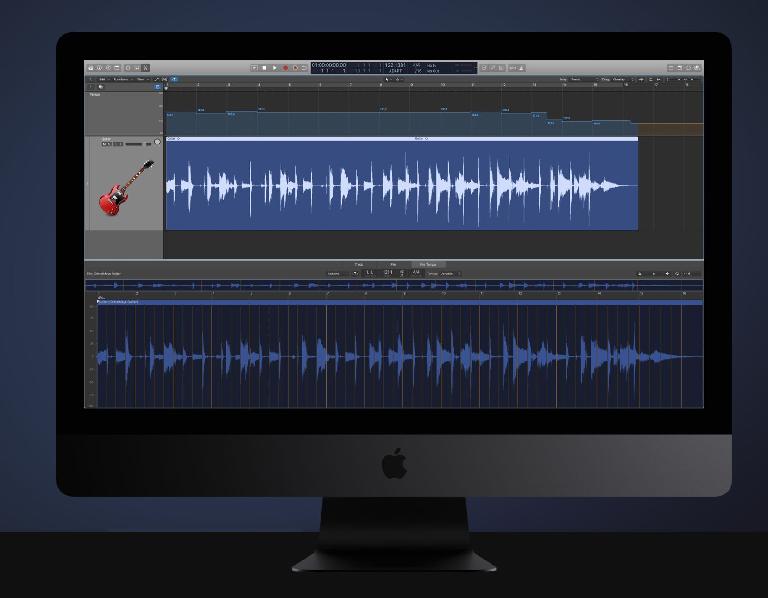 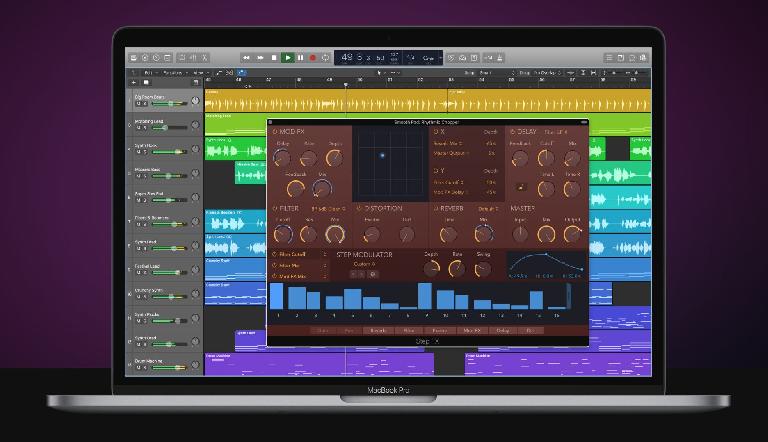 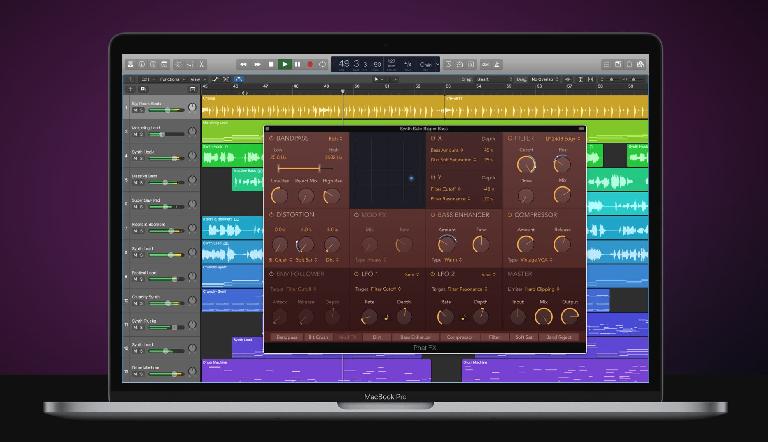 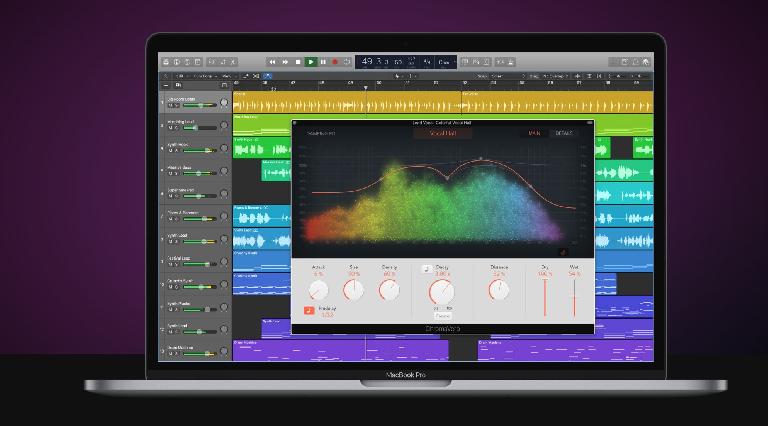 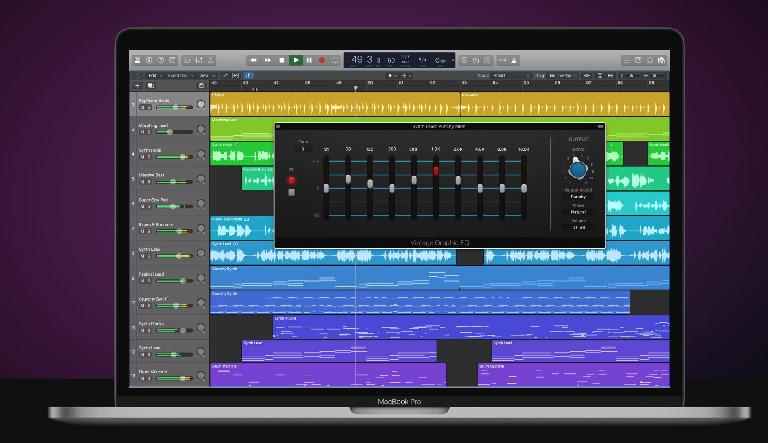 Dream It. Do It.
Do you want to learn Core Training: Mixing and Automation?
Yes, I want to learn!
No Thanks, I just want to read the article.
Feedback
How are we doing?
We'd love your thoughts, feedback and questions regarding our new site. All feedback is appreciated!
We do not respond to this form! If you need support, please visit our support page.
Thank you for your input!
Your message has been successfully sent
Course Advisor
Don't Know Where To Start?
Ask A Course Advisor