All Articles News
Apple Updates GarageBand for Mac With TouchBar Support, New Drummers & Flat GUI
Rounik Sethi on Wed, June 7th 0 comments
At WWDC 2017 Apple have announced a number of products of interest for music creatives. But this update for GarageBand for Mac and iOS almost slipped by us. Here's what's new.

GarageBand for Mac is Apple's free DAW (digital audio workstation) and we think it deserves a lot more kudos than it often receives. Well known for being an easy, entry-level app for recording, arranging, editing and mixing music, GarageBand 10 borrowed heavily from its big brother, Logic Pro X, and introduced some powerful features and functions. For instance projects (songs) can have up to 255 tracks. There's Flex Time, Groove matching tracks, Logic's virtual session Drummer, Smart Controls and more. 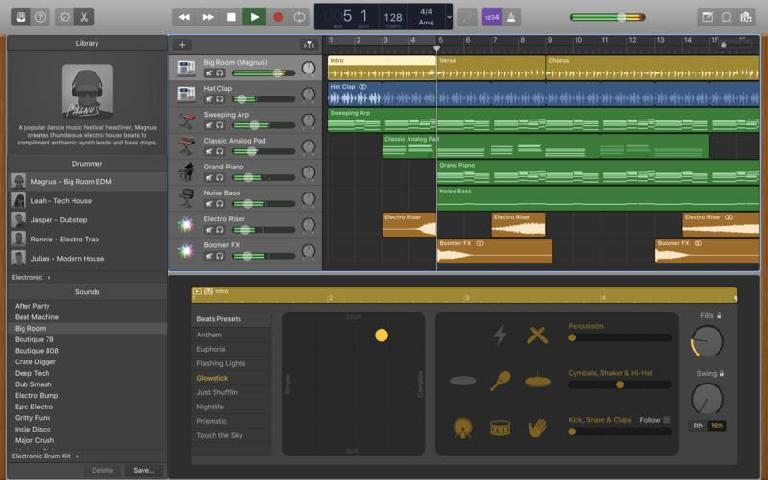 In version 10.2, Apple have continued the evolutionary growth of GarageBand making it the ideal platform to start from and then jump to Logic Pro. In this version, released on 6 June 2017, the interface has been flattened like in Logic. But don't worry, the recognizable wooden trims are still present. There's new Drummer Loops, three new Drummers, some additions to Logic Remote workflow... and, the other important addition is support for the TouchBar on last year's and the current new crop of MacBook Pro machines.

Personally, I was hoping Apple might introduce a keyboard with TouchBar at WWDC 2017 so that user experience could become more consistent from MacBook Pro to iMac but that wasn't to be.

GarageBand for iOS has also seen an update to version 2.2.2 which we believe contains bug fixes, but no new features.

So, you want a free DAW for your Mac? Download GarageBand 10.2 if you haven't already!! 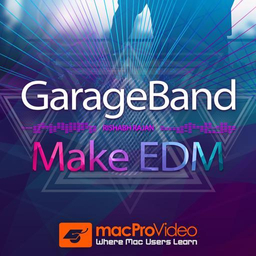