Arturia have released a rather tasty new version of their premium instrument plugin collection of some of the most valued and appreciated vintage and classic hardware synthesizers, V Collection 6.

The new additions include Buchla Music Easel, Yamaha DX7, CMI Fairlight and the Clavinet. All have been faithfully recreated in software, sound excellent and make some of the world's most interesting hardware synthesizers accessible for almost everyone.

Hear the new instruments in action, and start your V Collection 6 journey by watching the announcement video here:

We've already had access to the new V Collection 6 and all the new instruments. You can read our review here. Here's what Arturia tells us about the new synths and changes in their official press release:

V Collection 6 represents a landmark in the title’s history, with the addition of 4 sensational, iconic instruments, bringing the total number of synth and keyboard recreations to 21.

Using their exclusive True Analog Emulation® & physical modelling technology, Arturia’s engineers, developers, and sound designers have been able to recreate the creme de la creme of keyboard instruments. Instruments that have shaped the course of popular music for over a century. From illustrious, historic pianos to revolutionary digital synths, glorious organs to analog masterpieces, and everything in between; for the serious retro instrument fan, V Collection 6 is the only choice.

To celebrate its release, and only for a limited time, V Collection 6 will be available for an incredible price. Whether you are new to Arturia products, want to upgrade from a previous version of V Collection, or own any other Arturia products, you will have access to an exclusive deal that will put the very best synth and keyboard recreations ever made at your fingertips.

What would a new edition be without exciting new virtual instruments? V Collection 6 introduces 4 legendary keyboards reborn in software, rendered in meticulous detail, and given new powerful features that take them beyond their original spec.

BUCHLA EASEL V: recreating Don Buchla’s leftfield analog synth from 1973, the Music Easel changed the way people created sounds with performance-focused parameters, putting the focus on the artistry of being a recording artist. Perfect for exploring alternative sound design, creating ambient, widescreen textures, and unfamiliar sequences. Taking Buchla’s experimental vision one step further, Arturia have incorporated Gravity, a physics-based synth engine into their software recreation, letting you take your music where no one has gone before. 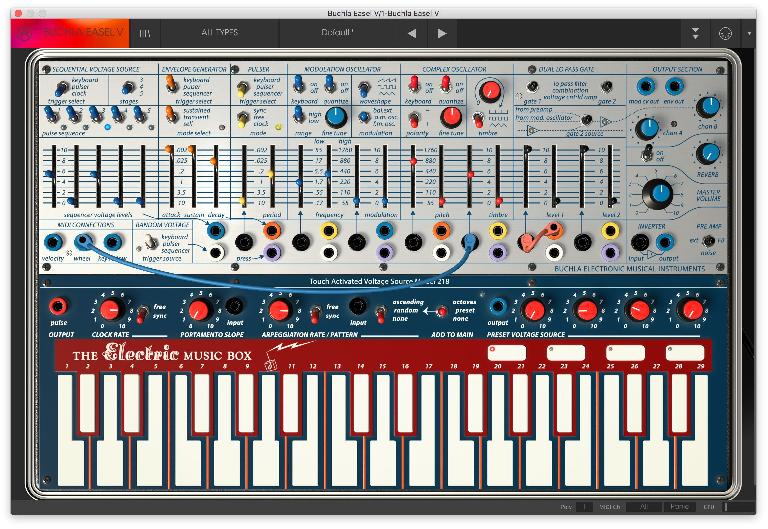 DX7 V: the Yamaha DX-7 needs no introduction, and its legacy is felt in charts around the world
to this day. If you’ve ever listened to the radio, watched a film, or owned any 80s records, you’ll have heard the DX-7. Notoriously tricky to program, Arturia’s recreation simplifies the process by vastly improving the interface, and expands its synth capabilities with a mod matrix, customizable envelopes, extra waveforms, a 2nd LFO, effects, sequencer, arpeggiator, and more. 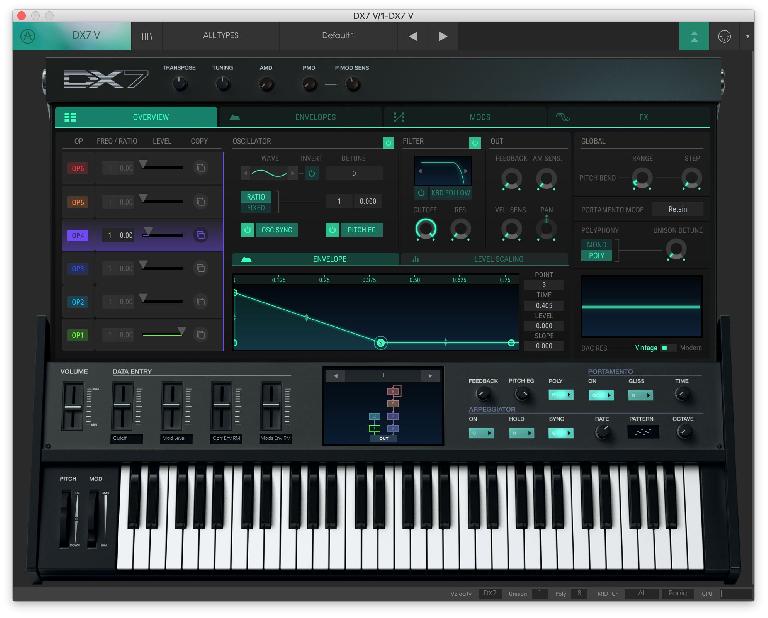 CLAVINET V: arguably the most famous, influential electric keyboard of all time, the legacy of
the Clavinet is everywhere. Released by Hohner in the mid-60s, its funky, energetic tone gave life to myriad genres over the decades. From disco to R&B, prog rock to pure, unadulterated pop, the percussive, soulful sound of this legendary performance keyboard is reborn in Clavinet V. Arturia’s physically modelled recreation lets you dig deeper into the instrument, changing the physical properties of the instrument, and adding classic amp and effects combos into the mix. 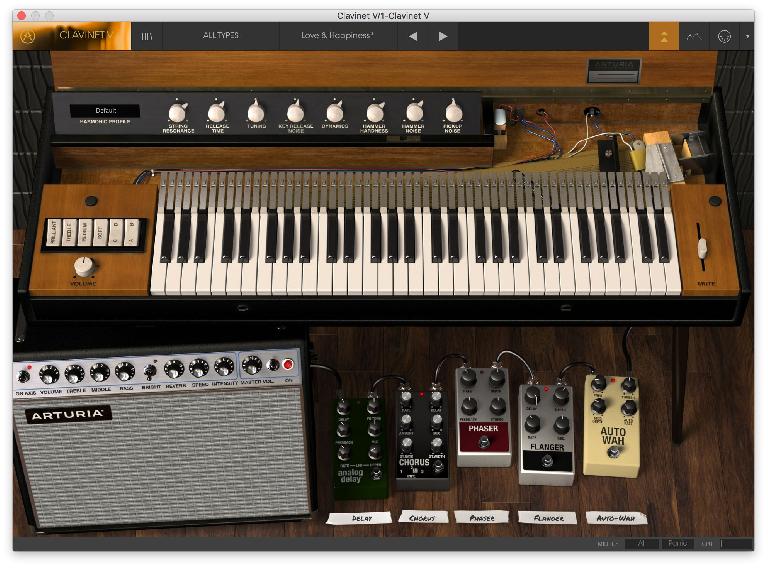 CMI V: known fondly as the mother of all samplers, and a groundbreaking additive synth, the Fairlight CMI truly redefined pop music production following its release in 1979. Arturia’s recreation builds on the features of the original by providing 10 multitimbral, polyphonic slots to design your sound, real-time waveform shaping, effects, a sequencer, and even a brand new “Spectral” synth that can scan and mix sections of audio, letting you create your own wavetable synth sounds. 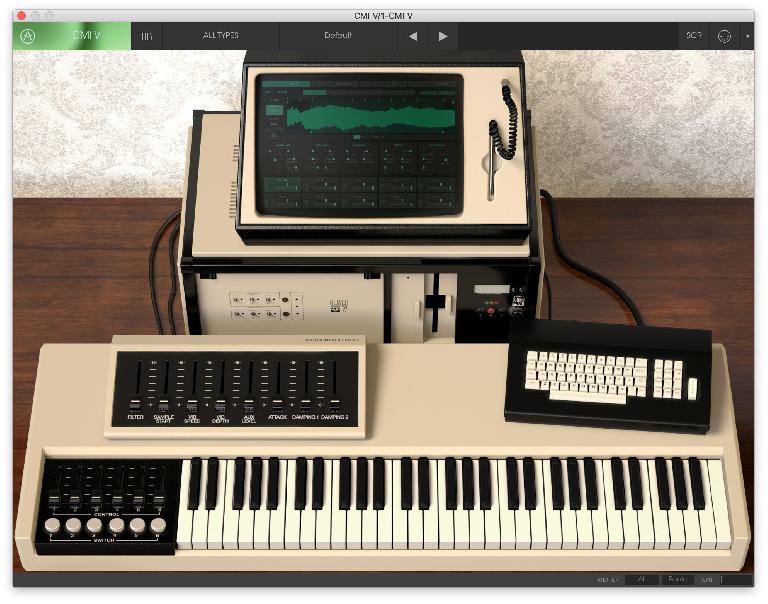 ANALOG LAB 3: incorporating the classic sounds of all V Collection instruments in one handy interface, this is the ultimate launchpad for your creativity. Featuring a new browser, new modes, and ultimate controller keyboard integration, finding the perfect sound from over 6,000 presets has never been more easy or fun.

To discover more about the Arturia V Collection 6, the stories behind the vintage instrument recreations it contains, and to find out more about True Analog Emulation®, visit the Arturia website : https://www.arturia.com/v-collection-6-introductory-offer