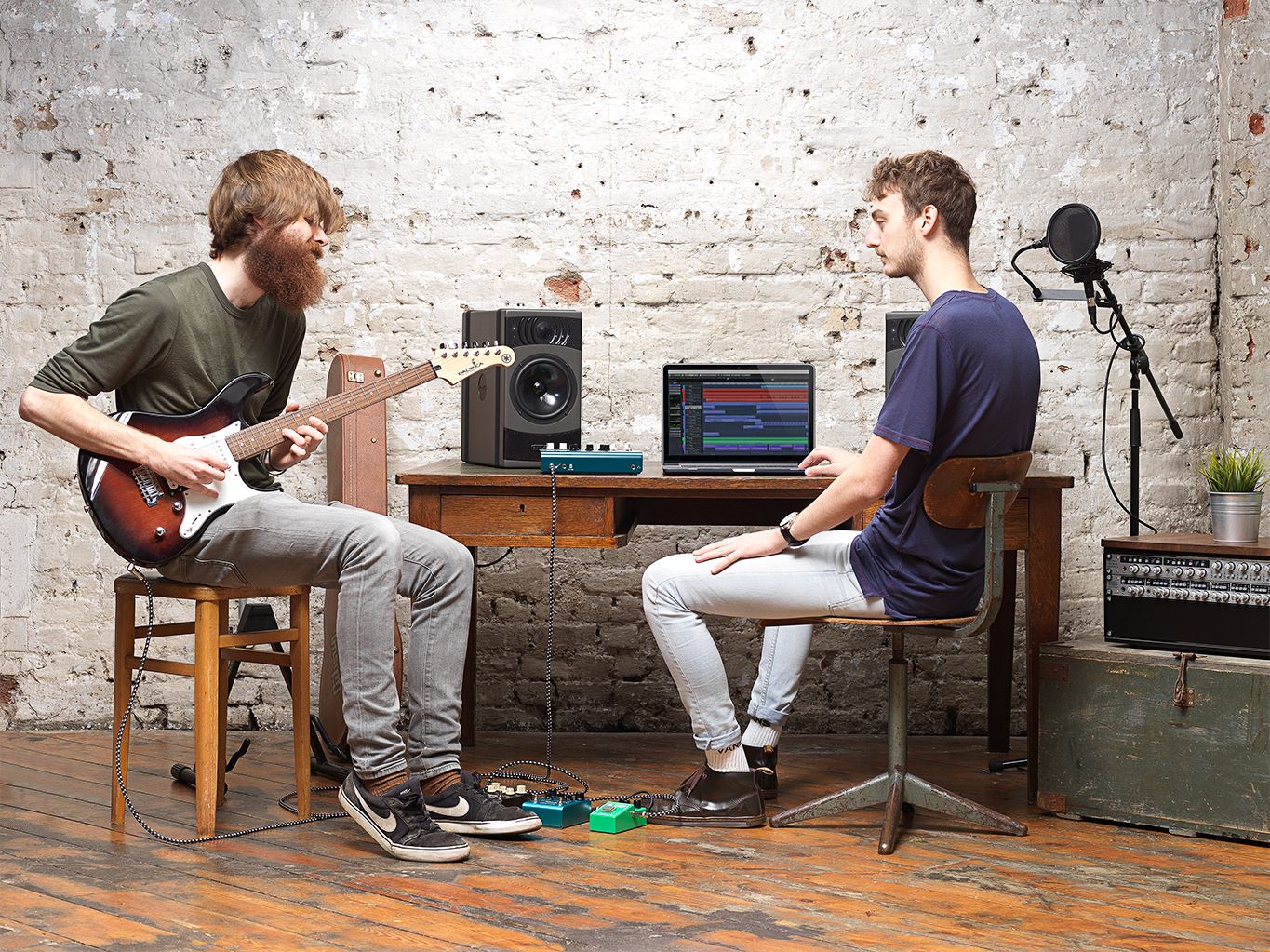 “With two notes, the creative possibilities are endless and you can really start dialling in the tones your hear in your head,” says marketing manager, Andy Allen. “Choose from a wide range of guitar and bass cab models based on classics such as the Marshall 4x12, Fender 2x12 or Ampeg Fridge, with more tones downloadable from Torpedo Remote if needed. You can even customise everything from the room type, microphone model and placement too, and once you’re happy with your sound, you can store your favourite presets on board Sono and play them in standalone mode at any time - without the need for a computer.” 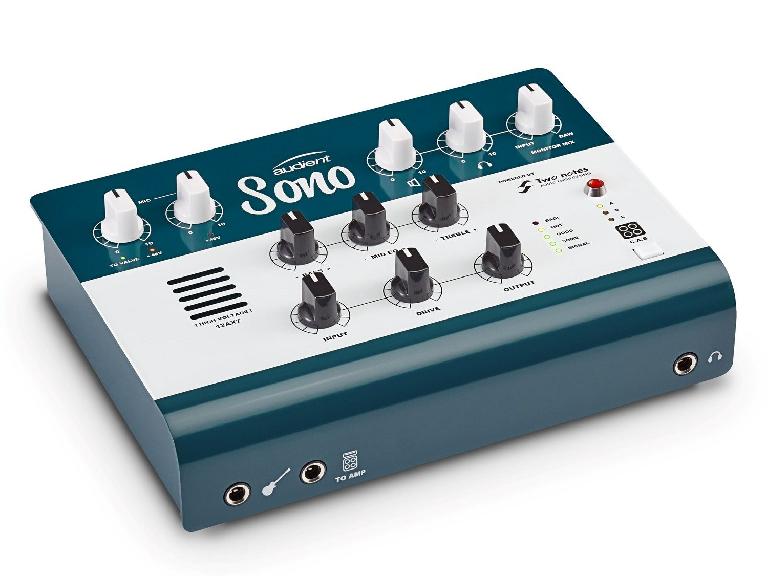 With near zero latency, Sono doesn’t get in the way of creativity. Monitor mix allows blending between the guitar input signal and DAW playback, ensuring delay-free recording, playback and monitoring, enabling the artist to stay in the creative zone with none of the latency problems you get when tracking with software.

In addition, Audient encourages Sono users to integrate their existing pedalboard. Andy explains, “Plug in your favourite distortion, reverb and delay pedals directly into Sono’s D.I, dial up a tone and instantly start recording or jamming without the need to mic up and play through a noisy amp (or annoy your neighbours).

“However, if you do want to record in the more traditional sense, Sono will always record a clean D.I signal, so you can capture your performances as creativity strikes and reamp through your favourite hardware amps later without the need to buy a dedicated re-amp box,” says Andy.

Alongside the more guitar-centric features, Sono is a powerful interface in its own right, with two Audient console mic pres for studio quality recordings, expandability up to 10 inputs via ADAT for recording drums, class leading converters as well as the unique ‘to valve’ feature. “Try routing vocal microphones or synths through the classic valve preamp, analogue EQ and two notes processing and start creating crazy new sounds or simply add that classic analogue warmth to your recordings,” adds Andy.