All Articles News
Avid Releases Sibelius First, Free Music Notation And Scoring Software
Hollin Jones on Thu, June 28th 0 comments
Grab the new, free version of Sibelius and get started in the world of scoring. With a great core feature set it's the perfect way to learn about composition.

Avid's Sibelius software is a long-established tool used by composers and musicians of all levels to create professional musical scores on their computers. Going beyond what most DAWs can do in the field of scoring, it's a serious package. But it also costs money - so now the company has released an introductory version. Called Sibelius First, it's completely free. 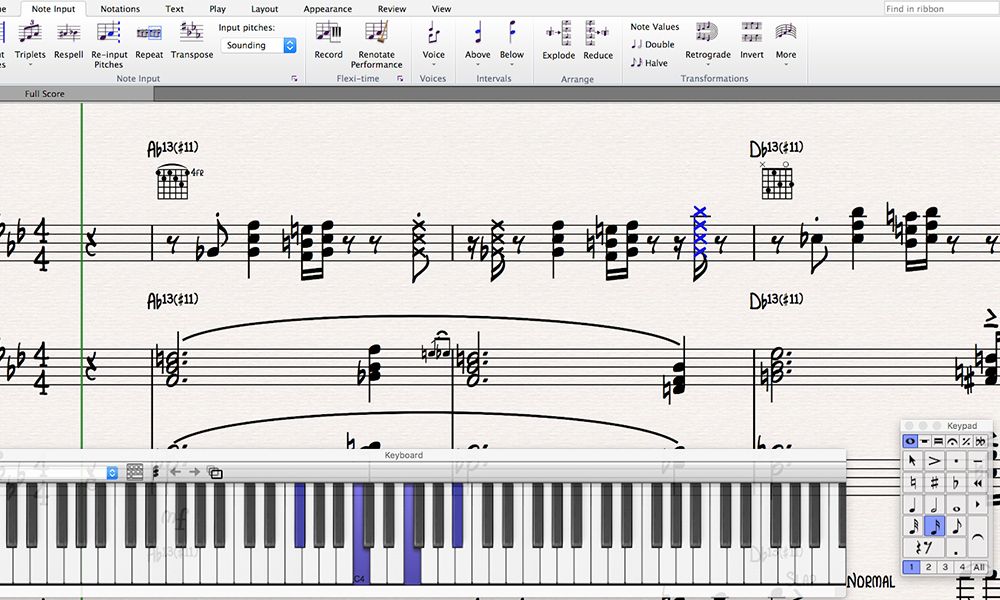 As you might have guessed, its feature set is more limited than its other family members but it's still a great way to get started. It supports up to 4 instrument parts, transcription, editing, and cloud sync among some other functions. Up to 10 scores can be stored and shared in the cloud.

You'll need to create a free account to download the software, and if you find you need more functionality in future you can upgrade to Sibelius or Sibelius Ultimate to unlock tons more tools.

Learn more about Sibelius and scoring in the Ask.Audio Academy: https://ask.audio/academy?nleloc=category/audio/application/sibelius

Dream It. Do It.
Do you want to learn QuickLook Guide?
Yes, I want to learn!
No Thanks, I just want to read the article.
Feedback
How are we doing?
We'd love your thoughts, feedback and questions regarding our new site. All feedback is appreciated!
We do not respond to this form! If you need support, please visit our support page.
Thank you for your input!
Your message has been successfully sent
Course Advisor
Don't Know Where To Start?
Ask A Course Advisor