All Articles News
CD Baby Offers Online Automated Mastering Using CloudBounce
Hollin Jones on Wed, May 22nd 0 comments
Singles are a more important format than ever and now CDBaby and CloudBounce have teamed up to provide seamless online mastering directly from your dashboard.

CD Baby users can now instantly master their tracks right from the CD Baby dashboard, thanks to a new partnership with automated mastering platform CloudBounce. The service costs only $4.90 a track, half of what other services are charging for this feature, making it accessible to artists, who are increasingly releasing singles, rather than entire albums of material. 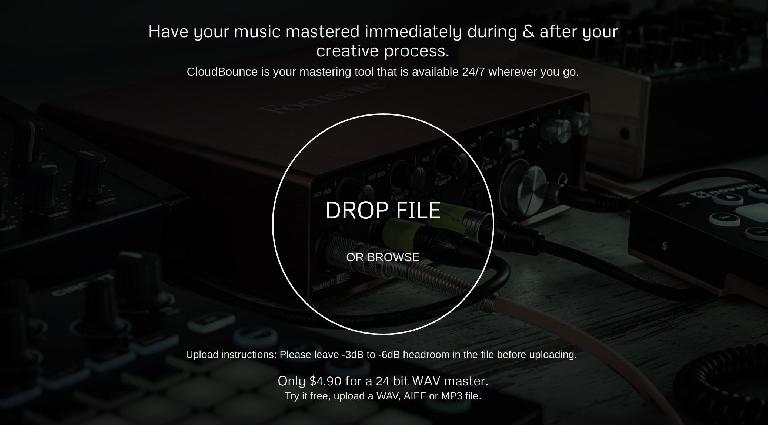 “A large segment of the indie artist community is drastically changing how they release music. There is definitely a shift to releasing songs as soon as they are finished instead of the traditional album release,” notes Kevin Breuner, VP of Marketing at CD Baby. “As artists release more and more singles, this gives them mastering options that fit within their budget and workflow. CloudBounce ensures these artists’ master recordings have the final touches needed to sound totally pro.”

Instant, algorithm-driven mastering eliminates a long-standing recording bottleneck, mastering, which makes the difference between an iffy demo and a serious track. A higher-res file (like a 24-bit WAV or AIFF file) is uploaded onto a separate server, and within minutes, the mastering process is complete. Artists can then accept the final cut or tinker with a number of settings to tweak the results. 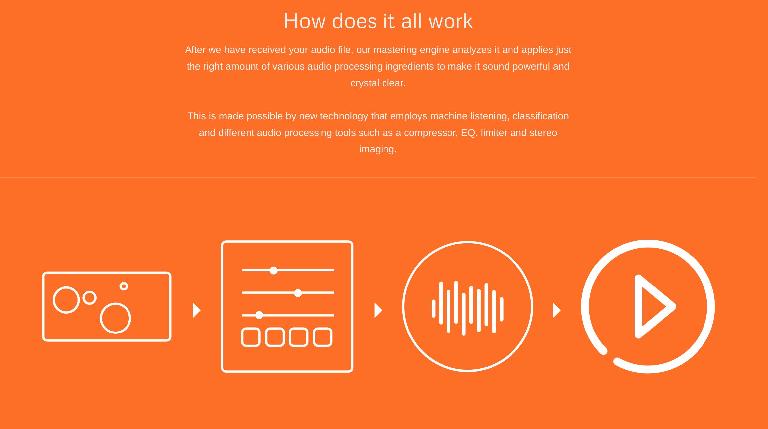 CloudBounce’s mastering engine is based on the most sophisticated audio processors for intelligent audio analysis and mastering. It allows artists to tackle the toughest challenges in audio production, enhancing the overall balance, EQ, resonance control, stereo imaging and achieving professional loudness standards.

“Mastering engineers can do amazing work, but aren’t always accessible to all artists or right for all projects. Automated mastering is a perfect solution for self-managed and emerging artists,” explains CloudBounce CEO Anssi Uimonen. “A mastered recording simply sounds more professional, giving it that polish that makes it far more likely to get it onto a high-trafficked playlist. It should be the standard for all artists.”

“We’re excited to fold yet another key service for artists into our dashboard,” says Breuner. “It’s part of our mission to support indie artists every step of the way, as they find the right strategy for releasing and promoting their music.”