In this Quick Tutorial, we'll look at how to create a classic analog synthesis sound '" the sound of whistling wind '" using Logic's ES1 synth.

Start by opening Logic and choosing File > New... to start a new project. From the Template pane on the right choose Empty Project, and in the New Tracks dialog box, set Number: to 1 , and click the Software Instrument radio button. 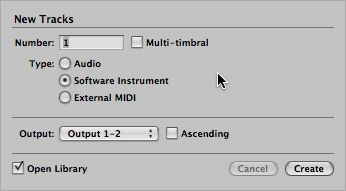 Then, in the I/O section of the channel strip on the bottom left of the Inspector, click and hold on the default EVP88 Software Instrument and choose ES1 > Stereo from the pop-up menu: 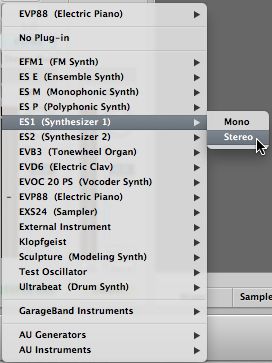 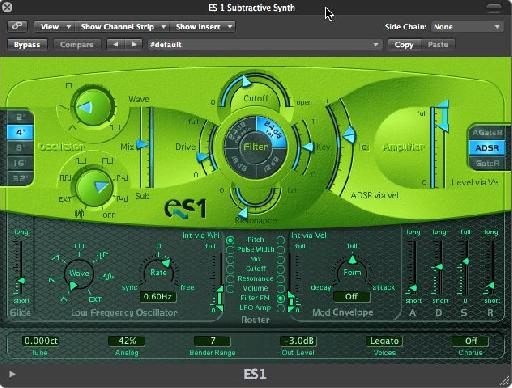 Configure the ES1 as shown in the screenshot below: 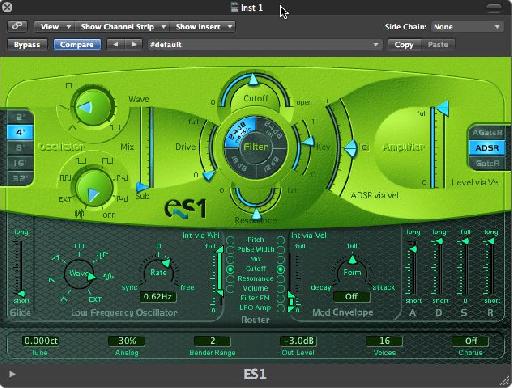 Here's a listing of all the essential settings, from left to right and top to bottom, and what they mean:

Now play a couple of notes on your MIDI keyboard in the middle of its range, and you should hear a convincing winter wind sound. Try adding a long reverb from Space Designer for an even ghostlier sound:

And, as always, experiment and have fun in Logic!

Richard Lainhart
Richard Lainhart is an award-winning composer, filmmaker, and author. His compositions have been performed in the US, Europe Asia, and Australia, and recordings of his music have appeared on the Periodic Music, Vacant Lot, XI Records, Airglow Music, Tobira Records, Infrequency, VICMOD, and ExOvo labels. His animations and short films have been shown in festivals in the US, Europe, and Asia, and online at ResFest, The New Venue, The Bitscreen, and Streaming Cinema 2.0. He has authored over a dozen technical manuals for music and video hardware and software, served as Contributing Editor for Interactivity and 3D Design Magazines, and contributed to books on digital media production published by IDG, Peachpit Press, McGraw Hill, and Miller Freeman Books. Previously an Adobe Certified Expert in After Effects and Premiere, a demo artist for Adobe Systems, and co-founder of the official New York City After Effects User Group, he was, from 2000-2009, Technical Director for Total Training Productions, an innovative digital media training company based in New York and California.
Related Videos
Comments (0)