ARA (Audio Random Access) is a plug-in extension that allows for deeper integration into your DAW. It allows pliug-ins like Melodyne to run directly in the timeline rather than as a separate plug-in as it has previously had to. While Logic Pro X, Reaper and Studio One already have this capability, now it's come to Steinberg's DAWs too. You can check out our review of Cubase Pro 10 here.

As well as many smaller bug fixes, ARA support is now available with the latest versions of Cubase and Nuendo. This feature can be found under the Extensions heading. There are three ways to apply ARA-capable Extensions to an audio event:

â€¨The Extension item only appears if ARA-enabled extensions have been found by Cubase. If there is nothing on the system, you won't be able to see it in the menu.

Here's what Celemony say about the new feature. "Thanks to ARA integration, the interaction between Cubase and Melodyne is many times faster, simpler and more powerful. From this tour, you will discover what changes are involved and what else needs to be borne in mind.

To exploit the advantages of Melodyne with ARA in Cubase, you require Cubase Version 10.0.30 and Melodyne Version 4.2.2.

If you open old projects with this program configuration, Melodyne is integrated in the form of the Transfer plug-in, as was previously the case. All your Melodyne editing is preserved and you can continue modifying it. Naturally you can also apply new Melodyne editing to older projects via ARA."

Melodyne and ARA2 in Cubase: http://helpcenter.celemony.com/hc-2/doc/melodyneStudio4/en/M4tour_CubaseARA_IntroHub?env=cubase

Learn more about making music with Cubase and Nuendo: https://ask.audio/academy?nleloc=category/audio/application/cubase 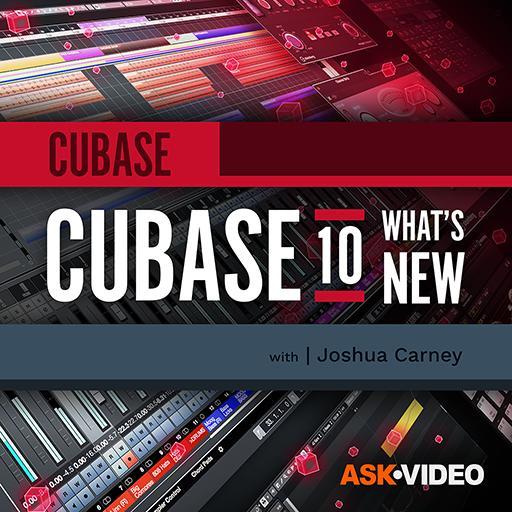