All Articles News
Denise Releases Noise Generator Plugin "Noize', The Winner From 2018 Contest
Hollin Jones on Wed, October 24th 0 comments
Jamie Boyle had his dream come true when denise software chose his plugin concept to be made into a reality. Here's the details about Noize - which is just â‚¬19.

Ever wished your plugin idea would become a reality? You could learn the skills to develop software for yourself but that takes a lot of time and commitment. Earlier this year, the denise team launched a contest inviting producers to submit a plugin idea. The winning idea would be developed into a real plugin. 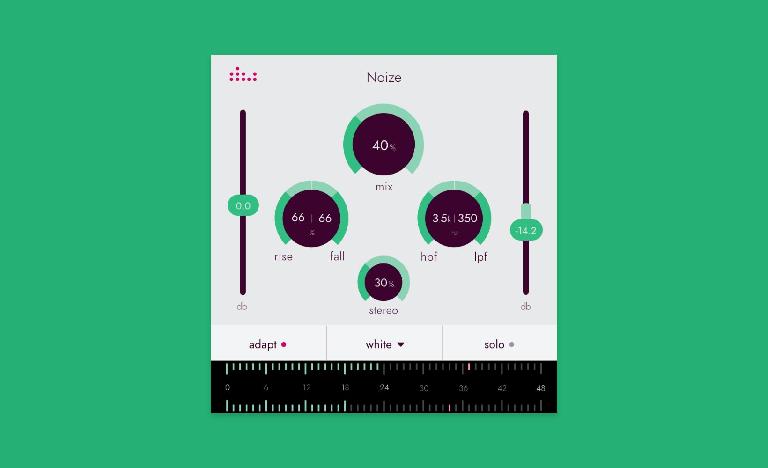 “We know from our own experience that there are producers who have ideas for plugins, but not the means to build any themselves. When we closed the contest in August, we were overwhelmed by the number and quality of submitted plugin wishes, some of which had been kept for a decade. We took our time to review all of the ideas and decided on one.”

The winner, Jamie Boyle (JNB), submitted his idea of the ‘Noize’ plugin. He wanted to see an adaptive control on a noise generator which followed the shape of an input source. Inspired by Ableton’s Erosion plugin, Jamie wanted to add various types of noise like white, pink and brown noise to his basslines and drums, quickly, and without the need to add additional envelopes and routing to make it fit the shape of his sounds.

denise took his concept and the challenge to create the best adaptive, noise-generating plugin possible. they also visited the winner in Stockholm to discuss his music and plugin idea. You can read an interview with Jamie here. 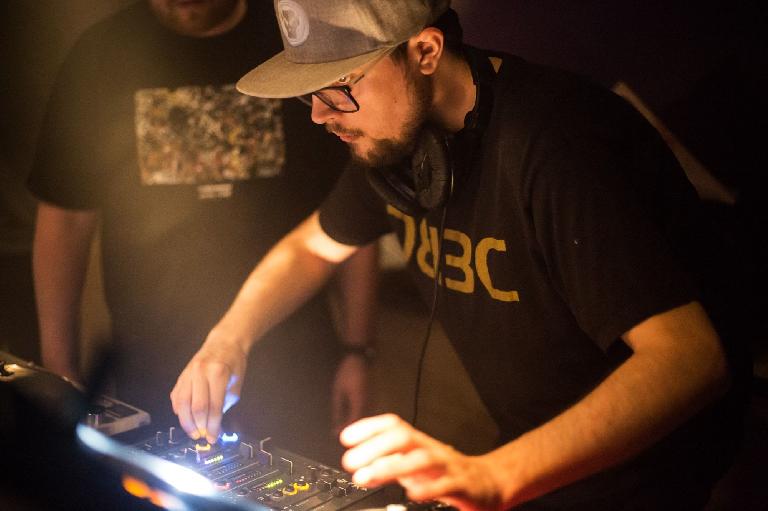 The plugin features the following highlights:

This plugin is now available on the denise website in VST/VST3/AU formats and priced at €19: www.denise.io/noize-plugin