All Articles News
GarageBand 10.3 Released With New Drummers, Free Artist Tutorial Videos
Hollin Jones on Fri, June 22nd 1 comments
The app is free and now so too are the downloadable artist piano and guitar tutorial videos. There's no reason not to grab this great update today!

Apple has released an update to GarageBand for Mac, taking the software to version 10.3. The update, like the app itself, is completely free and can be downloaded from Apple's website. It brings some cool new features including two new Drummers, Chinese and Japanese instruments including Koto and Taiko drums, and 1000 new electronic and urban loops as well as a bunch of new sound effects in the voice, animal and machine categories - perfect for foley work. 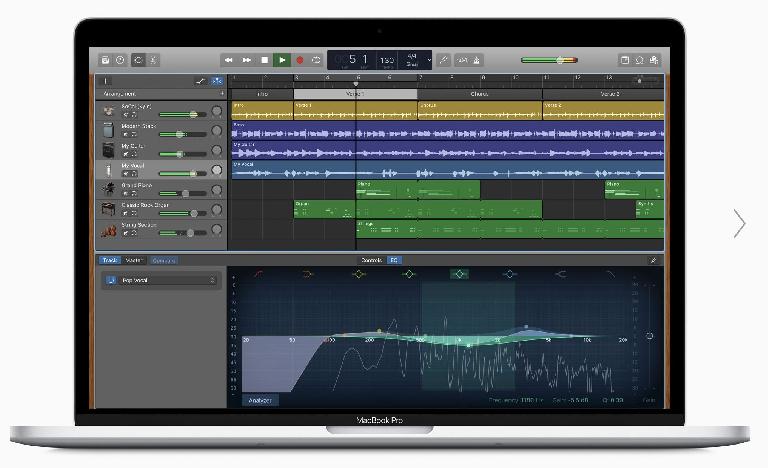 Even more interestingly this update now makes all the downloadable Artist Lesson videos free in over 150 countries - lessons which previously cost $4.99. So you can now get these piano and guitar tutorials, hosted by big named artists, for free inside GarageBand. 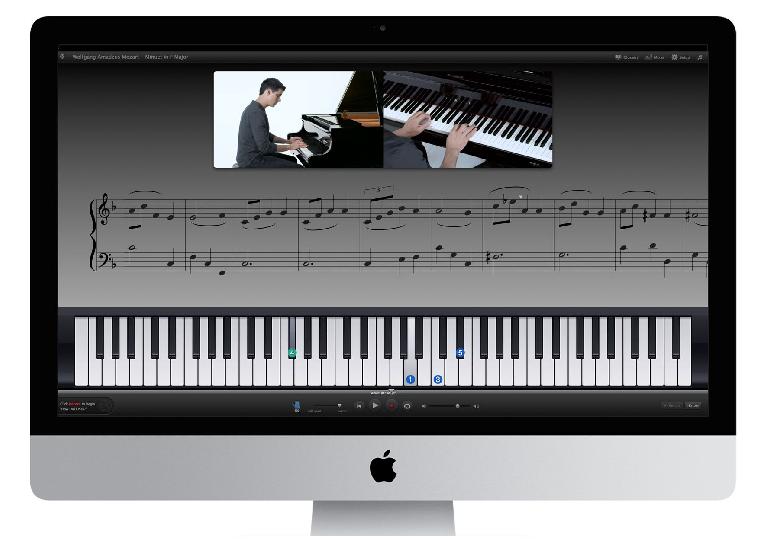 Learn more about GarageBand and Logic Pro with expert video tutorials in the Ask.Audio Academy: https://ask.audio/academy?nleloc=category/audio/application/garageband

Dream It. Do It.
Do you want to learn Production Workflows?
Yes, I want to learn!
No Thanks, I just want to read the article.
Feedback
How are we doing?
We'd love your thoughts, feedback and questions regarding our new site. All feedback is appreciated!
We do not respond to this form! If you need support, please visit our support page.
Thank you for your input!
Your message has been successfully sent
Course Advisor
Don't Know Where To Start?
Ask A Course Advisor