All Articles Reason
Getting To Grips With Reason Rack Plugin
Jor van der Poel on Mon, February 17th 0 comments
Learn how to get creative with the new Propellerhead Reason Rack plugin in Logic Pro X.

Up until a few months ago, whenever I saw someone working in Reason, I couldn't help feeling a bit jealous about the amazing looking interfaces and sounds from Reason's synths and effects.

But then I read this: "Reason 11 is here, and so is the Reason Rack Plugin for other DAWs" Amazing news! So I set out to explore...

In this video I want to show one way to use the Reason Rack as a "MIDI Controlled Effect" in Logic Pro X. The idea is to use MIDI notes to trigger various effect parameters.

To do this I'm using Kong, a classic drum machine build into Reason (and therefor the Rack plugin!) With this Instrument we're able to use the Gate Out CV message, which are being send as soon as a Drum Pad receives a MIDI note. If you're unfamiliar with CV, just think of it as MIDI CC's; signals which we can use to automate parameters.

Therefore, once we have one of these CV signals we can use it to control pretty much anything we want. The really neat thing about this is that we get a bit of a break from drawing automation. I don't know about you, but personally I'm getting pretty tired spending hours tweaking Filter Cutoff automation.

Check out the video for the details! 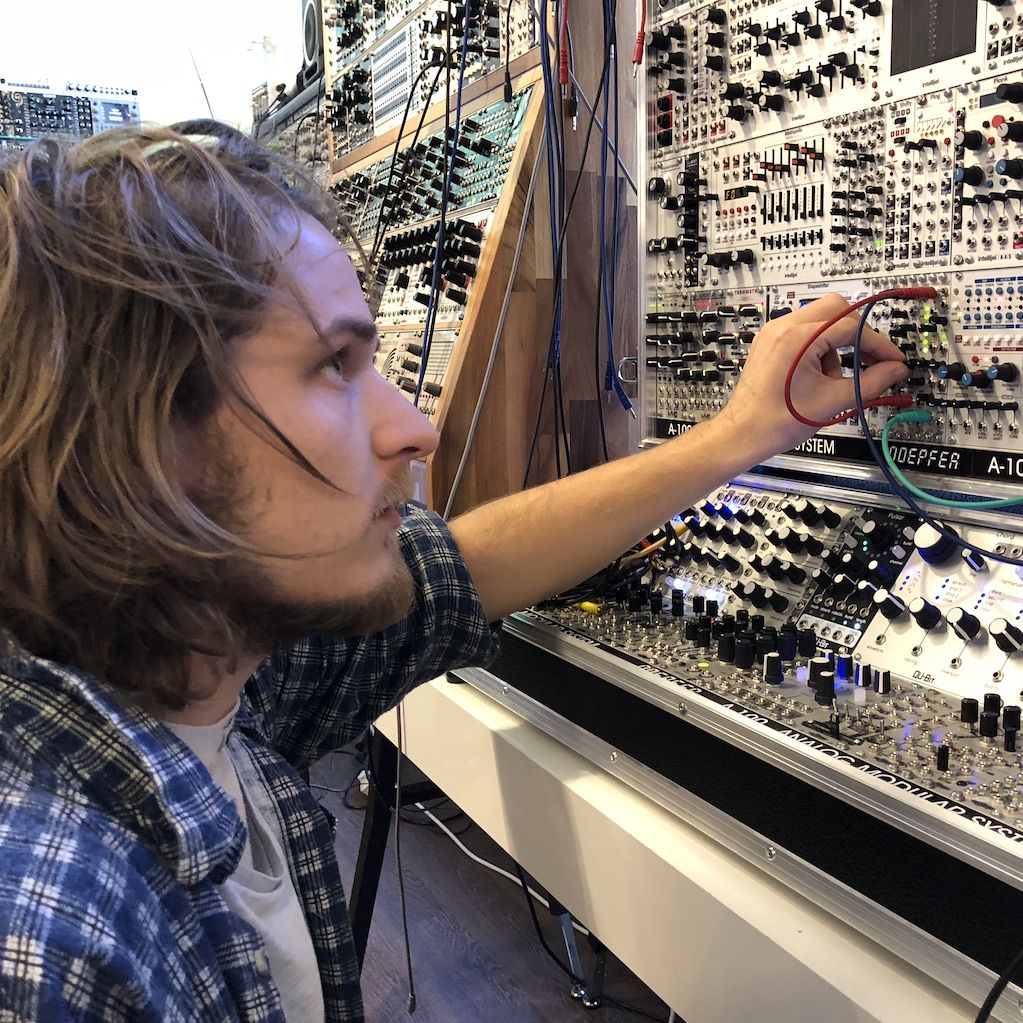 Jor van der Poel
Jor van der Poel is a Dutch Composer, Instrumentalist and Sound-Designer based in Berlin. He started out as a classically trained percussionist and pianist but soon got interested in the enticing world of sound-design, which has resulted in his work for Apple and ROLI, as well as his own online Sound-Design and Music Theory School, Subject Sound. Working with a wide variety of unusual music software, Jor has created various film scores and experimental, bass heavy releases under the name "Jorgalad", which is a melodious blend of classical orchestration and organically-textured Sound-Design. His music can be heard in the clubs of Berlin, often accompanied with live instrumentation and a plethora of controllerism, visuals, live coding and other software madness.
Related Videos
Comments (0)