All Articles News
Heavyocity's Synthetic Strings Is New, BUT You've Heard It Before On Dunkirk, Mr Robot & The Knick
Hollin Jones on Mon, October 22nd 0 comments
This collection of classic synth string instruments and patches is surprisingly affordable and taken from the tools used on top Hollywood TV and film scores.

'‹Heavyocity Media has announced the release of '‹Synthetic Strings'‹, an "unmatched anthology of vintage and modern string synthesizers", and the latest addition to the critically-acclaimed '‹NOVO Packs line of virtual instruments. Ranging from classic to contemporary, '‹Synthetic Strings '‹brims with all the warmth and depth that these iconic synths can muster, with none of the unreliable tuning issues of the analog versions. 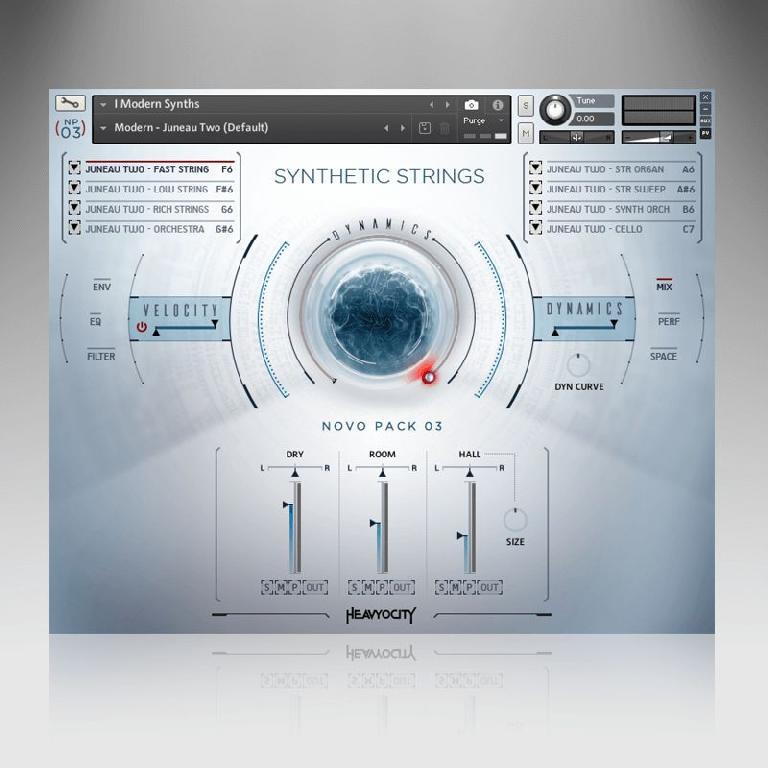 There's a reason these household names have been showing up in studios for decades, and now with the power of the '‹NOVO engine, they've been reinvigorated with all-new rhythmic and sound-shaping capabilities. Heavyocity has taken the tools behind the lush expanses of synth-heavy scores -- from films like '‹Dunkirk a'‹nd The Social Network, '‹and TV shows like '‹Mr. Robot and '‹The Knick a'‹nd '‹infused them with new life.

With over 200 snapshots delivered in playable, rhythmic performances, and loop formats, and almost a dozen string-based synthesizers to choose from, '‹Synthetic Strings is more than just a fresh take on analog synths, it's key-down, Raw Inspiration. 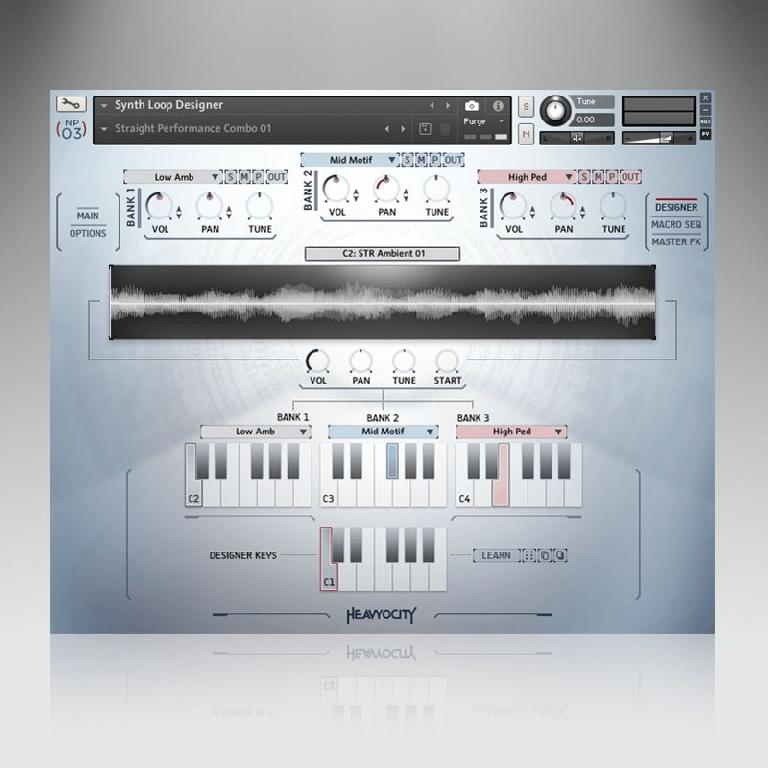 Synthetic Strings will be available for '‹FREE with purchase of '‹NOVO: Modern Strings until October 21, 2018.

As a “powered-by-Kontakt” instrument, '‹Synthetic Strings offers all playback and sound-shaping functionality through the full version of Kontakt or the free Kontakt 5 Player. You can get Synthetic Strings for just $119 (20% off the MSRP). Or get it for FREE, with purchase of NOVO: Modern Strings. Use Coupon Code SS4FREE to get the deal. Offers end 10/22.