All Articles Mixing & Mastering
How to Create a Richie Hawtin Style Delay
Sara Simms on Wed, July 12th 0 comments
If you love the sound of Richie Hawtin's signature delay effect, you'll want to read this detailed guide on how to replicate the effect for yourself. Sara Simms reveals all.

Richie Hawtin is known for his love of using FX during sets to transform tracks and take his audience to new levels. Have you ever wondered how this Canadian DJ creates his signature delay sound? Rather than spend hours in your bedroom experimenting with various plug-ins and settings, here's a guide to creating a Richie Hawtin style delay in a DAW. This effect can either be used in the studio when composing tracks, or performing live, either with Ableton or with a Traktor/Ableton Live setup.

Tools of the Trade 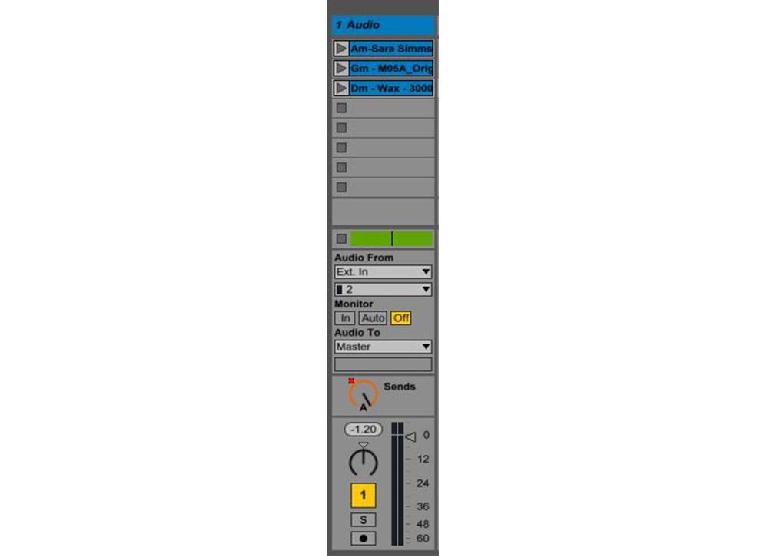 In Ableton, start out with one Audio track and remove the B Return track. On Return Track A, add the Lexicon PSP42 plug-in. Drag a track or two that are fairly minimal onto the Audio Track.

On the Lexicon PSP42, set up the plug-in to the following settings: 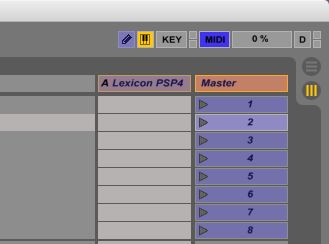 The next step is to map a few of Lexicon PSP42's parameters to your MIDI controller. First connect the MIDI device to your computer. Open Live's Preferences and click on the MIDI section. In the bottom half, find the MIDI controller and be sure Track, Sync and Remote are set to ON.

On the Lexicon PSP42, press the RPT button, then a button (eg. C4) on the MIDI controller

On the Lexicon PSP42, press the Power button, then the same button (eg. C4) on the MIDI controller

In Ableton, click the Return Track A On/Off button, (the yellow A) then the same button (eg. C4) on the MIDI controller.

On the Lexicon PSP42, assign the Manual X1 knob to a rotary knob on your MIDI controller.

Optional: On the Audio track, the Send to Return Track A can be mapped to a different rotary knob. 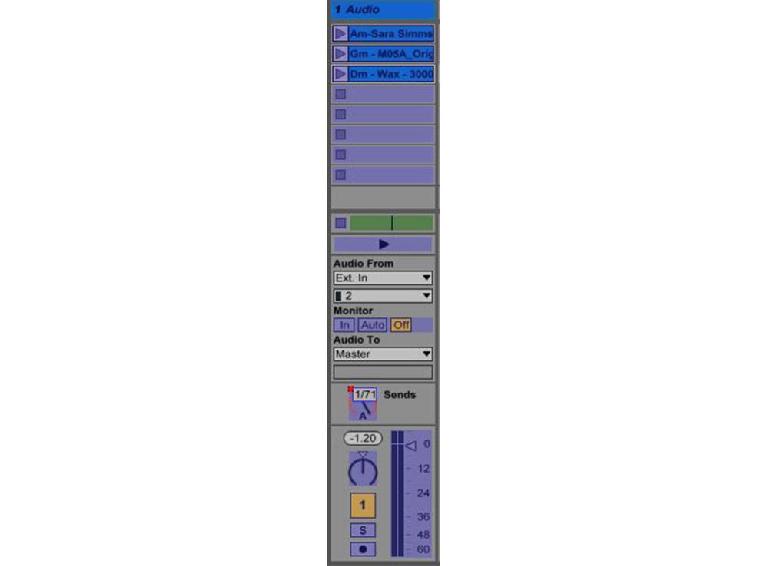 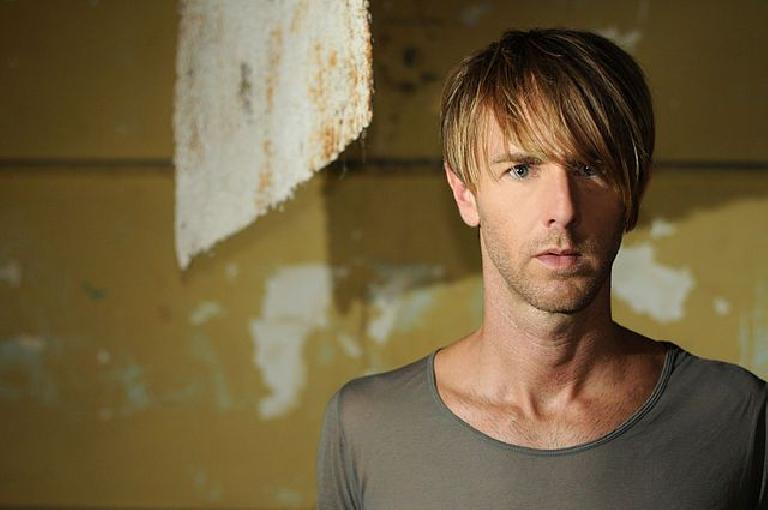 Experiment with the Delay effect by pushing the rotary button and tweaking the rotary knob. One trick is to turn the rotary knob slowly, so you can begin to hear how each position on the Manual X1 knob affects the sound of the track. The delay can be stopped simply by pressing the MIDI button.

Here's an example of how the effect sounds:

If you've mapped a second rotary knob to the Send of Return Track A, try decreasing this to slowly lower the sound of the Delay effect. It takes a bit of time to master, but the Delay can be faded in and out of the overall mix with the Audio Track's Send control as the Lexicon PSP42 is tweaked.

With a little practise and the right tracks, soon you'll be sounding just like Richie! Now if only you could amp up your gigging schedule to look more like his...

Dream It. Do It.
Do you want to learn Mixing Dance Music Essentials?
Yes, I want to learn!
No Thanks, I just want to read the article.
Feedback
How are we doing?
We'd love your thoughts, feedback and questions regarding our new site. All feedback is appreciated!
We do not respond to this form! If you need support, please visit our support page.
Thank you for your input!
Your message has been successfully sent
Course Advisor
Don't Know Where To Start?
Ask A Course Advisor