All Articles Native Instruments
How to Mix Stems Using TRAKTOR PRO 2.10.2 and the S4
Sara Simms on Mon, April 11th 0 comments
Language
Curious about NI's Stems format but unsure how to get started? Mixing with Stems is easier than you think. Here's how to incorporate Stems into your performance using the latest version of Traktor.

Native Instruments’ Traktor Pro has released a new version of their software that makes it easier than ever for DJs to begin to incorporate Stems into their performances and sets. This could mean it’s the right time to advance your mixing techniques if you haven’t already begun using Stems.

The latest version of Traktor Pro 2.10.2 is a free update that offers a 4-track view of the Stem Decks in the main Traktor view. What you’ll see in Traktor is similar to the Stem Deck screens that were previously only available to owners of the Kontrol S8, D2 and S5. The Stem decks use pre-defined colours for all of the Stems, so DJs will become accustomed to seeing red for the drums, yellow for the bass, and blue and purple for the remaining two channels.

To support the launch of the new version of Traktor, Native Instruments is giving away 65 Stem tracks for free. The Stems are based on NI’s Maschine expansion packs, and include a wide range of tempos and genres ranging from techno, house, funk, trap, drum n bass and dubstep. Download the Stems here: https://www.native-instruments.com/en/specials/stems-for-all 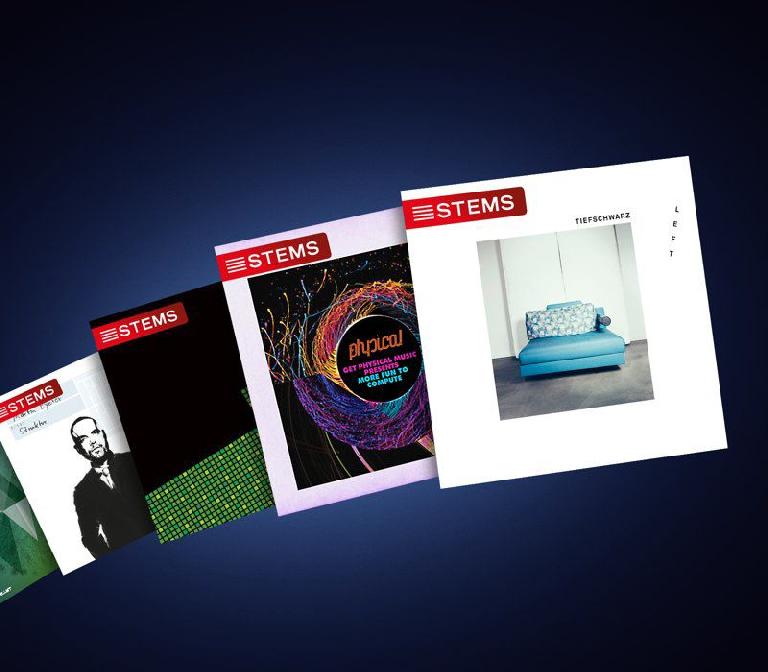 Traktor’s Beat Detection algorithm has been updated, and this algorithm will improve accuracy when analyzing files of different genres and tempos. The new “Automatic” setting (which replaces the old “60–200” setting) uses new techniques to improve the tempo and downbeat results (for example, Drum & Bass tracks will have tempos in the 170 BPM range instead of 85 BPM). It’s recommended to use the “Automatic” setting if your collection contains a wide variety of genres. This improvement only affects newly-analyzed tracks, not the ones that have been previously analyzed in your collection. 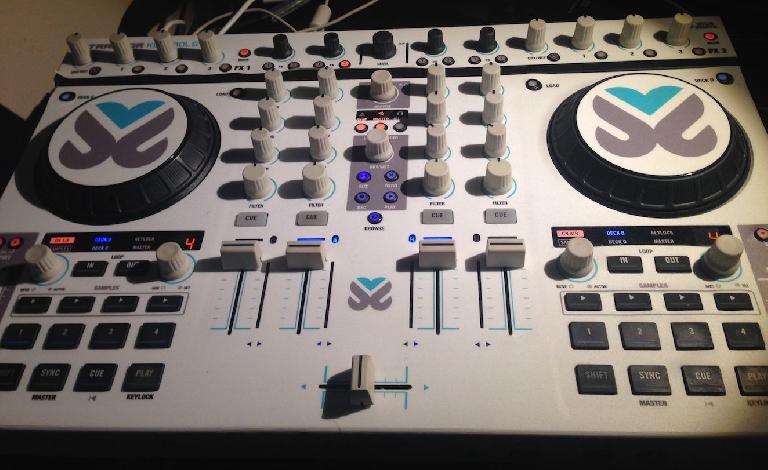 The latest version of Traktor will be particularly useful to DJs who already own an S4. Kontrol S4 owners now have automatic control of Stem Decks; all four decks can be used as Stem Decks and controlled independently. This a smart move on NI’s part, as it gives new life to an older controller and allows DJs who may not want or be able to afford to update to a new controller mix with Stems. Using the Kontrol S4 with Stems may appeal more to turntablists and DJs who prefer using the round jog wheels, rather than the square button style layout of the D2 and S8.

Using Stems with the S4

Make sure you’ve got a few Stems in your collection and start up the latest version of Traktor. Click on the letter of a Deck and change it into a Stem deck by selecting 'Stem Deck'. Stems need to be analyzed before they can be played; right-click on a Stem and then click Analyze. Once analysis is finished, load up the Stem onto a Stem Deck the way you would normally load up tracks; by clicking Load or dragging the Stem onto the Deck. Press play on the corresponding channel and the Stem deck will begin to play. 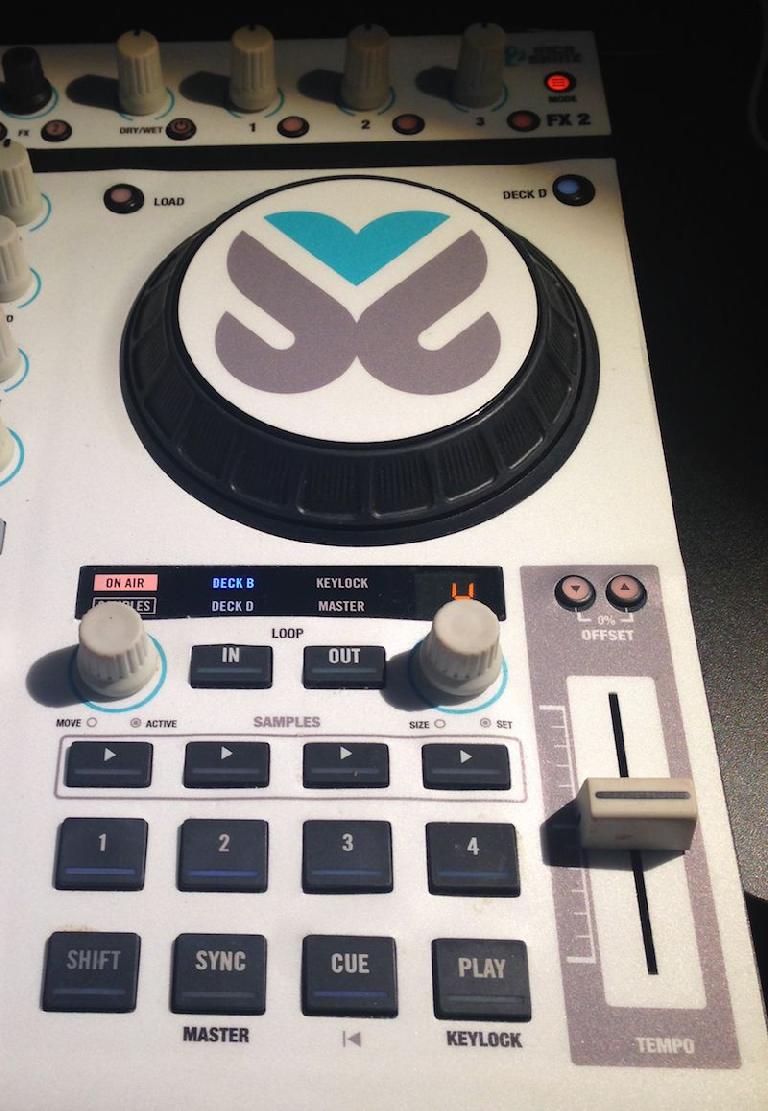 The Controls for the S4 are as follows:

Cue buttons 1–4 can still be used as cue buttons to mark your cue points in the Stem.

The volume and filter on each track can be controlled individually if the track is selected by pressing Shift then pressing the corresponding Sample button of the destination Stem track. More than one track of the Stem can be selected by pressing Shift and selecting a Sample button. The selected track(s) will blink in the Samples section and then the two loop rotary knobs can be used to control the volume and filter.

If you’re new to mixing with Stems, the best way to get started is by using one Stem Deck, and one to three traditional Decks. I recommend using the Stem format to mix music that’s more minimal in nature; techno, tech house, future bass and drum n bass would all be good choices. The philosophy here is there’s more space in these productions, which gives the DJ more room to mix in and carve away elements of sound. Before doing any mixing, it’s a good idea to analyze both traditional tracks and Stems using Mixed in Key. This way your mixes will always harmonious. Start off by playing a track or looping a section of a track on a traditional Deck, and mixing in the bass line in from a Stem deck. Next add in the drums from the Stem deck, and maybe a lead line. Before you know it, you’ll hear a different 'song' playing; one that you’ve created on the fly. If you’ve done a perfect mix, you’ve created a new song or groove that’s never been heard before.

Once you’re comfortable using one Stem Deck, try incorporating a second Stem deck into your session. Mix and match the bass lines, melody lines and vocals from the Stem tracks to create something entirely new. You can try processing one Stem Deck through an FX chain to add extra character and originality to your sound. Just make sure that the result is always musical—and always in key!

The latest version of Traktor makes it easier than ever for DJs to start using Stems and gives DJs one more good reason to brush the dust off that trusty S4. Traktor Pro 2.10.2 gives the S4 a makeover that’ll have you loving this controller all over again. Now go find your controller and mix some Stems!