This comprehensive approach offers a level of realism and detail that will satisfy most the discriminating B-3 fans while also offering an affordable introduction to the unique world of tonewheel organs that can be enjoyed by all levels of players.'¨'¨IK's industry-leading modelling techniques were employed to deliver fine details and nuances that passed the discerning ears of the Hammond Organ Company in Chicago. 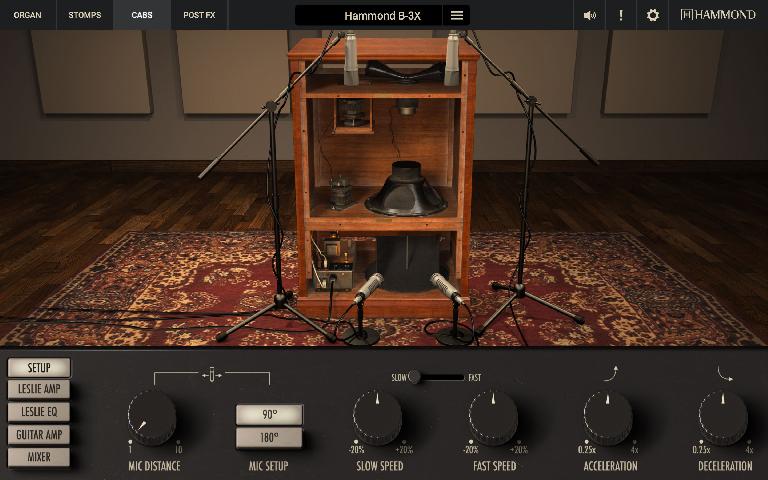 In addition to its authentic organ sound, this new instrument offers a full-rig chain including stomp effects, an extended version of IK's Leslie® Collection with a rotary cabinet with mix-and-match amp and cabinet models plus four microphones, a parallel guitar amp with 4x12 cabinet, a mixer and three studio post effects.'¨'¨Available for Mac/PC as a stand-alone application and as a virtual instrument plug-in, the Hammond B-3X offers plug and play convenience for both recording and performing.'¨ 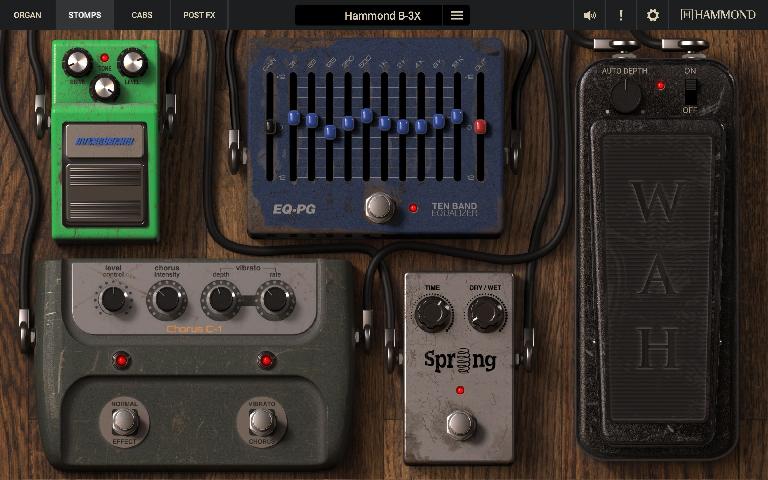 Hammond B-3X is available from the IK Multimedia online store and from authorized IK dealers worldwide for a special introductory price of €/$199.99 (regular pricing will be €/$299.99). IK customers with qualifying registered products with a retail value of €/$99.99 or more will be eligible for special introductory crossgrade pricing of €/$149.99 (regular crossgrade pricing will be €/$199.99).'¨