All Articles News
In The Studio With Infected Mushroom: Ask Them Anything (About Music Production)
Hollin Jones on Sat, June 16th 0 comments
Join Infected Mushroom for a free live MasterClass as they show you how they work in the studio, in this exclusive online session that will reveal the secrets of their plugin workflows.

Ask.Audio is excited to announce that we will be hosting an exclusive FREE online MasterClass with psy-trance pioneers Infected Mushroom, where they will demonstrate the workflows they use in the studio when using plug-ins, specifically those they have developed in collaboration with Polyverse Music. You can check out our reviews of Gatekeeper and I Wish for more background, and they also created Manipulator and Wider, each with its own focus.

Polyverse Music collaborates with leading artists to create software plug-ins that capture the unique sound, workflow and workflows of the artist - making  their particular vision available to millions of people in the form of accessible and easy-to-use audio plugins.

Psy-Trance pioneers Infected Mushroom were the first artists that Polyverse collaborated with, and the results were even better than expected. As Polyverse told us - "Infected went to the studio to try the plugin, and discovered numerous other uses and features for it than originally anticipated. As we perfected the plugin Infected were using it all over their new album, finding exciting new ways of using it and ideas to improve it." 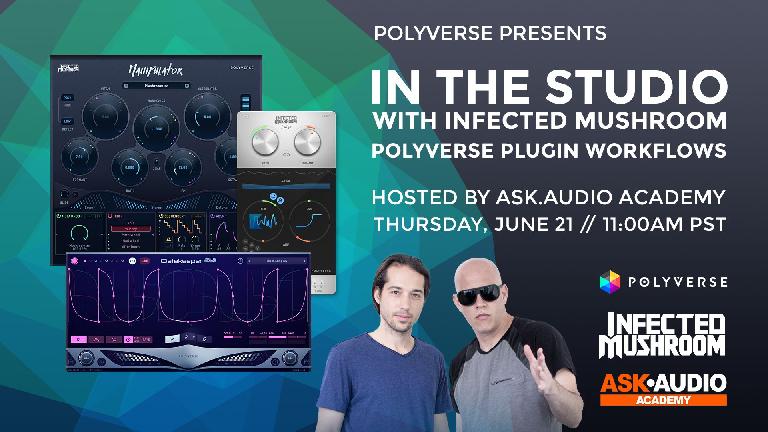 Now, Ask.Audio is hosting a special online MasterClass, a once-in-a-lifetime opportunity to see Infected Mushroom at work live in the studio, demonstrating how they use their plug-ins to create, compose and shape their sounds. Best of all it's completely FREE! Simply follow the link below to enrol for free - you'll even get to ask questions to the guys during the MasterClass!

In the Studio With Infected Mushroom: Polyverse Plugin Workflows

Erez Eisen and Amit Duvdevani from Infected Mushroom share their wealth of knowledge from 20 years of studio experience, breaking down Infected Mushroom tracks piece by piece with a special emphasis on how they use Polyverse plugins to create unique effects and textures in their music. 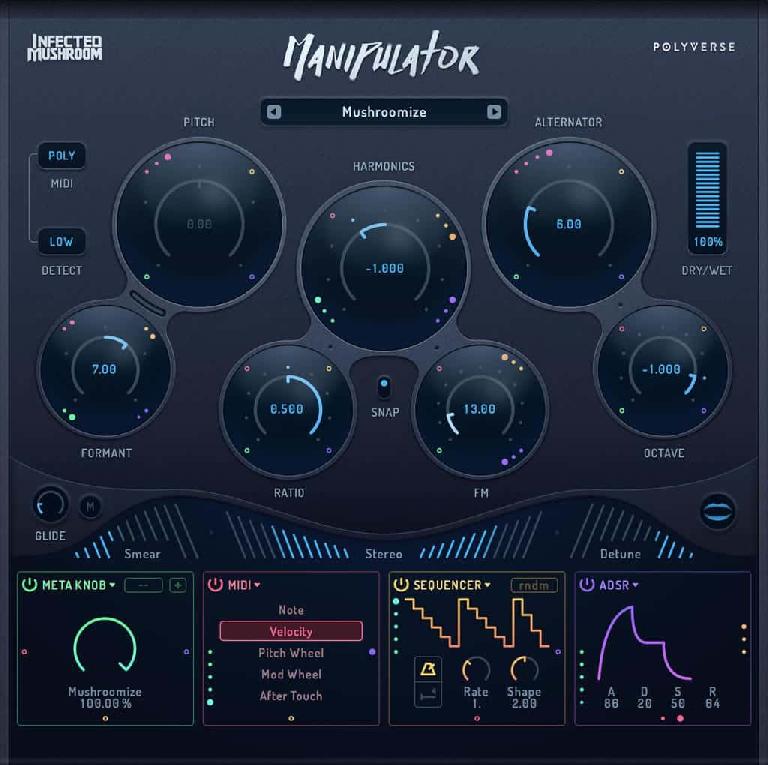 Known as pioneers of Psy-Trance, Infected Mushroom have been revolutionizing electronic music since their first official release, The Gathering, in 1999. Their highly unique and sought-after sound has twice landed them in DJ Magazine’s 10 Best DJ’s and has earned them a devoted fan base. Their pursuit of the unknown can be heard throughout all their albums. Infected Mushroom continues to expand their musical prowess, experimenting with new techniques that inspire and impact the electronic music world.

Electronic dance music legends Infected Mushroom are best known for their sonic innovations and pioneering of the Psychedelic Trance genre. Twice ranked amongst the world’s “10 Best DJ’s” by DJ Magazine (the bible of the EDM scene), and with over 14 million hits on YouTube and a #8 position on the Billboard charts, the Israel-bred, L.A. based duo Amit “Duvdev” Duvdevani and Erez Eisen have created one of the most powerful kingdoms in the world of dance music. 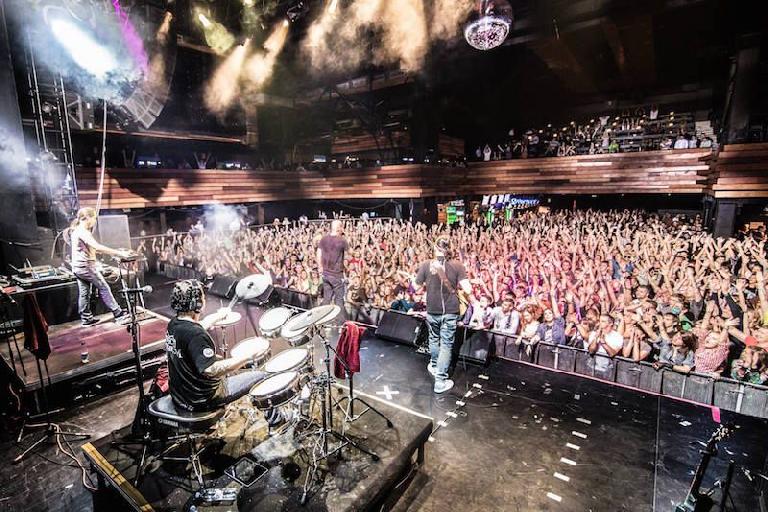 Following the success of Infected’s 2009 album “The Legend of the Black Shawarma”, Erez and Duvdev delivered their most multi-faceted electronic album to date with “Army of Mushrooms” in 2012 on Dim Mak Records. More recently, the duo released “CVII”, a long-awaited sequel to their critically acclaimed 2003 album “Converting Vegetarians”.

Infected Mushroom continues to sell out shows around the globe and all walks of life gather in attendance for the same reason: to experience the world’s greatest Psy-Trance band of the decade.