All Articles Audio Software
iOS: 10 Years In As A Musician
Matt Vanacoro on Sat, November 11th 1 comments
In the decade since its invention, iOS has gone from simple to supercharged. For musicians, that has meant a change from a novelty to a serious production platform. Matt Vanacoro recaps...

Here we are, 10 years into using iOS and we’ve got animated talking poop. What a time to be alive! In all seriousness, iOS has transformed the way we live our lives, communicate, and consume information. We’ve also evolved as musicians who utilize iOS both to make music and to make a living. Here is a brief retrospective of how we’ve evolved as creators along with iOS through the years.

iOS 1 - In the Beginning

The first iPhone changed everything. Internet - all around you, all the time. It’s hard for my kids to even conceive that there was even a time where we didn’t have access to every answer to every question since the dawn of time in our pockets. Yes, I know, we had palm pilots and the iPhone may not have been the absolute first to market, but it’s certainly the first device that caught on to the masses.

As musicians, we didn’t have to carry around iPods any more. Now your phone could play back your music at the same quality level as your MP3 player, and you basically had your music with you all the time. I found myself practicing more, listening more, and looking up information about musicians more (maybe because iTunes didn’t provide album information - cough, cough). 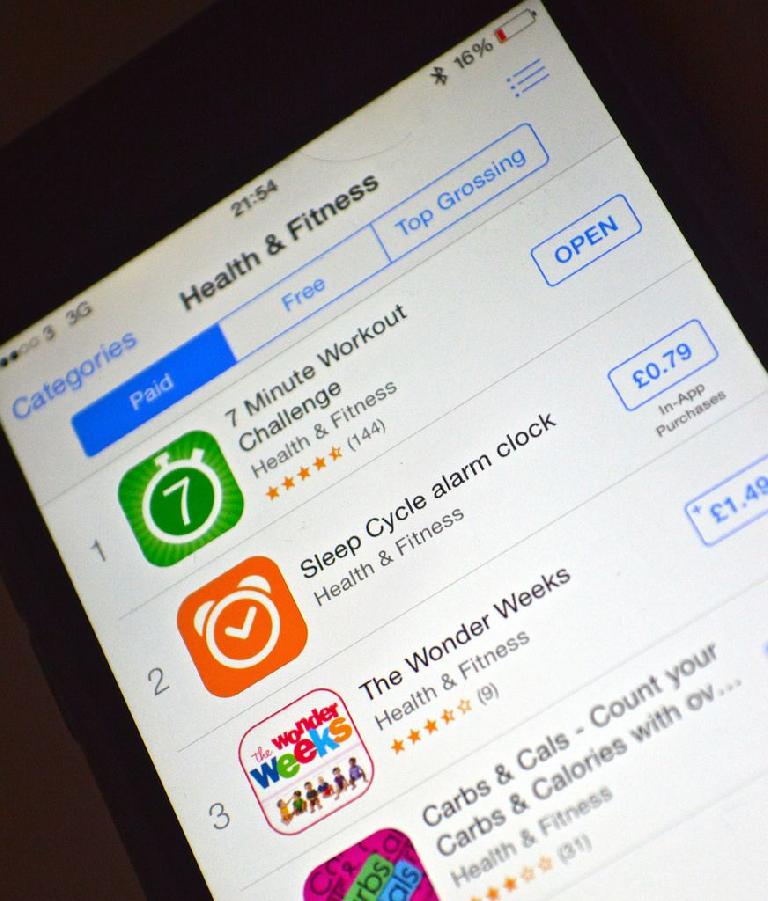 When iOS 2 came out, so did the App Store. Now we had access to apps that weren’t made by Apple. There weren’t a ton of music apps at the start (unless you count the dinky piano apps and super fun Ocarina by Smule), but personally I found having a pitch pipe on me at all times helped me tune my guitar, practice singing, and more. 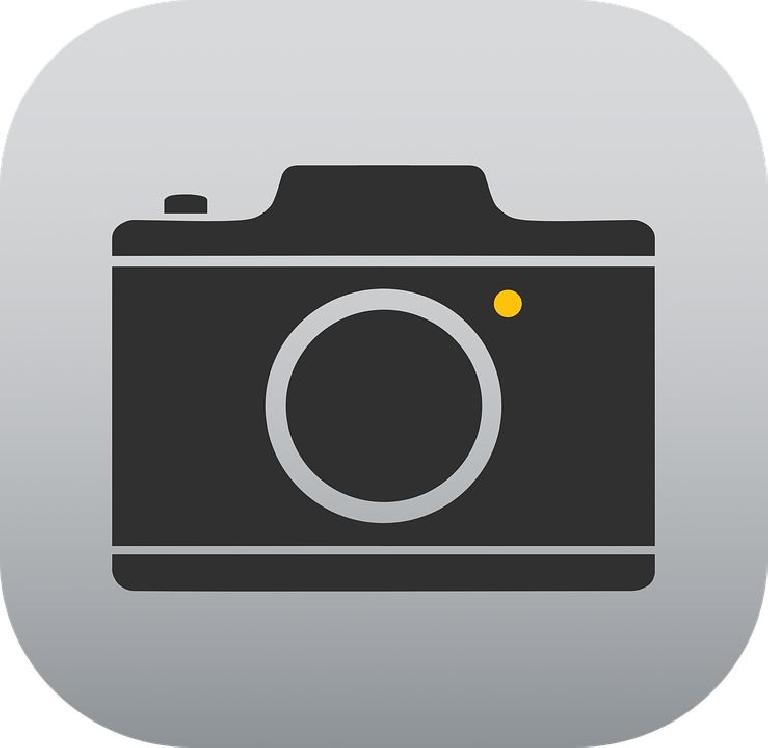 Copy and paste was a necessity, but video recording was key. Coupled with the ability to send MMS messages (wait, you COULDN’T send photos and videos via text before this? Cavemen!) was the ability to record video clips. I was working with quite a few bands at the time, and I remember waiting rabidly for everyone else to get the newest iPhone so we could send video clips of song ideas back and forth. The app store had been out for a bit now, so guitar tuners were becoming more prevalent. That didn’t suck.

iOS 3 also introduced…. THE iPAD!! Whether you viewed the iPad as a music-making surface, a future recording studio, or just a giant library that you could carry your sheet music around in without breaking your back… it was clear that music and the digital revolution were moving forward hand in hand. 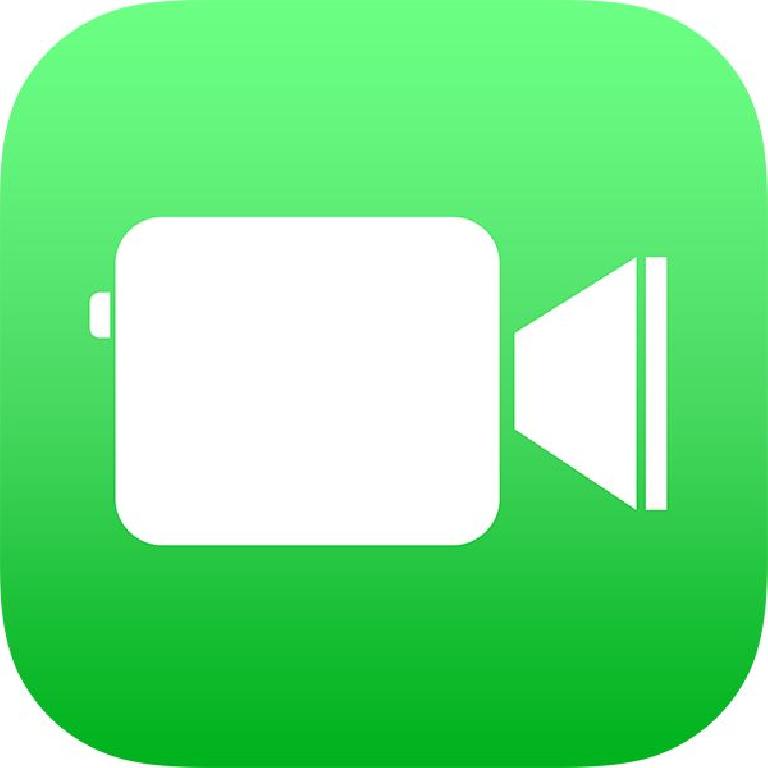 I had been waiting for live video conferencing on a phone since seeing it in future world at Epcot Center as a youth. Live collaboration with video meant working with other musicians even when it wasn’t possible for us to get together in the same studio.

Airplay shouldn’t be so quickly dismissed, either. As someone who did a lot of mixes and needed to check those mixes on consumer level equipment, the ability to quickly shoot a mix off of my phone to my home stereo meant a LOT less jury-rigging of plugs and moving stuff around. 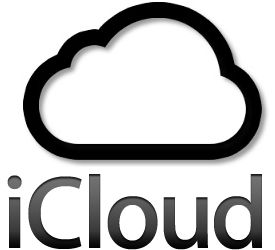 iOS 5 introduced us (in an extremely volatile fashion) to the cloud. This was the first glimmer of being able to have our information on multiple computers (yes, before then you had to input everything manually, ugh!) at the same time. Although we weren’t quite there yet, “new phone / text me your number” was going to soon be a thing of the past.

We also were given a beta glimpse of Siri in iOS 5. Siri has grown to help you recognize tunes when walking out in the wild, add appointments for gigs and rehearsals to your calendar, and even automate your home.

As a producer, I was excited about the aspect of the cloud. I hadn’t yet been convinced I’d be working on projects online (internet speeds weren’t yet fast enough on the consumer internet side to work with files that big) but the prospect of having my presets and settings for plugins and virtual instruments present on multiple devices was definitely well in my sights. 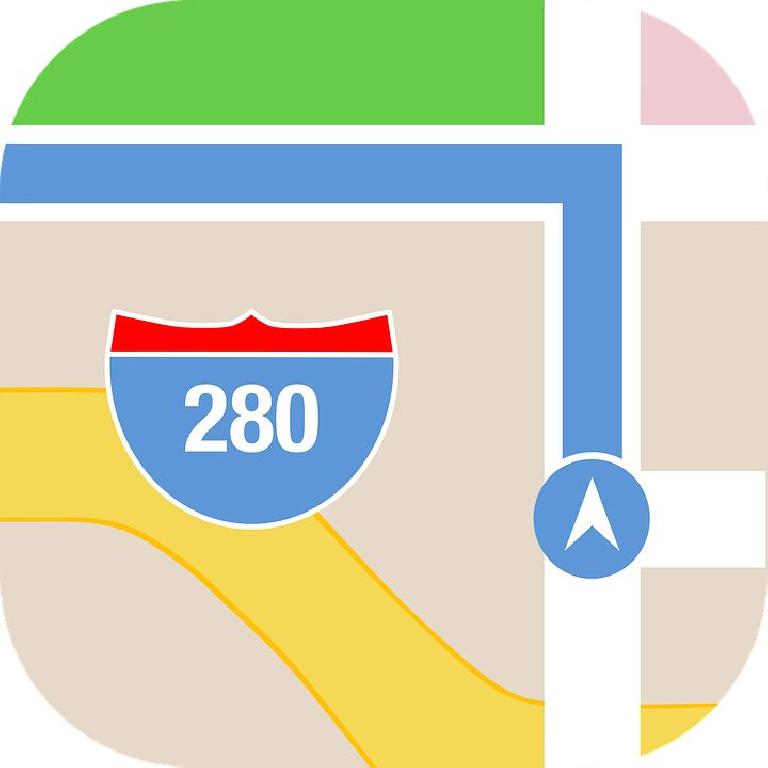 iOS 6 ditched Google Maps and introduced Apple Maps, something that had a very rocky start. I distinctly remember looking for a Friendly’s to get some ice cream after a gig late at night, and wound up on a dead end road in the middle of the woods. Yikes!

Passbook (what eventually became ‘Wallet’) was introduced, and digital ticketing to concerts and shows became ubiquitous fairly quickly. Siri came out of beta and got a lot smarter - the digital assistant could now talk to and open other apps.

FaceTime over cellular was a biggie for me, as I used to have friends who would FaceTime me short clips of shows they were at - long before Facebook Live was out in the wild. iOS 7 was the first iteration that Jony Ive controlled with ‘both hands’. Gone was the fake leather, fake wood, and other ‘skeumorphism’ that was integrated in earlier versions, and ‘flat design’ became the new mantra.

iTunes Radio was introduced, but Pandora and Spotify already had the market cornered. Streaming was in its infancy, and it was pretty clear that these companies were all still ‘finding their way’. Touch ID allowed for faster unlocking of our phones, and activation lock definitely brought the demand for stolen iOS devices way down.

AirDrop was brought to iOS, and for those of us who recorded audio within specific apps this was a blessing. You could now send full-quality and larger files back and forth without having to text or email them. I’d be at a gig, have a PDF chart for a song and simply AirDrop it over to our guitarist even if we had no access to the internet.

iOS 8 eventually brought Apple Music to our phones with 8.4, and with that Apple fired a shot directly at Spotify. The streaming wars were (and still are) in full swing, and we have access to nearly every song ever on our mobile devices. At this point, it’s staggering to think how far we’ve come from the initial cable-required syncing process of iTunes, but here we are. From iOS 8 onward, whether you utilized Apple Music, Spotify, or YouTube, there was really no reason to not have heard a song yet. You can hear just about anything you want to in seconds.

With all the innovation over the past few years, iOS 9 was all about doing some necessary changes and laying the foundation for the future. Apple Music’s interface was refined, and low power mode was introduced (anyone who’s been at a gig with 8% battery left after videoing the whole set would appreciate that).

iOS 10 - Breaking Down The Wall 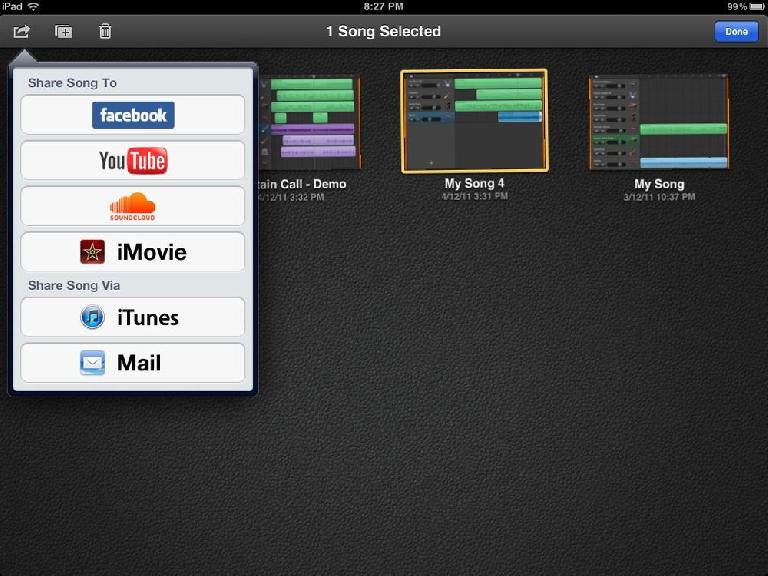 Although apps could talk to your phone and its services directly before iOS 10, it wasn’t until this release that Apple allowed developers to have access to data from other apps directly. There were inventive ways around this in the past, but with iOS 10, Apple gave many developers a direct pipeline. It was around this time as well that we started to see third party Audio Unit (AU) support actually blossom and become embraced by developers. GarageBand on iOS could utilize that awesome iOS soft synth you love without having to ‘hack around’ it with background processing.

Apple maintains over and over that iOS and macOS aren’t going to combine into one, but with iOS 11 - we’ve got a dock on our iPad. The signs are showing up. A lot of musicians were afraid that their desktop workstations would eventually be ‘dumbed down’ with iOS but it seems that something else is happening - our iPads are growing stronger, faster, and more like our desktops.

Full fledged recording apps, video editing, augmented reality, multitasking… it’s all there on your iPad. We’re only a short time into iOS 11 now, but the future for iOS and musicians looks very bright indeed!

Learn everything there is to know about making music on your iPad or iPhone with our professional course library in the AskAudio Academy.
Related 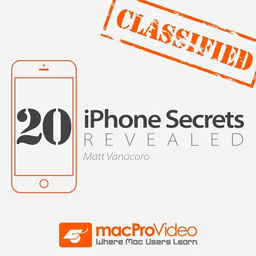 Dream It. Do It.
Do you want to learn 20 iPhone Secrets Revealed?
Yes, I want to learn!
No Thanks, I just want to read the article.
Feedback
How are we doing?
We'd love your thoughts, feedback and questions regarding our new site. All feedback is appreciated!
We do not respond to this form! If you need support, please visit our support page.
Thank you for your input!
Your message has been successfully sent
Course Advisor
Don't Know Where To Start?
Ask A Course Advisor