All Articles Logic Pro
Logic Pro's Layout Tool in the Score Editor
Jay Asher on Fri, June 28th 0 comments
Language
Logic Pro's Score Editor is both powerful and perhaps under appreciated. Jay Asher looks to remedy the later by revealing how to put the Layout Tool to best use.

One of the really useful things in Logic Pro's powerful but idiosyncratic Score Editor is the Layout Tool. I use it so often that it is my default for the secondary tool, accessed by holding down the Command key.

In the Project Settings > Global, you have the ability to set the maximum amount of bars per line, which in my experience helps Logic makes the best choices for spacing. Usually I have it set to 4, as you see in Pic 1.

But no setting works for every circumstance and the Layout Tool allows you to quickly drag measures from one line to a previous line or next line, overriding the project setting for that specific line.

In Pic 2, you can see the first page of the score prep I did for Don DeMesquita's take off on 'One Day More' from Les MisÃ©rables that he created for the Obama reelection campaign. 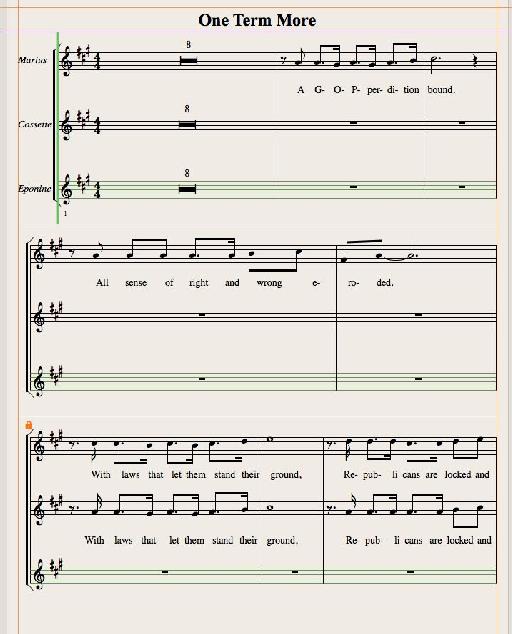 The default four bars per line looks just dandy here. But on page 2, Logic has decided for me that three bars per line is better. See Pic 3. 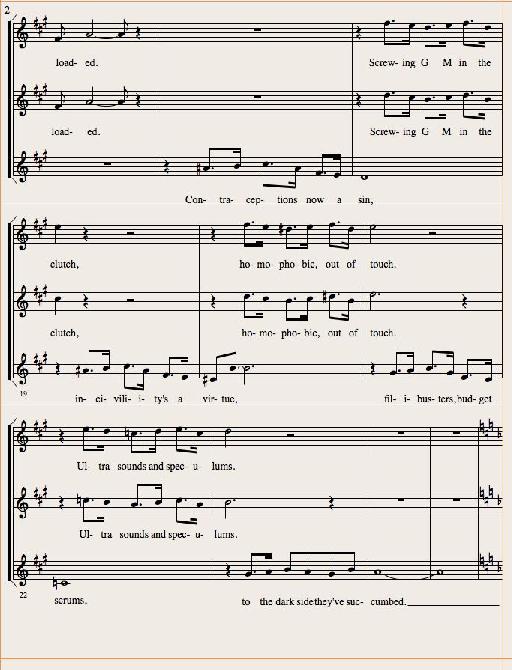 What if I disagree? Layout Tool to the rescue! If I grab the first measure of the second line with the Layout Tool, I see the 'Move Bars' help tag pop up that you see in Pic 4. I can then drag the bar up to the end of the first line. See the result in Pic 5. 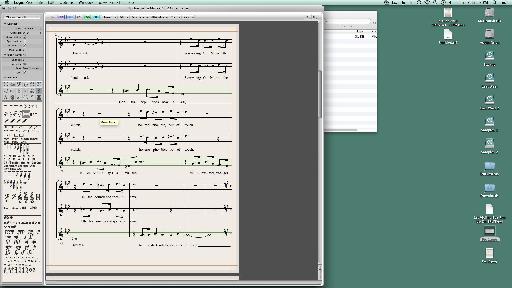 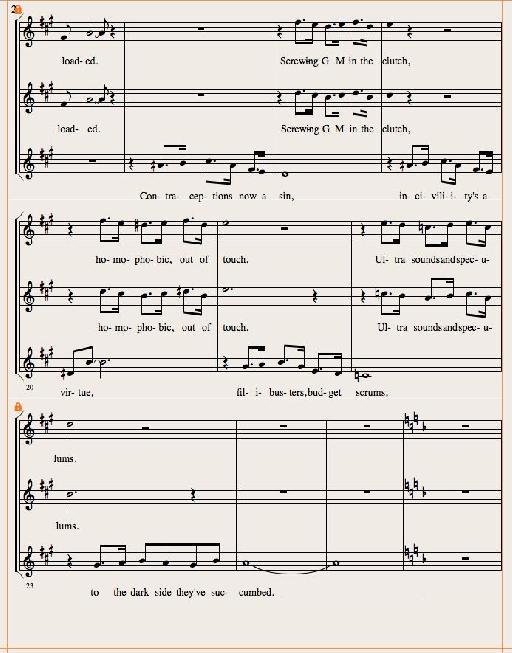 Also in Pic 5, notice that on the last line of this page, there is a blank measure denoting a key change that I would prefer to be on the first line of the next page. Using the same procedure, I drag that measure to the next line with the Layout Tool. See Pic 6. 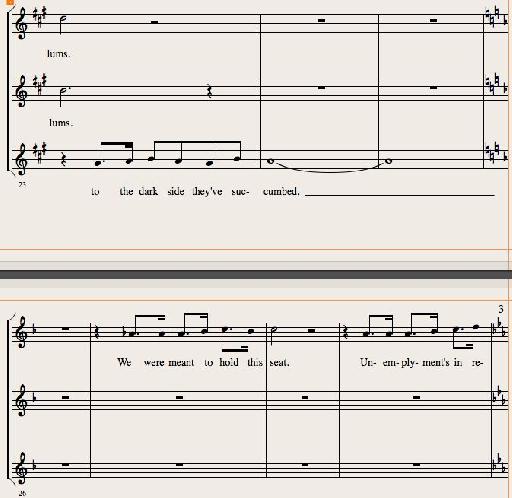 Of course, decisions of this nature are subjective and one real annoyance is that if I then later drag it back, it resets any decisions I made that follow it.

Still, it is really helpful. But that is not all that you can do with the Layout Tool. You can also graphically shift symbols, text, and notes without altering their MIDI position.

In Pic 7, in the first measure, I think that the spacing of the notes and lyrics for 'load-ed' should be closer. Once again, the Layout Tool is my friend, as I use it in Pic 8 to horizontally shift the notes, and then the lyrics, without changing their MIDI position. NOTE: You do NOT want to change the MIDI positions, as it can really screw things up. 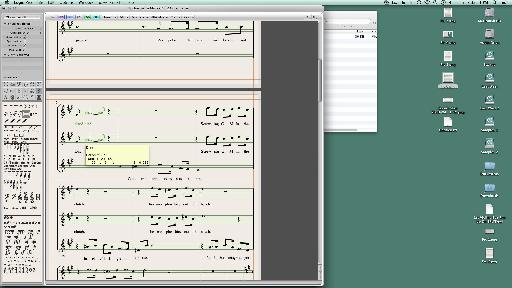 The end result is what you see in Pic 9.

If you are at all serious about using Logic Pro's Score Editor to print out parts and scores, becoming good friends with the Layout Tool is a must!