All Articles News
New Sonic Arts Announces Nuance 2 Creative Sampler
Hollin Jones on Wed, July 18th 0 comments
Creative sampler gets a major update with workflow and engine enhancements - and it's on special offer until the end of July.

The latest release from New Sonic Arts is a major update to Nuance, an advanced creative software sampler with a host of new features. Here's what the developers told us.

"Proudly standing out from the crowd of complex and cumbersome samplers, New Sonic Arts Nuance 2's streamlined and intuitive approach will boost your productivity and inspire you to create new sounds - fast.

Nuance 2 excels as both an instrument and drum sampler, providing an all-in-one solution for all your essential sampling needs. With the powerful Map Editor and unlimited Parameter Groups, Nuance offers all the tools necessary to create high-fidelity multi-instruments, key split setups and rich layered sounds." 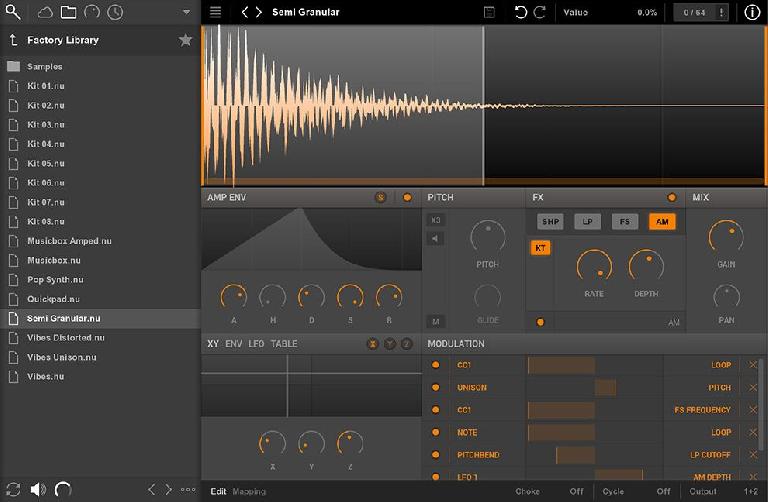 Nuance 2 is available to buy now with an introductory 20% off until 27th July, making it just £70 / $76, PLUS buy from Time+Space and they’ll send you 1GB of Zero-G samples for free!

For full details, to download the free demo, and to buy visit:
https://www.timespace.com/products/new-sonic-arts-nuance-2

For more on sampling techniques and workflows: https://ask.audio/academy?nleloc=category/audio/topic/sampling