All Articles News
Novation Announces Free London Events For December 2019
Hollin Jones on Wed, December 4th 0 comments
Hands-on demos, advice and instruction and all for free - here's how to get tickets.

Novation has announced a list of events running during December at Novation London, all 18 of which are free to attend. Novation London can be found at 133-135 Bethnal Green Road, Shoreditch, E2 7DG, with the pop-up closing its doors on Sunday 22nd December.

Here are the details: 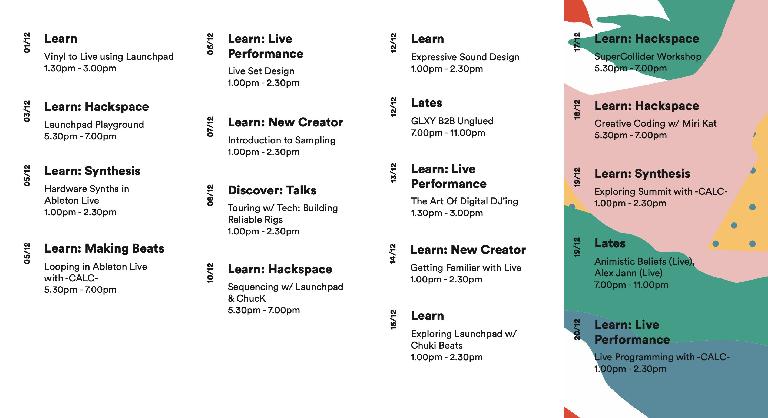 For more information and to get free tickets, visit https://www.eventbrite.co.uk/o/novation-27330700005 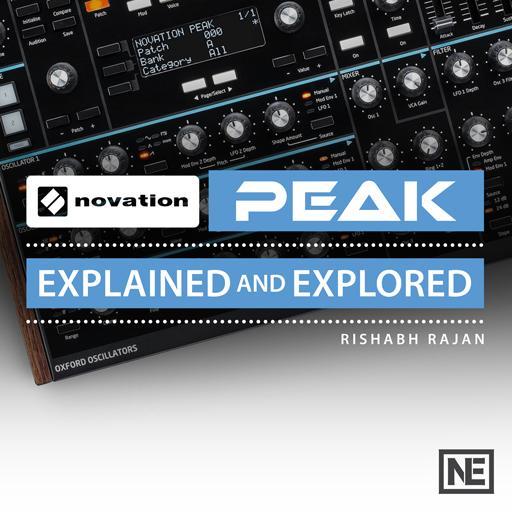