All Articles Audio Software
Now You Can Rent-To-Own iZotope Ozone 8 and Neutron 2
Hollin Jones on Wed, February 14th 0 comments
Spread the cost of buying these iZotope tools and end up owning the license. This new model looks like very good news for musicians and producers everywhere.

Complex software takes a lot of time and effort to design, build and support. This means that advanced tools can run into hundreds of dollars, and that's not always so easy for everyone to stretch to. Some developers have gone down the subscription route, but this is not without its problems. Sure, it's more flexible, but as soon as you stop paying, you lose access either to the application or certainly to any future updates. 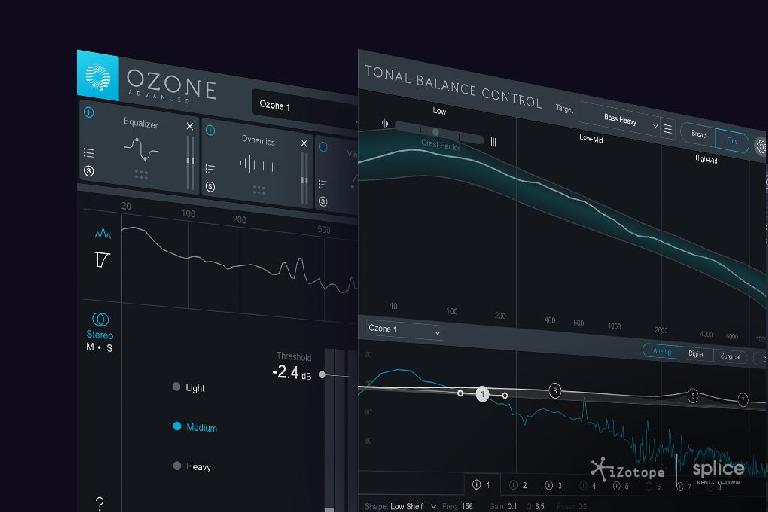 The good folks at Splice have come up with a new model - rent-to-own.  And they have partnered with iZotope to offer two of their flagship products - Ozone 8 and Neutron 2 - on this deal. Here's how it works.

"Rent-to-Own is a modern and affordable distribution model for music software. Through Rent-to-Own, musicians pay off plugins month by month until they own the license. Rent-to-Own makes world-class creative tools accessible to musicians who otherwise couldn’t afford them, and in the process combats software piracy in an industry that faces an estimated 95% piracy rate. What’s more, it gives musicians a path to ownership of their gear, unlike traditional subscription models that do not empower musicians to build equity by owning their tools."

The plans run for 25 months and you can pause or cancel at any time. There's no interest to pay. It's a model that will really help a lot of musicians spread the cost of buying their software, and unlike a subscription service, you fully own the product at the end of the term. We'd hope to see more developers offering this as an option in future. 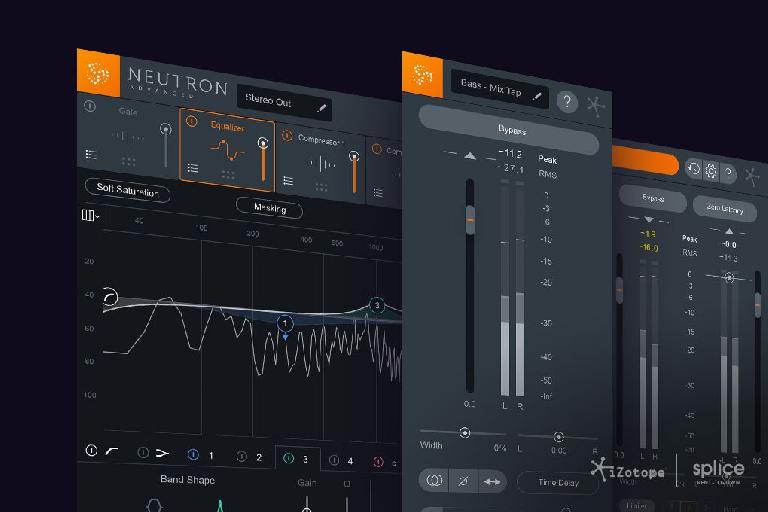 All plans start with a 3 day free trial. For a limited time, Splice is offering anyone who has started a Rent-to-Own plan for iZotope Standard products the ability to upgrade to an Advanced plan. Any amount paid toward a Standard plan can be put toward an Advanced plan. The offer expires on February 23rd. Learn more at http://on.splice.com/advanced-upgrade.

Dream It. Do It.
Do you want to learn Mastering Toolbox?
Yes, I want to learn!
No Thanks, I just want to read the article.
Feedback
How are we doing?
We'd love your thoughts, feedback and questions regarding our new site. All feedback is appreciated!
We do not respond to this form! If you need support, please visit our support page.
Thank you for your input!
Your message has been successfully sent
Course Advisor
Don't Know Where To Start?
Ask A Course Advisor