In recent years, R&B has begun to morph into a sound that is both reminiscent of a more electronic era, and something even more romantic'¦ If that's even possible. Being most observant, ModeAudio has capitalized on R&B's current evolution with Open Spaces'"A Massive (No, literally) expedition into both yesteryear and today. Do these patches add up to the soul that went into the demo? Let's find out?

Recent trends homage towards lush electronica more than any era I can remember. With that being said, it's okay for the patches to sound a little more 8-bit and a little more electronic. And, Open Spaces delivers, here. But, in no area more than the Bass section of the Massive (yep, NI) bank of sounds. Synth basses are low, deep and really do sit well within all of my Nu R&B-ish tracks. Simple, basic modifier mappings were thoughtfully put together and can be quickly molded for a variety of different track types. And, being very honest, here: hardly any effects, aside from some compression are needed. The bass patches are dialed in. 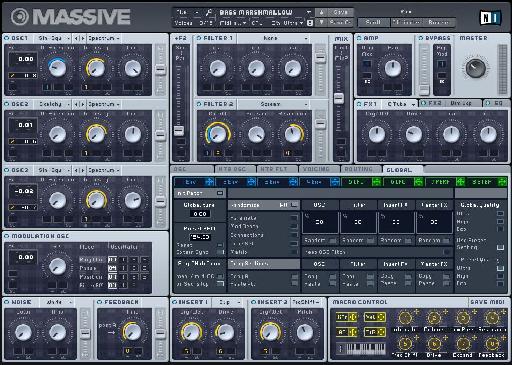 The leads of Open Spaces also soar with some lovely sci-fi elements, as well as some of the thinner, Moog-ier, patches, like you'd expect. Big Bad Wolf is already going into my regular set of patches. Lost Highway will do nice in some moody, laid back groove. Shapshifter, while labeled as a lead, can technically, through it's modifiers, be a go to patch for those little, '˜filler' sounds, that always wedge somewhere between the bass and lead. And, really, that's where the set, as a whole shines. It's not a bank that will blow you away when you first sit down with it because you'll try to focus on the individual patches. This is a bank that really excels when you see how the patches work together.

Originally, I had harsher words for ModeAudio when I first heard the pads in this set. However, once I started using them within a lush R&B track, I ended up being very impressed. The pads are designed to sit in the back. They aren't intended to be the big, bold, epic patches. They are intended for a form of music that is very vocal oriented. And, understanding this intention, through experience, they really, really do this well.

Percussive and SFX synth patches also go a long way in helping you quickly achieve the vibe of current R&B tracks. They aren't pretty. They are just quick, chirpy and add to the '˜newness' of what you'll use them on'¦ Well, for as long as the chirpy stuff sounds new, right? 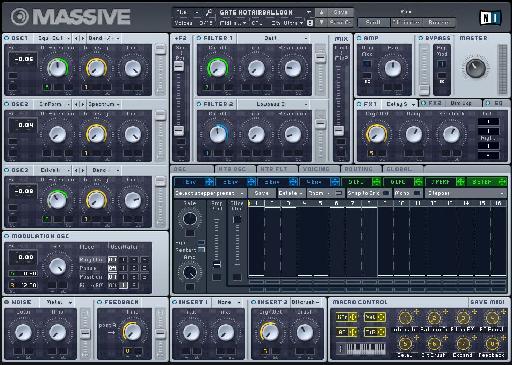 This set taught me a few things about sound design. In fact, as an engineer, it re-taught me something'"don't solo a track and judge the song. You have to hear the whole thing, together. And, let me tell you, this pack, for what they are charging for it, is a steal. Very well thought out, and it definitely delivers.