With a relatively small team, Rob Papen has managed to build up an impressive bundle of instruments and effects over the years. Dubbed Explorer, the package has introduced studio staples such as Predator, Blue, and SubBoomBass. The fifth edition of the bundle features the latest versions of all his flagship instruments, along with a few key additions: Go2, RAW Kick, and MasterMagic.

In combining the rich sound and unique controls his instruments are known for with a CPU-efficient engine and dedicated single-panel GUI, Papen has attempted to create an ideal default virtual synth. The unique single oscillator architecture deploys something comparable to a customizable wavetable: two waveforms can be chosen from over a hundred options and then combined via slider to create dynamically shifting timbres.

The two waveforms can be mixed, morphed, ring modulated, frequency modulated, interpolated, or ranged for a variety of harmonic transformations. A rich Sub oscillator, Spread control, and Symmetry allow for even deeper manipulation at the core oscillator level. 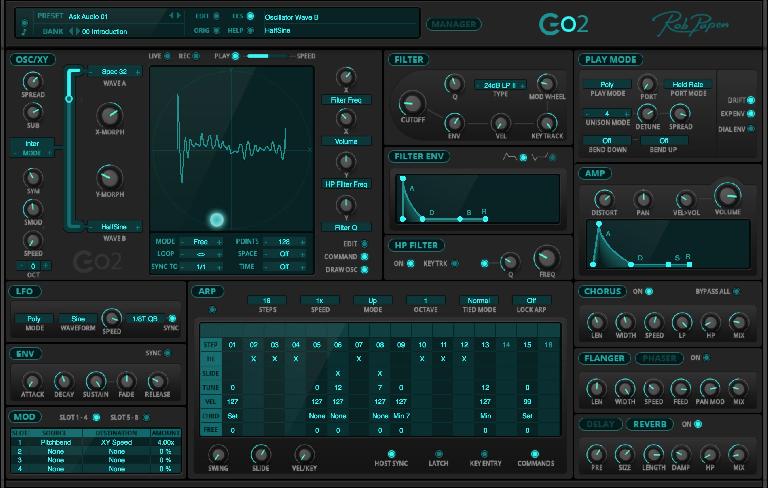 Getting to it with Go2.

In a world inundated with multi-oscillator synthesizers, one might be excused  some skepticism of the single oscillator design at first glance. But a deeper look reveals the combination of Papen’s meticulously selected waveforms with the unique tonal affordances offered by multiple combination modes delivers a surprisingly sumptuous signal.

Augmenting the core tone sculpting capabilities, anyone familiar with Blue2 or Blade will recognize the XY morphing grid that allows for dynamic recording and playback of multiple timbral parameters, opening up Go2’s unique waveform shifting to all manner of motion-based modulation.

A lush multimode filter is accompanied by a dedicated filter envelope, with a separate high pass circuit for surgical shaping. The main Amp section features a built-in Distortion circuit and dedicated ADSR envelope, followed by an optional Chorus, switchable Flanger or Phaser, and Delay or Reverb for spatialization.

As for modulation, a freelance envelope and sync-able LFO can be programmed into one of eight modulation slots, while a powerful chord sequencing Arp rounds out the primary features. Combined with over 1000 presets and a straightforward GUI, Go2’s unique, efficient, and rich sound make it surprisingly likely to live up to its ambitious name.

Having already created one of the more powerful dedicated kick instruments in Punch-BD, RAW Kick takes the concept to another level entirely.

Three separate kick layers can be set to either sample or synth modelling modes, then routed through a powerful discrete filter with numerous esoteric modes such as Vox, Ring Mod, or Comb – after which comes a four-band pre-EQ and two effect banks with a wealth of processing options that should be familiar to users of other Papen synths. 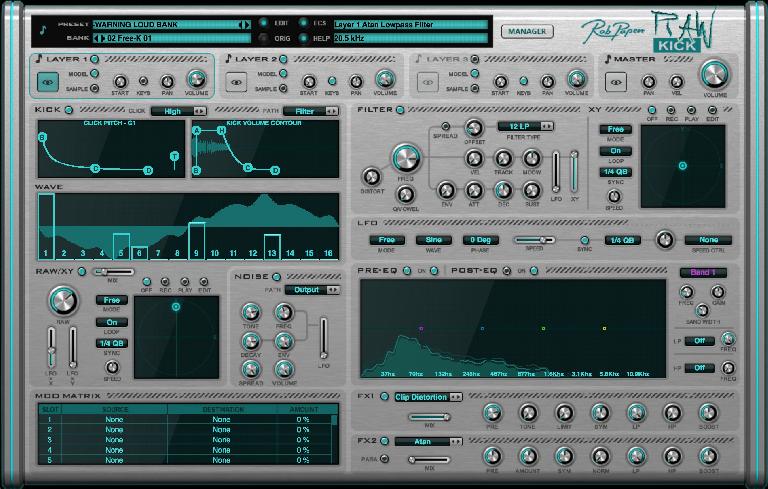 In model mode, each kick layer starts with a sine wave constructed of 16 partials that can be additively altered via sliders to introduce harmonics as needed. Separate Pitch and Volume envelopes, a dedicated Click, a separate Noise section, and a RAW distortion circuit with XY control fill out the rest of the kick modeller.

All three kicks are then summed through the Master panel, where each layer’s envelopes can be fine-tuned with the sum visualized, then passed through a mono-split filter to reduce stereo information at subsonic frequencies with a final EQ stage to polish it all together.

Clearly tailored to harder styles of dance music, there’s no question RAW Kick is a powerful tool that should inspire anyone featuring kick drums at the core of their work. With a number of features never previously combined in a dedicated kick instrument, one wonders what new styles and genres RAW Kick may have the potential to spawn. 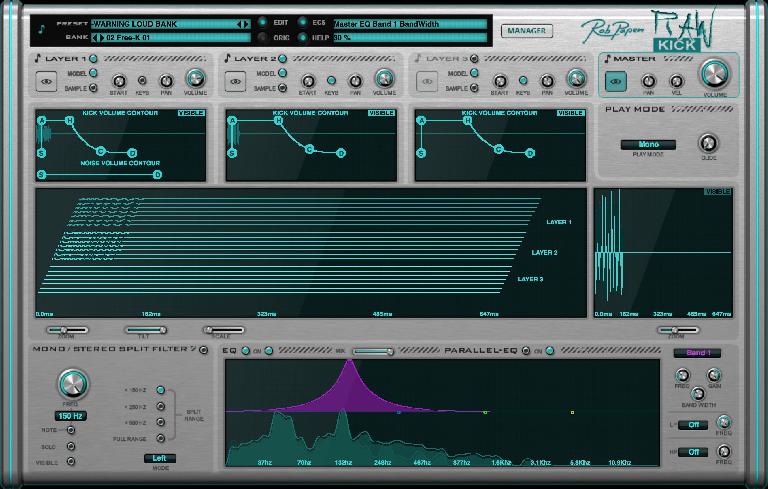 Designed to add that last little bit of “je ne sais quoi” to your master buss, Master Magic features a simple interface that performs some welcome operations on both your lowest and highest frequencies simultaneously.

A Mono split filter ensures any frequencies below a specified cutoff are only reproduced in mono so as to reduce any stereo issues in the low end. A handy MIDI note feature lets you set the frequency below, for example, the lowest note of your bass line. On the top end, the Air band can be set from 30-40 kHz, and boosted up to 6 dB, adding welcome sparkle and openness to any mix. 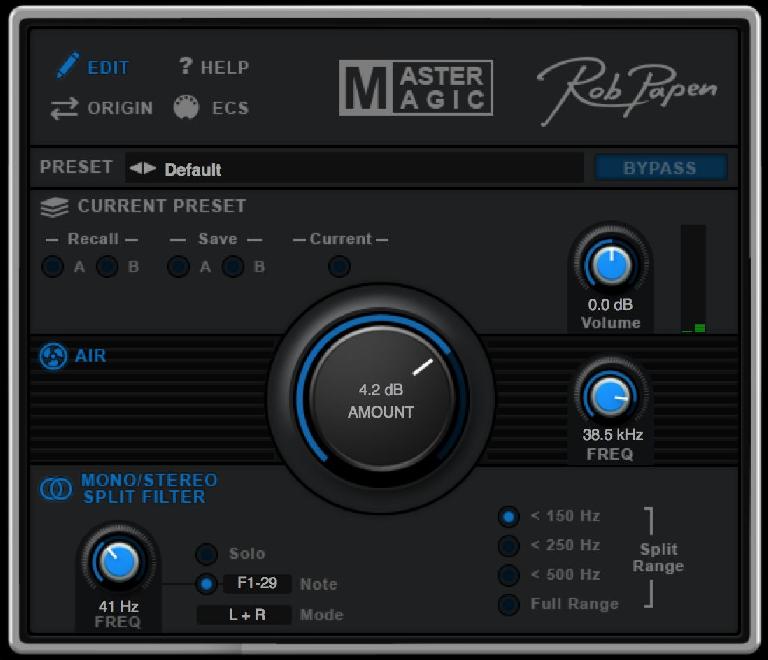 Standard A/B and per-component bypass features make it easy to tell what it’s doing to your mix, and after testing it out, I’m unlikely to finish a mix without it on my master buss.

A Bundle Worth Exploring

For anyone looking to boost their virtual arsenal, Explorer 5 is certainly worth a look. The GUIs might not always be easy to look at, but every instrument sounds great, and they all offer unique features generally unavailable elsewhere. If you already own an Explorer bundle, the upgrade is almost certainly worth it.

Cons: Some of the busier GUIs can be rather difficult to take in, let alone work with for extended periods.