Now in its third iteration, ‘fan favorite’ scoring program Dorico is showing absolutely no signs of slowing down. With an extremely active online community and a very responsive development team, Dorico has really positioned itself to be a scoring tool made ‘for musicians and by musicians’. There are a whole host of new features, and I took them for a spin. 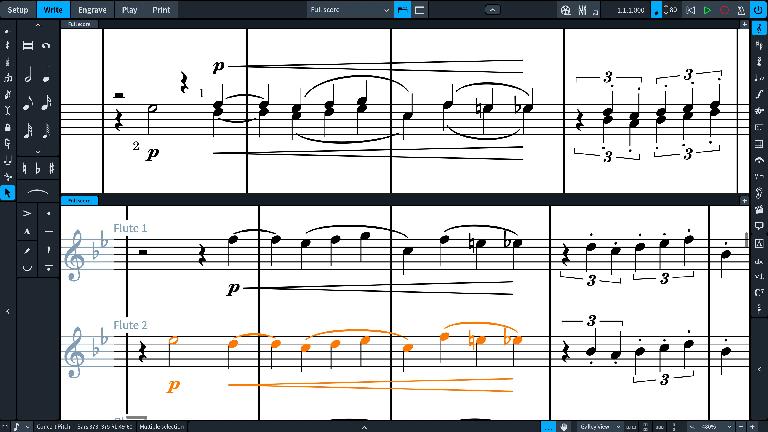 If you’re new to the party, Dorico was not conceived and created by a random bunch of folks at an audio company. Much of the original team that created the scoring mainstay Sibelius found themselves available for new projects following a corporate shuffle at Avid. Dorico burst onto the scene with an aggressive focus on both performance and simplicity - something that had steadily been dropping in many competing notation apps. With version 3, that foundation remains with a bunch of highly requested features added in (along with some really cool and inventive ideas). 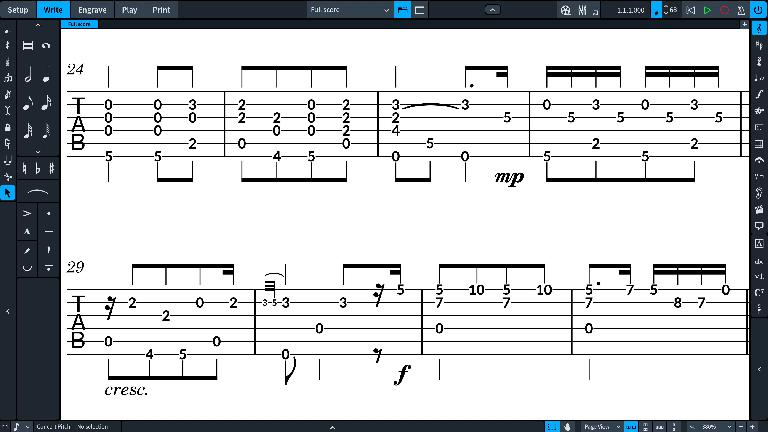 The tablature staves automatically update when you make changes in the notation, and the reverse is true as well. Capos, alternate tuning, harmonics, hammer-ons, pull-offs and all the trimmings are there and work as expected.

Playback templates make it incredibly easy to work with your third party instruments. While the included soundest from Steinberg is nice, many of us that compose have already invested thousands in our own favorite virtual instruments. Dorico 3’s implementation of this is probably my favorite of the ‘big 3’ (and yes, I’m now including Dorico as one of the aforementioned group). Connecting scoring software to your own virtual instruments can often be a nightmare, and Dorico 3 makes it a dream for sure. Dorico 3 now includes an fine choral instrument in Soundiron Olympus Micro. There are 2 syllables to choose from, but to be honest, with how simple it is to utilize external virtual instruments, I found myself spending more time using the large sample library I’ve already curated.

The new condensing tool is an extremely large time saver for making multiple instruments fit on a single staff. Steinberg currently refers to this tool as a profound change in music notation software, and I’m inclined to agree with them. The condensing tool allows you to reduce several instruments into a much more readable conductor score. The speed at which you can bring together Soprano, Alto, Tenor, and Bass parts into a single chorale arrangement of four parts on one grand staff is staggering. The flexibility of this tool cannot be overstated, and I think it’s going to be the ‘feature to beat’ for future scoring software. 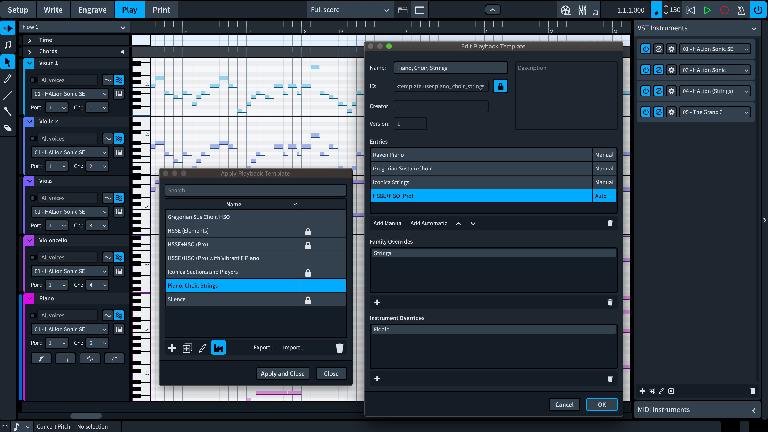 I’m not a huge fan of the proprietary licensing tool that Steinberg uses to install the software, but fortunately that’s something that you’re only going to have to go through once. Dorico 3 is quickly surpassing its peers, and the ability to snap it up at a reasonable price without a subscription is a plus. Two thumbs up from AskAudio, for sure!

Pros: Insanely fast and responsive. Easy to navigate and use, condensing tool is a game changer, guitar tools are most welcome, playback templates allow for external instrument use with ease

Cons: Licensing tool / installation tool is a bit involved, but you only have to deal with it once 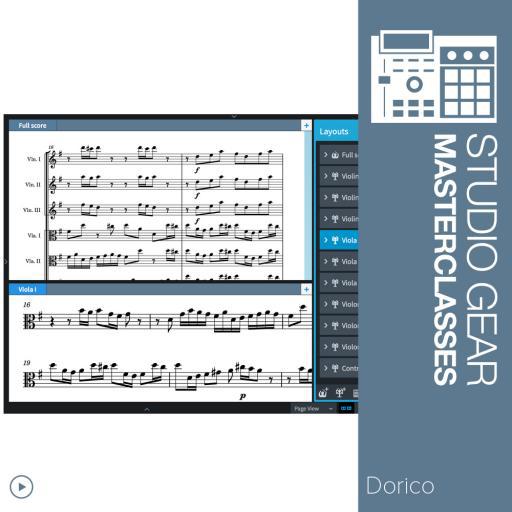 Dream It. Do It.
Do you want to learn Scoring software for the 21st century?
Yes, I want to learn!
No Thanks, I just want to read the article.
Feedback
How are we doing?
We'd love your thoughts, feedback and questions regarding our new site. All feedback is appreciated!
We do not respond to this form! If you need support, please visit our support page.
Thank you for your input!
Your message has been successfully sent
Course Advisor
Don't Know Where To Start?
Ask A Course Advisor