All Articles News
Softube Summer 2018 Collection Includes New Mixing And Mastering Plugins
Hollin Jones on Wed, May 16th 0 comments
These new tools for mixing, mastering and de-essing aim to bring a splash of colour to your productions and they're available at a special price for a limited time.

Swedish software specialists Softube have released their "Spring / Summer 2018 Collection" with a focus on brightness and colour. Consisting of two plugins and a new component for their modular system, it's available now. Here's the details. 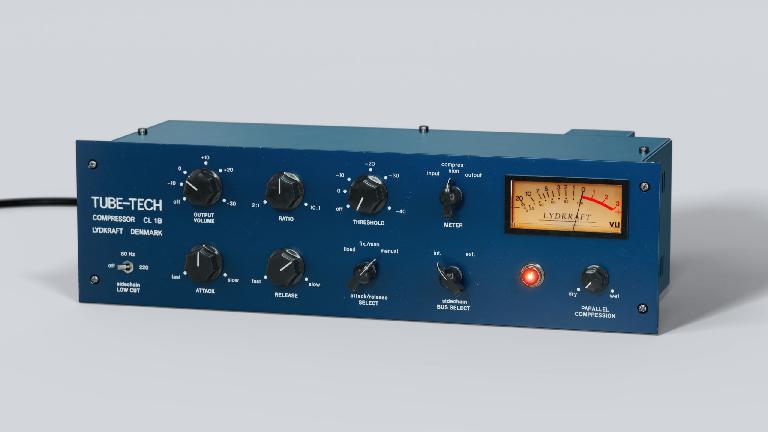 As long ago as 2006, Softube began work on what would become the definitive
plug-in representations of Tube-Tech’s best and most highly-prized units.

With a combination of the highly-prized sonics of the Weiss DS1-MK3 – the go-to digital hardware de-essing unit used in top mastering studios the world over – and a totally modern and focused approach in design, Softube is psyched to announce the Weiss Deess Plug-in. 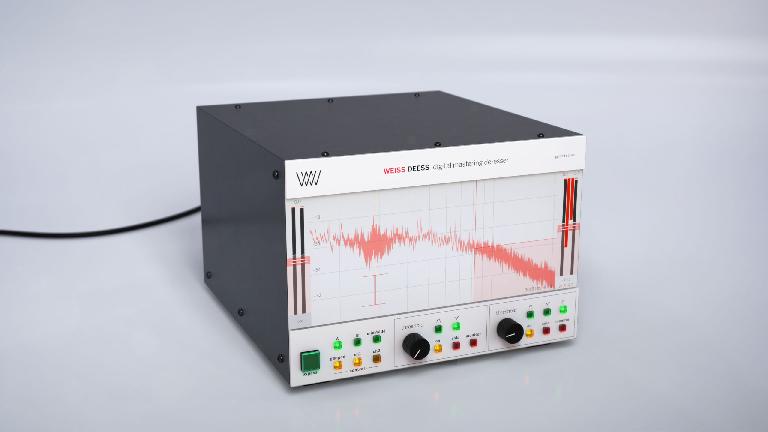 Drawn from an old guitar-amp design, the three separate tube-drive sections and universal tone- stack allow wide and independent control over both the dry and wet portions of your signal to give everything from a tight slapback to an endless distorted dub delay tail, adding color, weight, bite, and personality to any source.

And now you can CV control the amount of drive, the blend of wet and dry, the amount of feedback, even the length of the delay itself, to create new and innovative effects. The Tube Delay module is part of the same license as the plug-in, meaning owners of the plug- in version will be able to use it in Modular right away, at no extra cost.

Learn more about mixing and mastering in the Ask.Audio Academy: https://ask.audio/academy?nleloc=new-releases