All Articles News
U-he Launches Public Beta of Repro-5 Synthesizer
Rounik Sethi on Sun, November 19th 1 comments
Good news for lovers of synths, especially the Prophet 5. u-he have released the public Beta for their anticipated Repro-5 synth plugin and will bundle it with the acclaimed Repro-1 in January 2018.

U-he has released a public beta of Repro-5, their virtual synth instrument plugin that they say "brings the sounds of the Prophet 5 to your computer".

We reviewed the Repro-1, emulation of the famous Prophet One, also from u-he earlier this year. And it was a big hit with us and many of you, though was lacking polyphony. Here's what u-he have to say about the Repro-5: 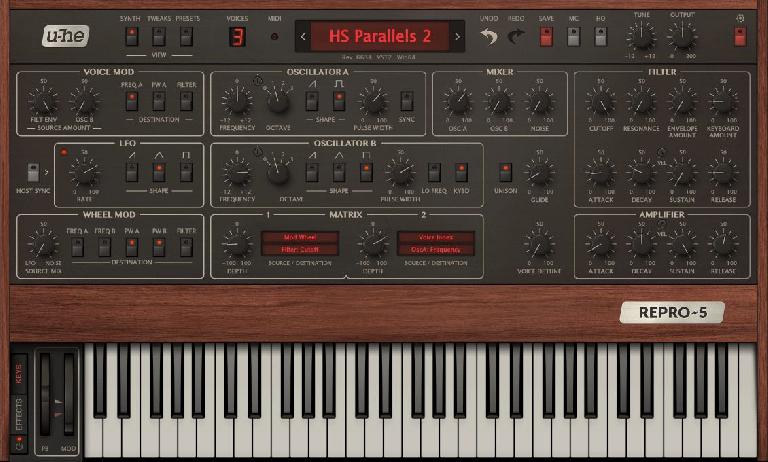 We are pleased to start the public beta for Repro-5. Repro-5 shares a lot of sonic DNA with Repro-1, but draws inspiration from an even more iconic vintage synthesizer.

You will find the familiar rough and raw sounds of Repro-1, but with a few differences, new flavours and characteristics. Most notably, of course, is polyphony.

Besides the introduction of Repro-5, the public beta also includes various improvements and fixes for the Repro-1 synth. 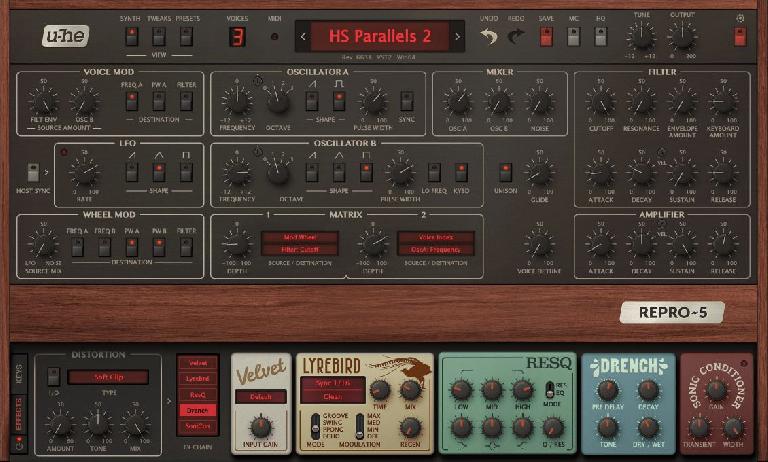 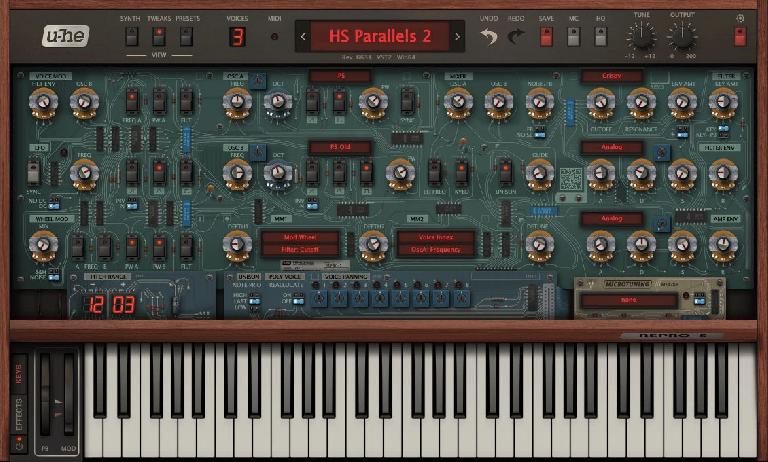 The Repro v1.1 beta, which includes Repro-5, is available for download for Windows and macOS (VST/AU/AAX/NKS) from the u-he forum at KVR.

Dream It. Do It.
Do you want to learn Diva Demystified?
Yes, I want to learn!
No Thanks, I just want to read the article.
Feedback
How are we doing?
We'd love your thoughts, feedback and questions regarding our new site. All feedback is appreciated!
We do not respond to this form! If you need support, please visit our support page.
Thank you for your input!
Your message has been successfully sent
Course Advisor
Don't Know Where To Start?
Ask A Course Advisor