All Articles News
Uptune - Soundcheck Made Easy, Available On iPhone, iPad And Android Tablets
Hollin Jones on Fri, July 5th 0 comments
An innovative new app for iOS and Android is seeking to help you simplify and perfect the soundcheck process. Here's how it works.

MONTREAL - July 8th, 2019 - Uptune, the mobile app that helps musicians and sound technicians through the soundcheck, today announced the launch of their release on iPad and Android tablets! After being used by thousands of users on smartphones devices, that sound mediator has now more ways to help you get your instruments at the right balance quickly and precisely.

BRING THE BAND MEMBERS TOGETHER. '¨Connect two devices, one acts as a microphone and the other will guide you through the soundcheck process.
Placing the “mic” device where your audience will be, allows you to get useful information from the room you’re playing in, while you’re playing.

LOUDNESS BALANCING'¨. Balancing each instrument's volume can be a hassle task, especially in a time-sensitive environment that we generally are in, as a musician. That’s why the loudness balancing feature is there. Choose an instrument as your loudness reference, play while recording and continue your Soundcheck to get loudness information when playing on the other instruments.

FEEDBACK COLLECTOR'¨. Tired of nasty feedback? Start our feedback collector while the feedbacks occur and get the exact frequencies that you should cut to get rid of the feedback. Less feedback more Rock! 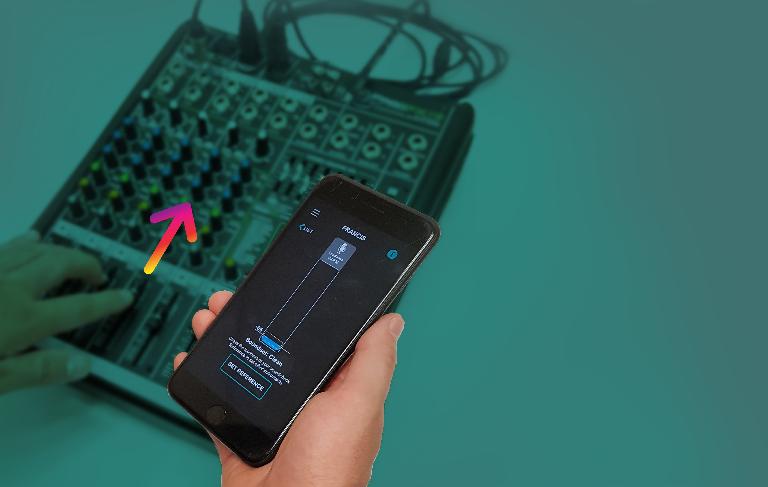 USEFUL TOOLS'¨. We added some useful tools to the app. If you want to check what your sound looks like on an octave band spectrum analyzer or have access to a decibel meter, we take care of this! We will be your one-stop-shop for all the music tools!

EQ REFERENCES'¨. A great mix allows every part to have an important place in the spectral field within the song. The great mixes will always make every individual element shine! And this is exactly what we offer you. That feature allows you to see when playing your instrument in which EQ zone you’re in and also, based on your instrument type and band musical genre in which EQ zone you should be.

WE LOVE MUSIC'¨. Being a musician is a difficult game. Everything is so complex and expensive, but in the end, the only thing that matters is how it sounds! That's why we have developed the Uptune. Being ourselves musician and having had too many bad experiences, we decided to tackle the problem. We wanted tools that are quick, reliable and affordable. The Uptune comes from that spirit. 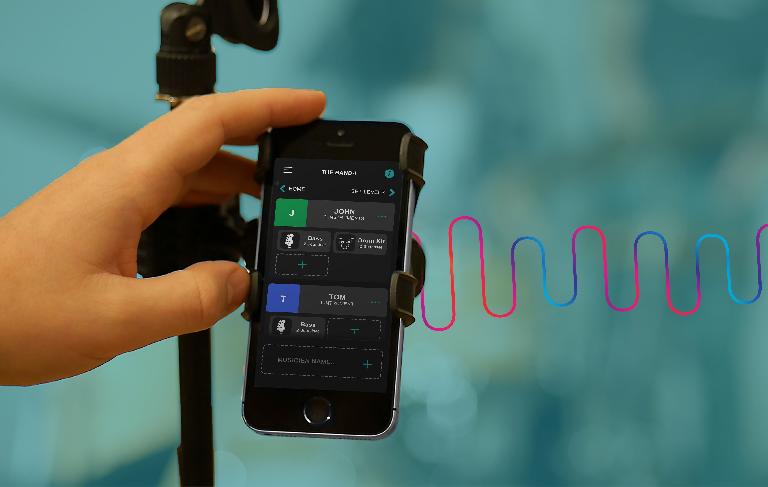 So, when practicing, this application acts as a mediator to stop the war of volumes that can slow down the nights of rehearsal. At the concert, this app helps emerging musicians get their own sound on a professional scale.