All Articles Review
Video Review: Arturia 3 Modulation FX - Will You Actually Use Them?
Rishabh Rajan on Fri, August 28th 1 comments
Continuing their tradition of creating virtual models of hardware effects, Arturia have released a trifecta of modulation fx. Is this holy trinity of modulation fx something you will actually use?

Just like all the other effects Arturia has developed, the interface does borrow a lot from the original hardware they are emulating but if you have used any of the other effects Arturia has developed you will also be happy to know that they have also added additional controls in each of the effects making the device even more powerful than the original. As always the plugins from Arturia sound fantastic. I like the subtle analog flavor all the three plugins add. I wish there was a more straightforward overdrive control, just to exaggerate the analog flavor. This is something they could have added to the extended controls. I’m very impressed with the chorus plugin. It does a great job of stereo widening a signal without really chorusing the signal too much. At the same time it can do some extreme chorusing as well. 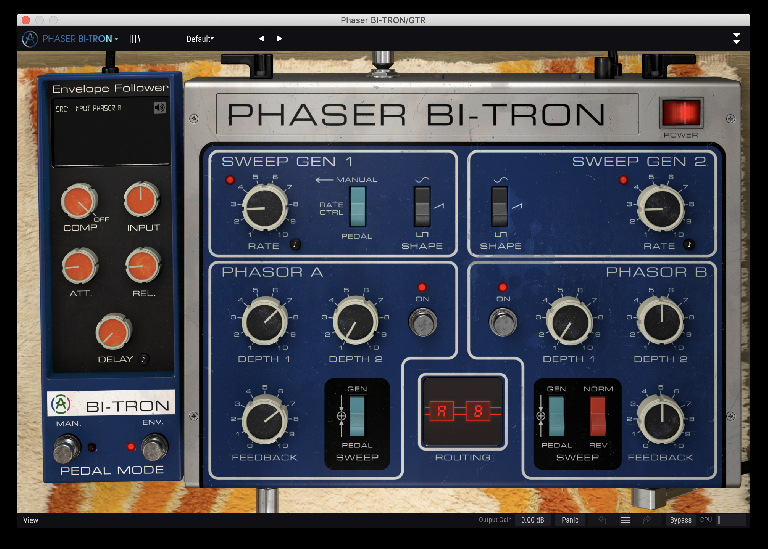 As I mentioned in the video review, these plugins are great but not exceptional. Some of the effects have been modeled before. Universal Audio has some pretty good hardware emulation chorus and flanger effects but with any UA plugin you need their hardware to run the plugins. Modulation plugins are often the last type of plugin that people invest in. I usually just make use of stock chorus/flanger/phasers included in my DAW for example. Sometimes a synthesizer will have one of these effects built-in so you don’t even need to reach for an additional effect. It saves on CPU and you pretty much get nearly the same deal. However, for someone who is quite particular about this category of effects, maybe guitar players specifically, this collection will actually be very useful. The CPU usage is not off the charts so it should work well with other processors in a chain. The interface is intuitive and simple so the learning curve is pretty much nonexistent allowing you to concentrate applying modulation to your sounds.

Pros: Great sound, easy to use.