All Articles News
Vocaloid 4 Cyber Songman Turns Lyrics & Melodies Into US Male Rock & Blues Virtual Singer
Rounik Sethi on Mon, October 31st 0 comments
Language
This is Vocaloid 4 in a nutshell: you type in lyrics, input a melody and Vocaloid transforms that into a realistic human singing voice. The Cyber Songman library gives you a US male virtual singer.

Yamaha Corporation announced that is has begun to market "VOCALOID4 Library CYBER SONGMAN", a new PC-based software that can create natural singing voices in authentic English pronunciation. This new software can be downloaded, beginning today, from the official VOCALOID Shop (https://net.vocaloid.com/en/).

VOCALOID is a technology developed by Yamaha in 2003 to create artificial singing voices just by inputting words and melodies. By installing a Voice Bank, filled with sound bite parts of human voices, and the VOCALOID Editor to input the words, melodies, and singing styles desired, you can instruct the virtual singer of your choice to perform anytime and anywhere.

VOCALOID is continuing to evolve, and is presently available for creating cyber singing voices in Japanese, English, Spanish, Chinese, and Korean. Voice Bank software is available from Yamaha and other sources within and outside of Japan. Yamaha announced VOCALOID 4, the latest version, in November 2014. This version offers richer, more natural and expressive singing voices than ever before.

A very wide range of songs created with VOCALOID is available from video Internet sites such as YouTube. Especially in Japan, VOCALOID has grown and developed to become a part of the musical culture.

CYBER SONGMAN, which Yamaha is announcing today, is a new Voice Bank developed especially for users in the English-speaking world. CYBER SONGMAN offers a new level of enjoyment in creating songs using virtual singers performing in the English language. This new Voice Bank is based on recorded sound parts taken from the singing of a native speaker from the United States, and the pronunciation is clear and crisp American English that fits in well with almost any musical genre. If users also use the Growl function, it is possible to create the high levels of expressiveness needed, for example, in blues and rock songs. 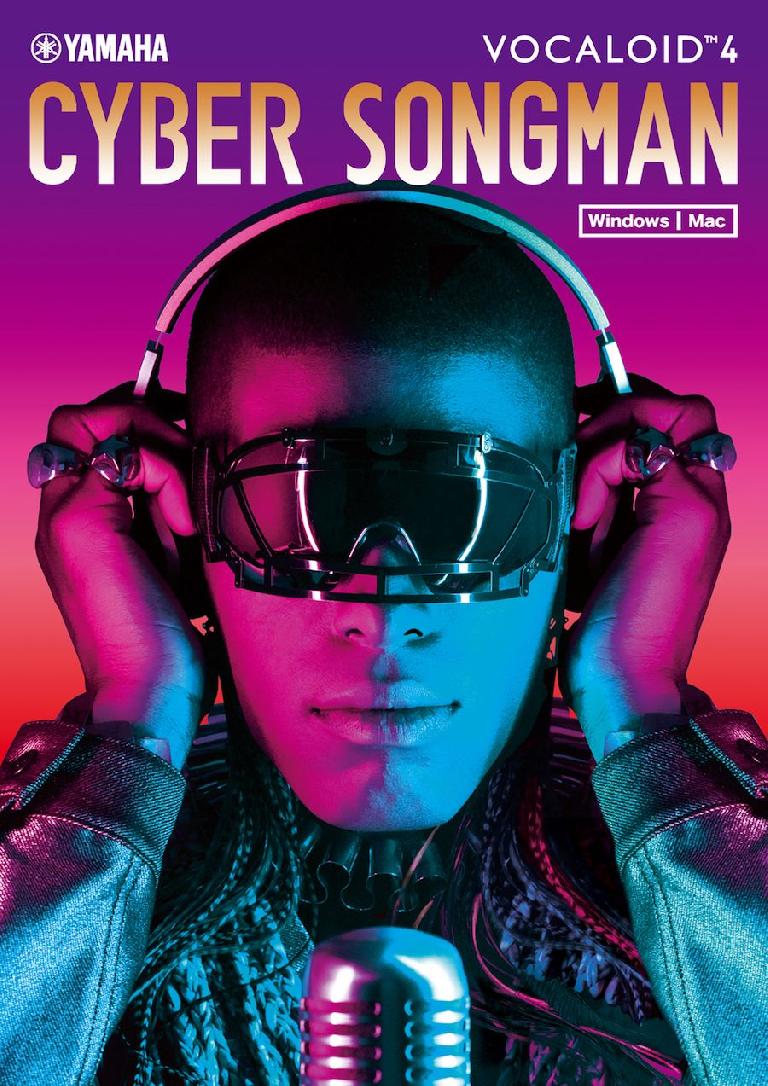 CYBER SONGMAN was developed for wide global use, and it is offered for sale as a product that can be downloaded even from outside Japan. The price is JPY10,000 (before tax), and sales began today on the dedicated VOCALOID Official Shop. Besides, for VOCALOID beginners, we offer two starter kits on the VOCALOID shop. One consists of CYBER SONGMAN and VOCALOID4 Editor, the other consists of CYBER SONGMAN and VOCALOID4 Editor for Cubase. The both products are offered at discounted price.

*We are also considering offering the new Voice Bank for download on other websites operated by Yamaha. 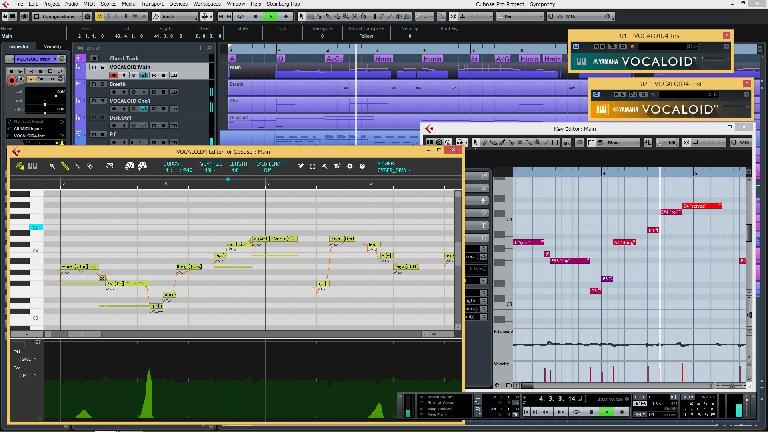 1ï¼ŽCan be used in any musical genre and creates cyber voices that sing with clear, crisp, and natural English pronunciation.

CYBER SONGMAN was developed with the aim of synthesizing male voices singing in standard English with VOCALOID4. Its singing voices give clean and convincing renditions of all musical genres, featuring clear low tones, free and easy mid-range sounds, and crisp high tones. Recommended audio range: A1 to A3

By drawing on the skills of native speakers with U.S. backgrounds, the software creates authentic and natural American English pronunciation. Usually in VOCALOID, the singing voices use pronunciation and symbols close to British English, but with this new product users can create voices that sing in natural American English by setting the CYBER SONGMAN dedicated user dictionary file that comes with this product in VOCALOID4 Editor or VOCALOID4 Editor for Cubase.

3ï¼ŽGruff and harsher voice expressions can be used

CYBER SONGMAN brings out the full capabilities of the new Growl function that is included in VOCALOID4. This is used with rock, soul, blues, and certain other musical genres, and it can be used to bring out a wide range of musical expressions, such as a gruff and harsher tone.

4ï¼ŽUsed with VOCALOID4 Editor for Cubase, CYBER SONGMAN runs on Windows and Mac

CYBER SONGMAN is compatible with the VOCALOID4 Editor for Cubase editing software, which incorporates the functions of VOCALOID in the Cubase DAW software from Steinberg. Using VOCALOID4 Editor for Cubase with Steinberg’s Cubase 7 Series or Cubase 8 Series, users can have access to a wide range of editing functions in Cubase in either Windows or Mac environments to add various special effects to singing voices.