All Articles News
What Apple's Free Trial iOS App Store Change Means For Musicians And Developers
Hollin Jones on Sat, June 9th 0 comments
Apple has finally made it possible for iOS app developers to offer free, time limited trials. But this could affect users and developers differently. Here's why.

It’s funny to think that Steve Jobs - visionary that he unarguably was - originally opposed the idea of third party apps being available on iOS. Of course nobody’s perfect and for his many successes, there were missteps now and again. The iMac was almost called the MeMac - which means we could have had a MePhone. Yikes. But of course apps did come to iOS and they have been a major driving force in establishing the iPhone and iPad as the most profitable mobile platforms in the world. 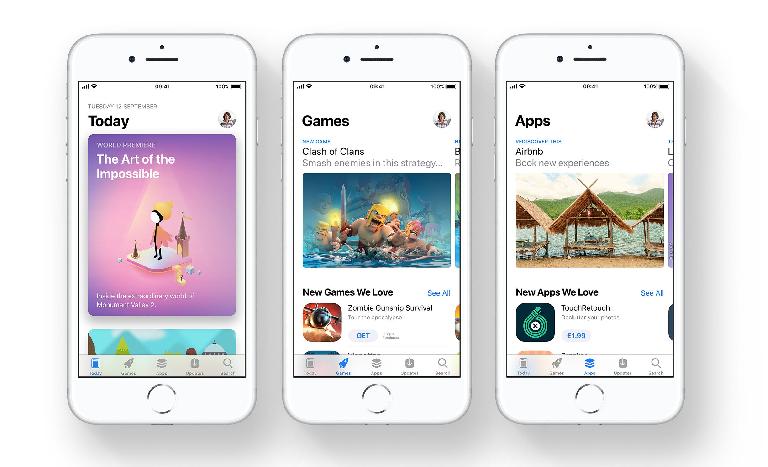 As the hardware on which they run has become ever more powerful and iOS more advanced, mobile musicians in particular have seen rapidly evolving audio and MIDI capabilities on their phones and iPads. Big names have got in on the game - NI, Steinberg, Arturia, Korg, Roland… the list goes on. And one of the most attractive features for both developer and consumer has been the security of the App Store. Unlike the wild west of Android’s app ecosystem where piracy is rampant (hence fewer serious music apps get developed for it), the iOS App Store is managed, with vetting procedures and standardised revenue splits. At the recent WWDC, Tim Cook announced that Apple had paid out over $100BN to developers since the App Store opened. That’s an incredible amount. 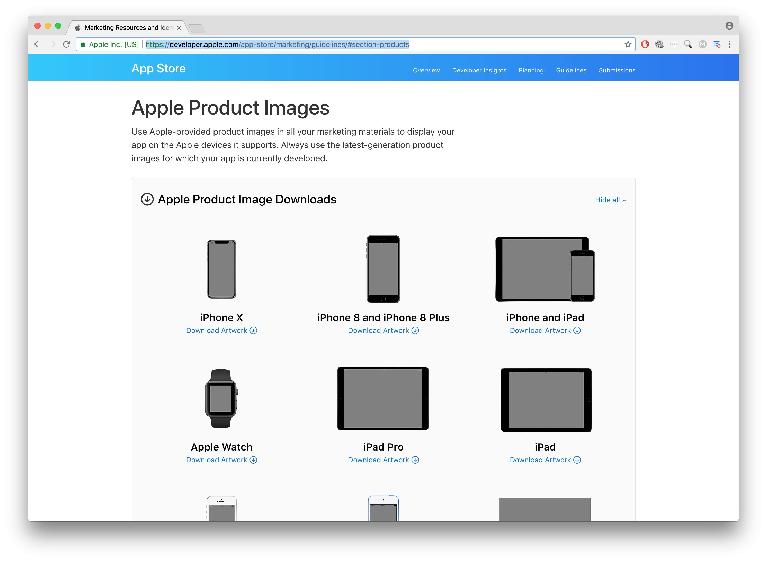 Apple has lots of guidelines and rules for developers

Apple’s control of the App Store makes it popular and safe, but it also means we are all constrained by what Apple decides we are allowed to do. One of the biggest gripes that developers and more tech-savvy users have always had is that you can’t offer free trials - only paid or free apps, or free apps with in-app purchases. Now however this has changed. MacRumors spotted that the updated App Store guidelines now DO allow for “a free time-based trial period using no-cost in-app purchase options that will temporarily unlock app functionality.” Since Apple controls everything, it’s not clear why this is only now becoming available, but it’s still good news. Prior to this change, free trial periods for App Store apps were only available for subscription-based apps, and you had to agree to make a monthly or weekly payment for access to a free trial.

Why Is This Good News For Users?

Before now, developers have often had to make their app either free or low-cost, with additional in-app purchases to unlock more functionality. This can lead to users feeling like they are paying multiple times for an app. And to state the rather obvious, under this model you can’t test out a paid feature without paying for it. This can leave you feeling ripped off - not necessarily because the feature isn’t good, but because you had to buy it before you discovered if it was right for you. There are no refunds on the App Store just because you changed your mind. 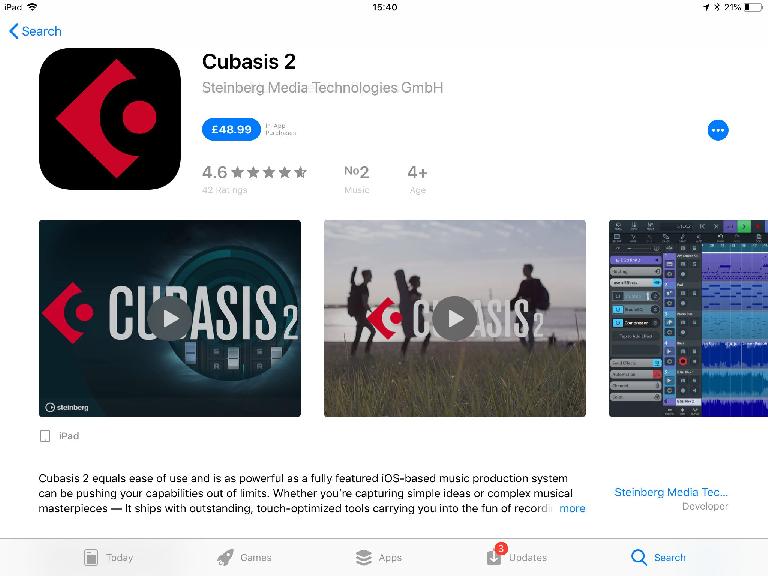 Many apps use an in-app purchase model

With time-limited trials of features or whole apps, users will be able to decide more clearly whether a feature or an app is something they want to pay for. We’re leaving aside here the downward pressure the App Store places on pricing vs. development time - that’s not about to change so it’s pointless to dwell on it too much. Essentially though, free trial versions have been common on the desktop for decades, so it’s great news that they will come to the App Store too. Users really won’t have any grounds to complain that they paid for something they didn’t end up using.

What Does This Mean For Audio App Developers?

This one is trickier. One upside is that there are likely to be fewer complaining customers leaving bad reviews because as noted, you can’t really complain that you bought something after being given a chance to try it for free. You can imagine a number of users WILL go ahead and make the full purchase after trying the free trial, and these may be people who might not otherwise have bought on spec. 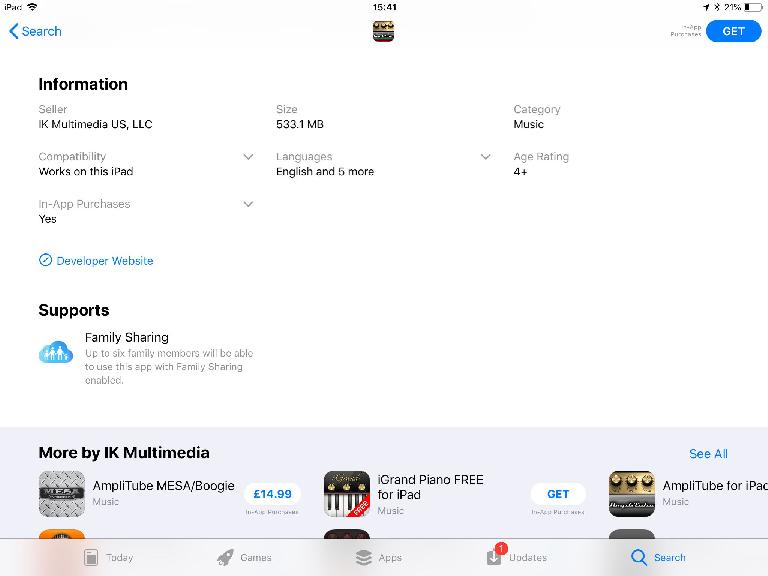 Many devs already support Family Sharing - could free trials be asking too much?

The bigger danger for developers is that people decide they actually don’t want the feature after trying it, or wouldn’t use the app enough to pay for it after the trial ends. Of all the apps on the store, only a moderate percentage get downloaded more than a few times, and a very small number of titles account for the vast majority of the downloads and purchases. For small music developers it might get difficult to compete with the commercial might of companies like Native Instruments, ROLI, Steinberg and others. 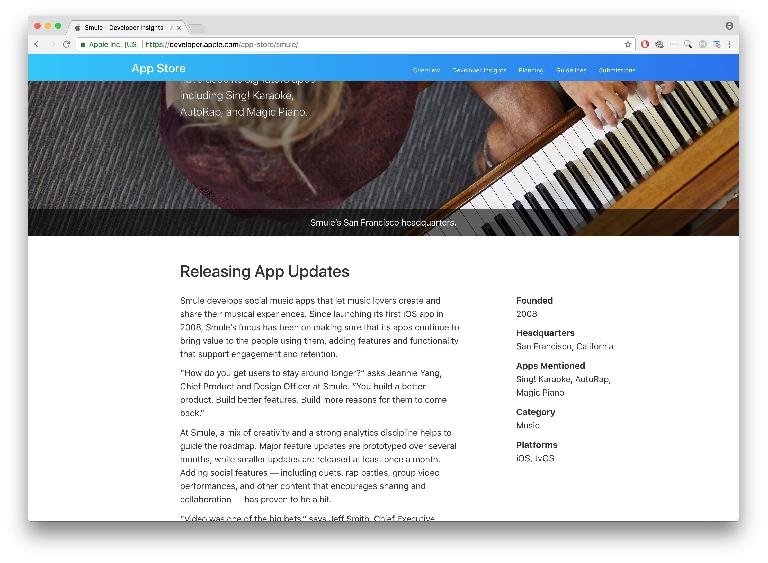 There are many App Store success stories

On the other hand, there is an argument to be made that a really well designed app that fills a gap in the market will always do well, even if it has been developed by just one or two people. Certainly there are examples across all app categories of this being possible. So one rather tough interpretation could be that developers will need to up their game.

One developer notes another issue with this new system. According to Daniel Jalkut:

“One of the primary advantages of the App Store to developers is being able to get out of the business of managing direct sale transactions. With the paid-up-front approach, users browse the store, conduct a transaction with Apple, and download the app. In exchange for taking on this work, Apple is rewarded with a 30% cut. With ersatz free trials, almost every aspect of this complexity is pushed into the app, where developers have to laboriously devise a mechanism for conveying app limitations to users, blocking pertinent functionality, transacting an in-app purchase, facilitating the unlock of app functionality, and so on”.

It’s important to remember that offering free trials will be completely optional for developers - it’s just that they now have the ability to do it if they wish. Some will relish the chance and others will oppose the idea - it’ll be down to the devs in question. On the face of it, it would seem that users may get more out of it than devs, but then if it ultimately leads people who wouldn’t otherwise have bought before trying to buy your product, it might all have been worth it. Let us know what you think in the comments.

Dream It. Do It.
Do you want to learn Design Patterns and Guidelines?
Yes, I want to learn!
No Thanks, I just want to read the article.
Feedback
How are we doing?
We'd love your thoughts, feedback and questions regarding our new site. All feedback is appreciated!
We do not respond to this form! If you need support, please visit our support page.
Thank you for your input!
Your message has been successfully sent
Course Advisor
Don't Know Where To Start?
Ask A Course Advisor