All Articles Audio Hardware
A Quick Guide To Programming A Roland TR-09
Sara Simms on Fri, October 13th 0 comments
Roland's TR-09 is a great-sounding drum machine, but if you're not familiar with old school programming styles it can be confusing at first. Sara Simms shortcuts you to some great beats.

The Roland TR-09 gives producers the legendary TR-909 sound that has been popular in techno and house for over three decades. The TR-09 has a similar design and uses the same user interface as the original drum machine but is powered by Roland's ACB technology. Despite its good looks and powerful sound, programming on the TR-09 can be challenging if you're first starting out. Here's a step by step guide on how to program drum patterns on the TR-09 and modify a few 'under the hood' parameters.

Clearing Out A Pattern

The TR-09 comes with many factory patterns that have been pre-programmed into the machine. Before a drum pattern can be programmed, one of the factory patterns must be cleared. Begin by putting the TR-09 into Pattern Write Mode by pressing Shift then one of the Pattern Play buttons. Next, hold down the Shift button and press the Step Tempo button. Lastly, hold the Clear button and press 1-16 on the main buttons to select the pattern to clear. 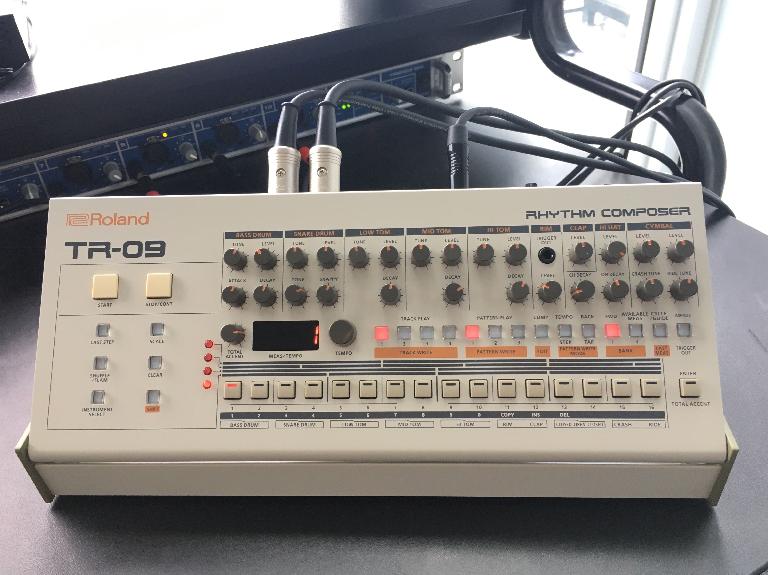 The TR-09 features two modes of recording; step recording and real time recording. The layout on the TR-09 allows for intuitive programming once you understand how to create patterns.

Program in the HiHats by pressing Instrument Select then Closed Hat. To access the Open Hat, hold down both buttons in the HiHat Section. Try programming the Closed Hats on buttons 3, 7, 11 and 15. 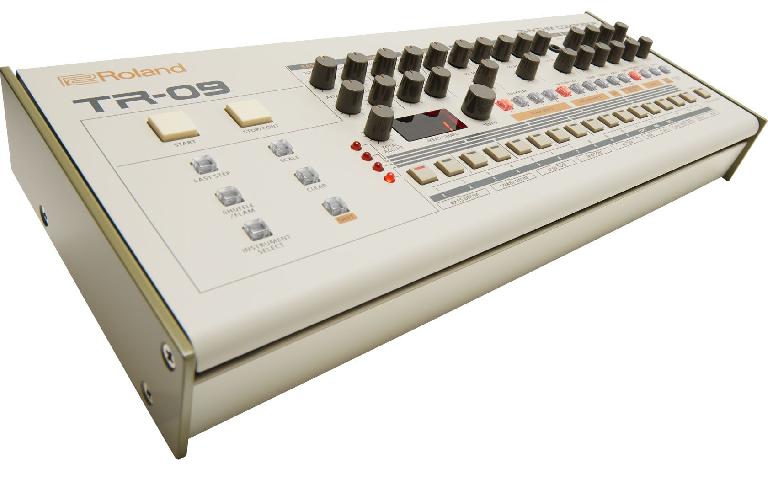 Drum patterns can also be programmed in real time, or the majority of a pattern can be programmed using Step Recording and certain drums recorded in on the fly using Real Time Recording.

To enter Tap mode, press Shift then Tap in the Pattern Write Mode section. To hear the metronome 'Guide', press the Guide button and the click will be audible when Start is pressed. Use the buttons 1-16 to program in a rhythm or add to an existing pattern. The recording is automatically quantized according to the Scale Setting.

If you press buttons 1 – 16 once, the drum sound will play with a low level velocity. To change this to a higher level velocity, press the same button twice.

Jazz up a pattern by holding down Shuffle/Flam and keys 1-7 or turning Tempo Dial to add swing to the pattern. 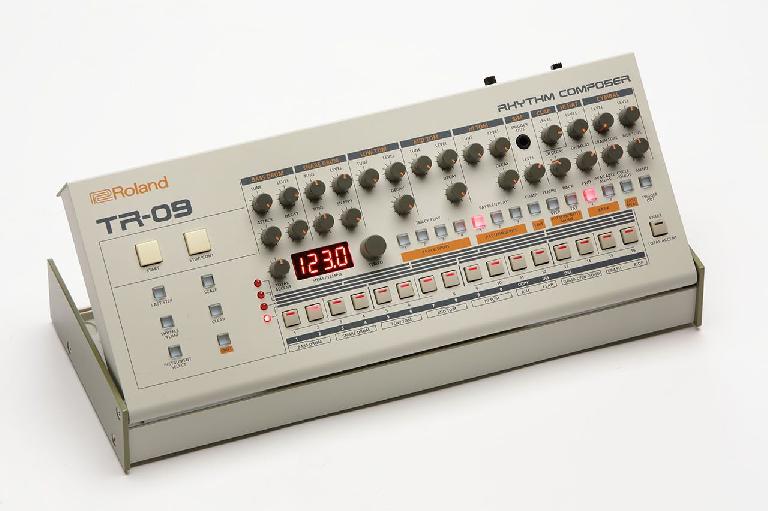 Many of the TR-09's parameters can be edited 'under the hood'. To edit the Tuning or Decay of the samples that don't have these parameters listed on the on the faceplate (eg. the Rim Shot) press Shift then Edit. Turn the Tempo Knob until it says Tune or Decay. Select the drum sample you'd like to edit (eg. Rim Shot) and turn the Tempo knob to adjust the parameter. Tap on the corresponding button (1-16) to hear the changes as the Tempo knob is rotated.

Composing patterns for techno, house and electronica is easy after a little practice time on the TR-09.  Once you learn your way around on the machine, you'll soon find the TR-09 will become a valuable part of your studio setup. Happy programming!

Dream It. Do It.
Do you want to learn JP-08 Explained and Explored?
Yes, I want to learn!
No Thanks, I just want to read the article.
Feedback
How are we doing?
We'd love your thoughts, feedback and questions regarding our new site. All feedback is appreciated!
We do not respond to this form! If you need support, please visit our support page.
Thank you for your input!
Your message has been successfully sent
Course Advisor
Don't Know Where To Start?
Ask A Course Advisor