All Articles Recording & Production
Vocal Recording Tips: How To Get Singers Warmed Up & Ready To Perform
G.W. Childs IV on Sun, February 11th 0 comments
A careful blend of encouragement and tough love can be required if your vocalist turns up poorly prepared. Here are some tips to get them up to speed and get the best take possible.

If you’re tracking a vocal session for singing, and you’re not certain of whether you should be having your talent warm up, let me clarify this for you. They need to warm up. Vocalists, especially new ones, will always go on about how they warmed up before they came in. You can’t trust them. In this tutorial, I’m going to go over ways to tell if someone has warmed up and how to get vocalists to warm up, even when they say they are good.

WARNING!! Before you begin, we'd highly recommend watching this short video showing how NOT to help relax your vocal talent... Ever...!

In my experience, if a person rolls in sluggish, tired, bags under their eyes and a little lethargic, they have not warmed up. How do I know? For one thing, someone who has warmed up will always show a greater degree of presence and awareness. They won’t be lethargic because the very nature of warming up wakes someone the hell up. 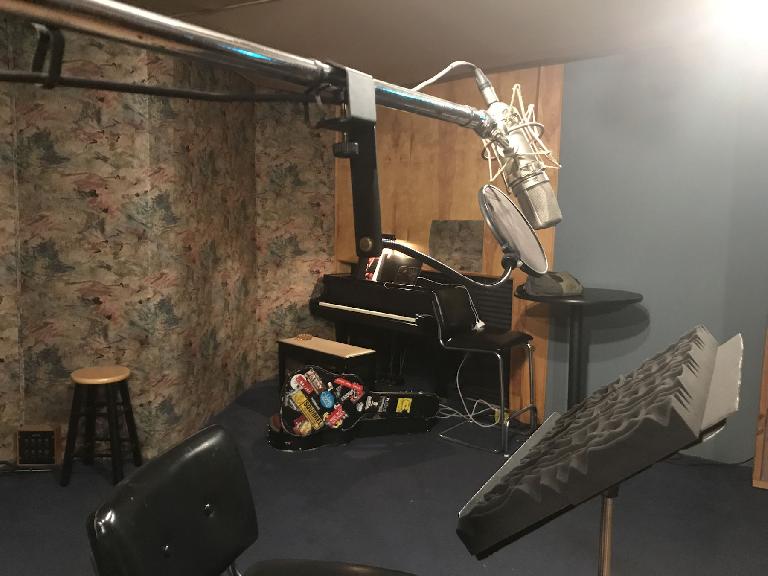 I used to observe this in the army a lot. When we’d roll out at 04:30 for muscle failure, everyone would be sniffing and coughing. Bitching about being up that early. Still thinking about bed. But after 20 minutes of warm-ups, yelling, having a drill sergeant cussing you out within an inch of your life, you did not hear any more coughs, sniffs, or whines. You were on.

While the latter is an extreme example of a warm up, I’ve noticed that the sniffs, coughs and even whines still appear within sessions that I host. And when I hear them - perhaps an artist seems a little withdrawn during a session where we’re tracking vocals, I hear a slight cough and notice some bags under the eyes - this is usually a moment when I’ll start introducing the idea of a warmup, alone in the soundproof parts of the studio. 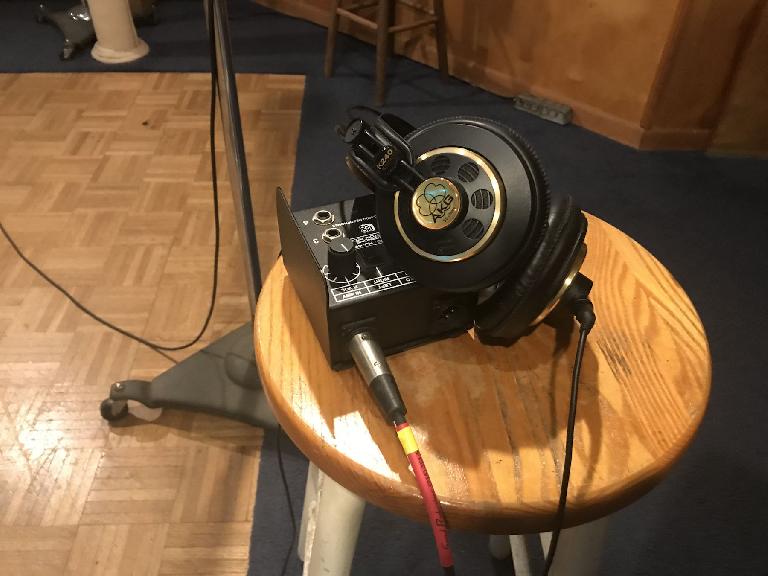 This is important on my end as a producer and engineer, as I want to get a vibrant, dynamic and engaging performance out of the singer. You can’t fake that during a recording. No plug-in will add this in for you. And if you do not record it, it’s never going to be there. Pitch and control are actually secondary for me as I feel if you have a real and engaged performance, everything else can be tweaked. But if you have a sniffly, tired, bored performance, you’re sunk before ship has left the port.

If my talent does not want to warm up initially it’s fairly easy to predict the window to turn things around. I’ll go ahead and record a few takes and play them back. No matter how tired a vocalist is, if they have any ear at all, even when tired, they will not be able to abide a crappy performance of their own even if it’s reflective of their current state. 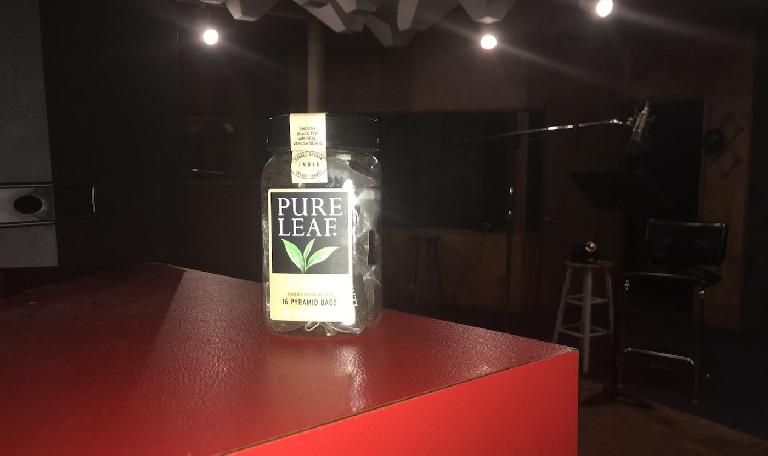 This is where I begin offering a beverage. Not a cold one but a warm beverage like tea. Tea is great as it stimulates the nerves, warms up the vocals chords and causes a state change to occur. If my beverage is declined, then I will usually come clean and recommend a warm up session. Recommend a place that’s quiet. Ask if they’d like to warm up with the song for a few minutes before you begin.

Are They Ready Yet?

You can generally tell when someone is ready. You’ll notice a little more presence in the voice and you’ll notice a much more awake and alive human being. It’s an easy litmus test, once they are really coming clean.

One of my favorite things to do is to offer a listen before and after a warm up as it generally gets rid of any avoidance issues toward warming up during future sessions. I’m suddenly recording someone alive, not sniffly, sluggish and irritable.

Learn more singing and warming up techniques with this course by Tammy Scheffer in the Ask.Audio Academy: https://ask.audio/academy?nleloc=course/1705/singing-with-tammy-scheffer
Related