All Articles Film Making
Getting High Quality Video From iOS
Matt Vanacoro on Sun, January 14th 0 comments
Any recent iPhone is capable of great quality video, if you know how to approach lighting, shooting and editing. Matt Vanacoro shares his top tips for HQ video on iOS.

The advent and marketplace of social media has boxed many budding musicians into a corner of quick delivery and instant gratification. Capturing ‘spur of the moment’ performances has never been easier as most of us have high-quality 4k cameras residing in our pockets in the shape of mobile phones. If you want to preserve high quality and avoid that pixellated or noisy look, here are 7 tips to get you started on making the most out of video on iOS.

The first thing you’ll want to do is check your camera settings in the settings menu. Scroll down to ‘camera’ and do an audit. Are you on the highest possible quality you can get? I don’t, for example, keep my iPhone X on ‘4k 60fps’ for daily use as a rule, as that eats up a TON of space and I don’t necessarily need to see my kids in the school play at 60fps. However, if I’m about to film something cool and think I might want to utilize slow motion or high-quality edits later, I’ll definitely ratchet up the quality before I shoot anything important. Just be sure to put it back after you’re done or you might find yourself in need of more space (although the cloud is quickly catching up and helping us out a bit there in terms of storage).

Don’t Be Afraid of the Dark 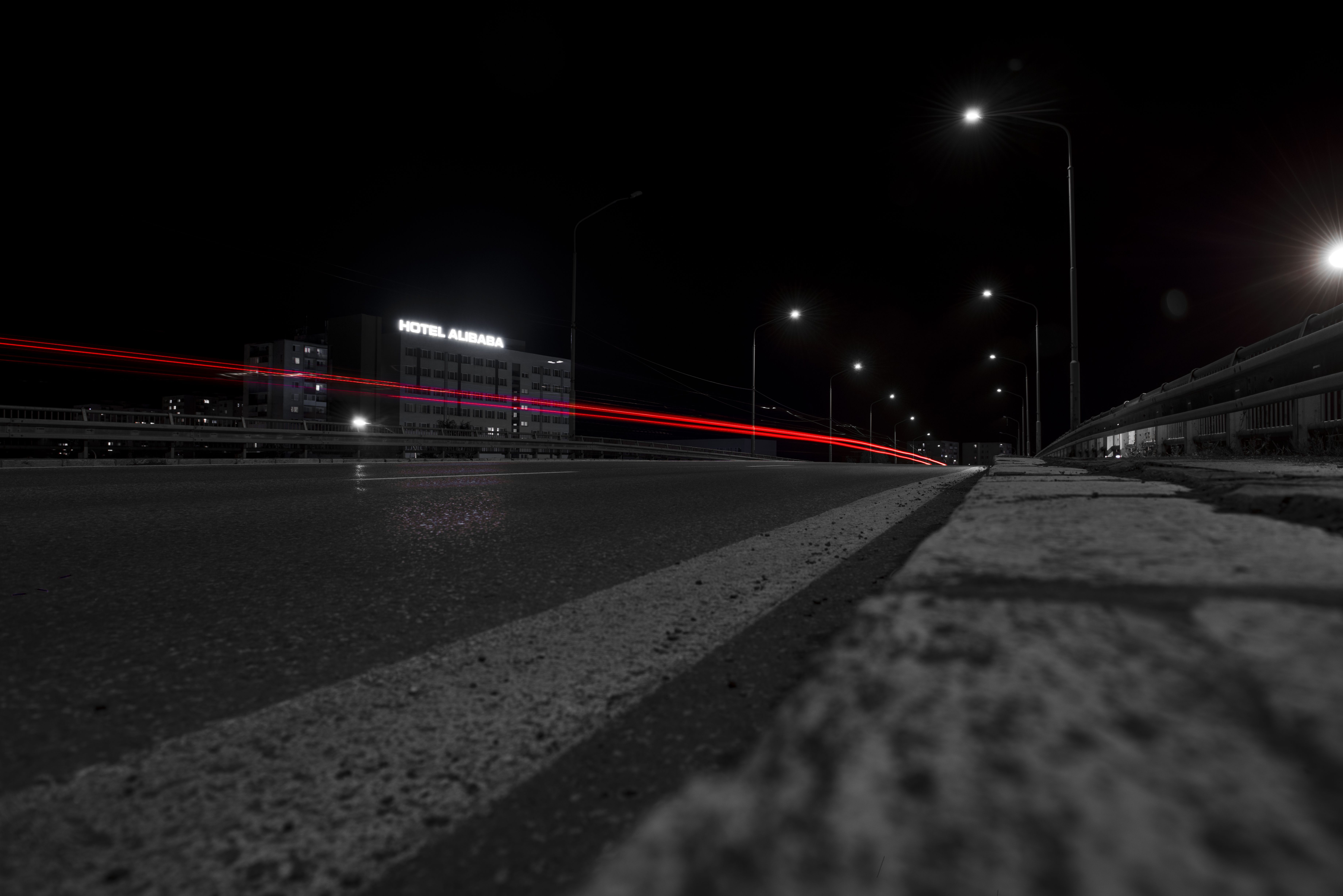 If I notice the frame rate is slowing up on my device or an unreasonable amount of noise is being introduced, I’ll often tap the screen, then adjust the little brightness slider to favor darker footage. As the phone struggles to find light it introduces digital noise and artifacts into the video. I’d rather trust my higher quality noise reduction and exposure tools of Final Cut Pro on my desktop than the camera app on the iPhone. If the footage trends a little dark, there are powerful desktop tools to lighten it up a bit. If the iPhone’s camera algorithm makes the footage look so noisy you can’t make out any details, there’s not much you can do. 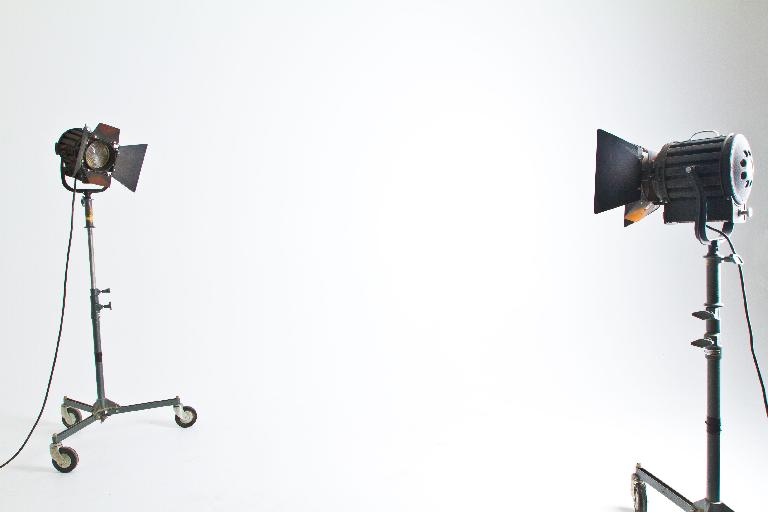 By now, we’ve all seen the Apple commercials and various stories about entire short films and amazing video shorts shot only on the iPhone. What’s the secret? Why does their stuff look right out of Hollywood? The answer is typically light. The iPhone camera performs quite admirably when the scene is well lit. Crank up the light as much as the shot and your own artistry will allow and the iOS camera will flourish. Having enough light will also offer you more control over your exposure. With third party apps, you can adjust your shutter speed and ISO manually, giving you more creative control over your shot. I can’t count enough how many times adjusting the shutter speed on my camera has gotten rid of an annoying LED flicker from the back of a keyboard or guitar amp. 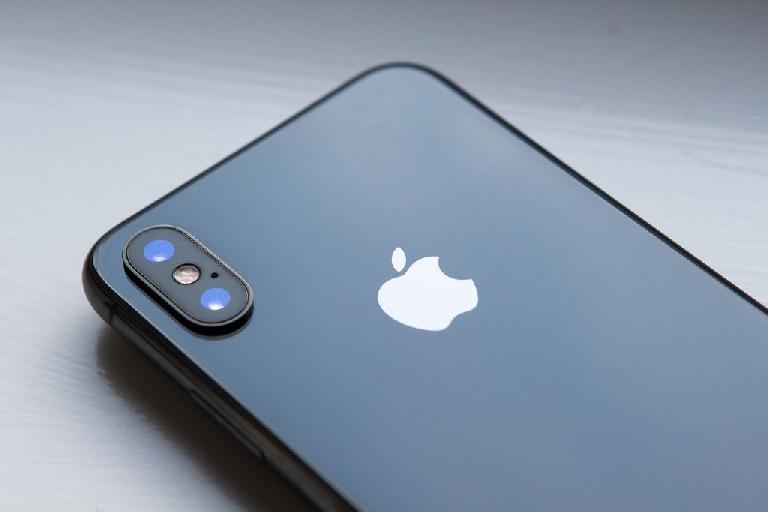 It’s impossible to say this without sounding like a flat out shill for Apple, but you should really use the most current phone you possibly can if you’re serious about high quality video. To counteract any bias here, I’ll simply offer the qualifier that maybe you should just borrow one, don’t feel you have to buy, buy, buy. The camera is always a major area of upgrade and a big selling point on iOS devices from year to year, and using the latest and greatest will almost always yield you a better result than breaking out that first generation iPod Touch. Each generation of iOS camera has reduced noise, added more features like stabilization, increased the quality of the lens, and tweaked the sensor to be more sensitive to light.

There are a lot of third party app options for shooting video that give you more control than the stock camera app. Why, even before iPhone cameras officially offered 4k there were third party apps that could enable it on your ‘unsupported’ phone. I’ve used MoviePro for quite a while, but there are even newer apps that will all enable cool features like audio metering, capture presets, and higher quality encoding. Recording at a higher bitrate will cost you a premium in space on your device, but if you’re going to offload the footage quickly it is totally worth it. You can absolutely get DSLR quality footage when turning up the bitrate to 50mbs or more in a third party app. 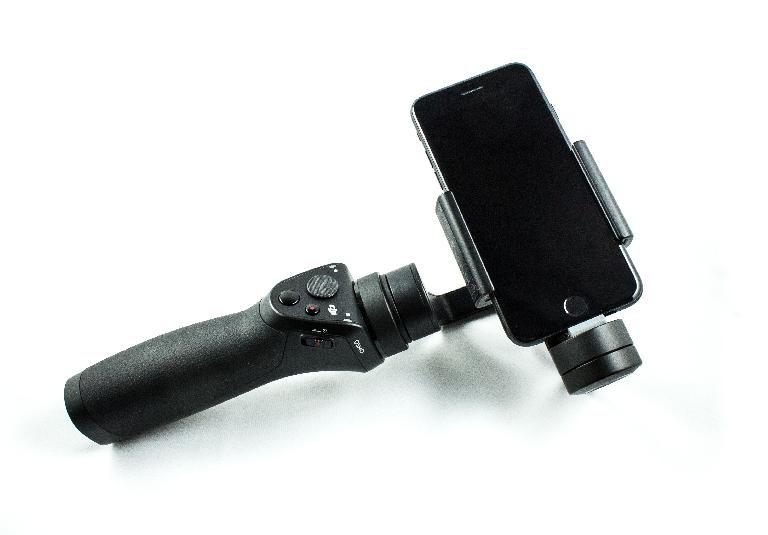 You might be seeing a trend here that most of these have less to do with the actual number of pixels you’re recording and much more to do with simply how the footage is shot and looks in reality. High-quality recorded crap is just crap that looks better. 1080p well-recorded and planned out footage will always win in the end. That’s why picking up a stabilizer is a game changer for a lot of folks. Adding some motion into your shot while simultaneously taking away handheld camera shake will amp up your productions to 11 in a heartbeat. Check out the DJI Osmo Mobile or another device like it to allow you to get steadicam-like shots in your handheld videos.

Beam Me Up, Scotty 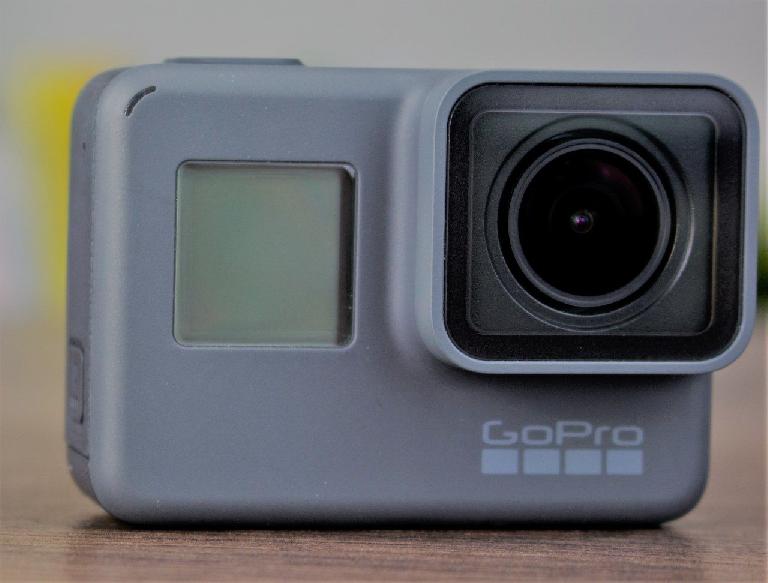 If you’re not necessarily married to shooting the video on the iOS device, but simply want to create and post content on iOS then you’ve got a lot of options. Many of the finest DSLR cameras currently available have wireless transmission options available (although not all offer video, some only transfer their photos - do some research first!) to connect to your iOS device. I regularly capture video with my GoPro, transfer to the iPhone, then edit with iMovie right on iOS for mobile posting. It’s quick, it’s extremely high quality, and it allows for the near instant turnaround time that today’s modern media environment requires.

Video production is reinventing itself with every iteration of mobile device, new codec, and new app for capturing the moment. Keep your eyes open, keep reading, and keep shooting - being there and actually capturing the footage is more than half the battle!

Dream It. Do It.
Do you want to learn The Producer?
Yes, I want to learn!
No Thanks, I just want to read the article.
Feedback
How are we doing?
We'd love your thoughts, feedback and questions regarding our new site. All feedback is appreciated!
We do not respond to this form! If you need support, please visit our support page.
Thank you for your input!
Your message has been successfully sent
Course Advisor
Don't Know Where To Start?
Ask A Course Advisor