So you've downloaded the MPVHub notes library (link at end of this article)? Inside you will find a range of text boxes styled to look like Post-it notes and Note paper. It's very easy to use the contents of the library by following these simple steps:

Open InDesign and choose File > Open > Library and browse to the downloaded macProVideo library to open it.

Select any of the library objects and drag them onto your InDesign document: 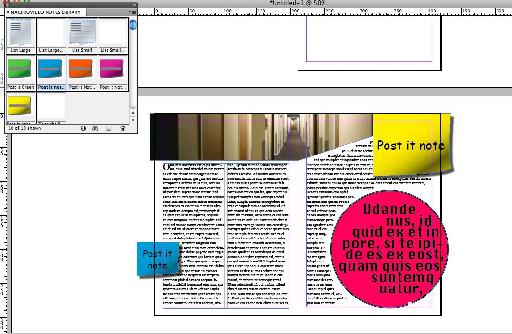 Replace the placeholder text with your own message.

As well as placing the object, all the style assets such as Object and Paragraph styles and the Swatches associated with it are imported into your project. This makes editing the look of the text box really easy. 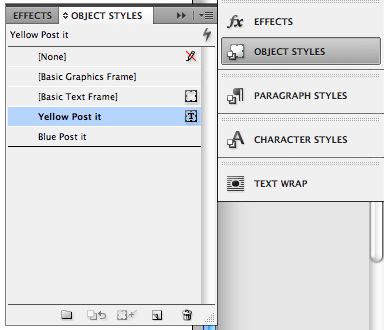 The text boxes are intended to be used for you to leave notes for yourself or for colleagues to read on your InDesign document. They are non-printing, you can test this by pressing W to see the document in preview mode. They disappear. 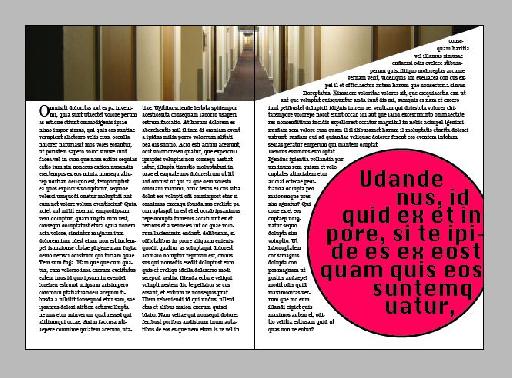 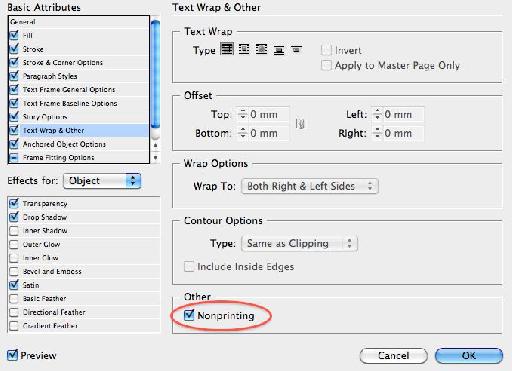 Choose the category Text Wrap & Other and uncheck the Nonprinting option. That's all there is to it!

Dream It. Do It.
Do you want to learn Core InDesign?
Yes, I want to learn!
No Thanks, I just want to read the article.
Feedback
How are we doing?
We'd love your thoughts, feedback and questions regarding our new site. All feedback is appreciated!
We do not respond to this form! If you need support, please visit our support page.
Thank you for your input!
Your message has been successfully sent
Course Advisor
Don't Know Where To Start?
Ask A Course Advisor