All Articles Mixing & Mastering
5 Tips For Improving Your Mastering Technique
Hollin Jones on Tue, May 11th 0 comments
Polish and sharpen up your masters with these 5 pro tips from Hollin Jones…

This applies equally to mixing as mastering, but it’s time spent that you won’t regret. Acoustics and monitor placement are less vital when you’re tracking but when it comes to making final decisions, they are absolutely key. Monitors should be equally spaced at or around ear height and facing slightly inward so that their sound converges where you are. Software like IK Multimedia’s ARC room measurement system can be very helpful in analysing your space and achieving optimum acoustic balance. Keep speakers away from corners of the room and ideally also on platforms to tighten up their bass response. 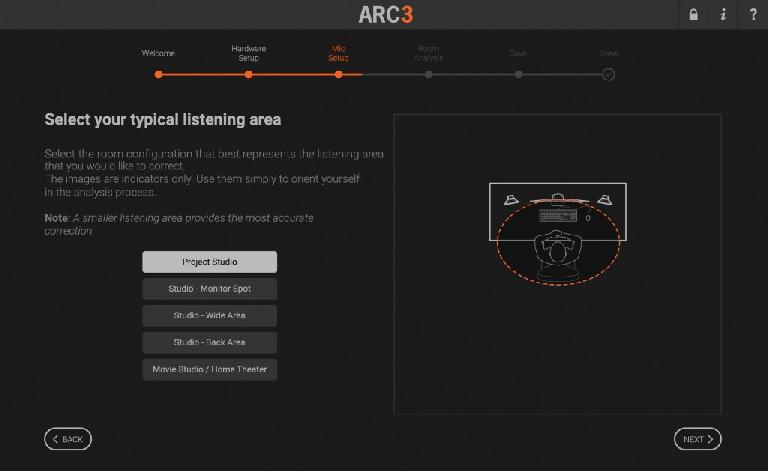 As good as your room is - and few are perfect - it’s always a good idea to have another layer of information to hand. Audio analysis plug-ins strapped across the master bus of a mix or a master will tell you exactly what is going on with your audio signal at source, before it’s been turned into physical sound waves in the air. Getting this level of detailed analysis can help you understand where any issues may be arising. If your bass is lacklustre for example, but looks strong in the waveform, your speaker placement may be at fault. Any number of problems can be diagnosed and fixed using tools such as these. 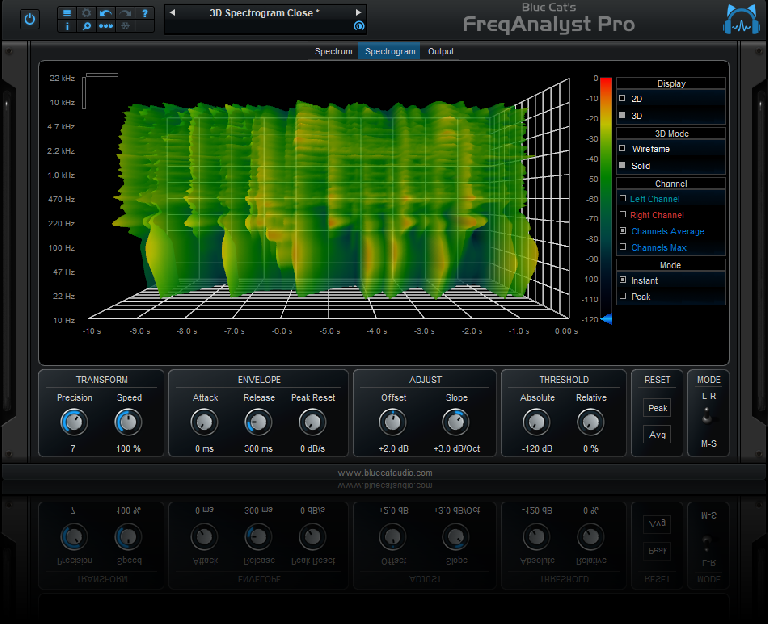 Adding a feel to an entire master can be an interesting thing to try. Perhaps not if you’re producing pop hits, but for other genres it can work well. As part of your mastering chain, try using some kind of tape emulation to impart a subtle, warm quality to a mix. We’re not talking about obvious wobble or hiss here, unless you really want that, but a slight humanisation of what is after all often a purely digital recording. Tiny changes applied across a whole mix at the mastering stage can help to glue the sound together in a pleasing way. 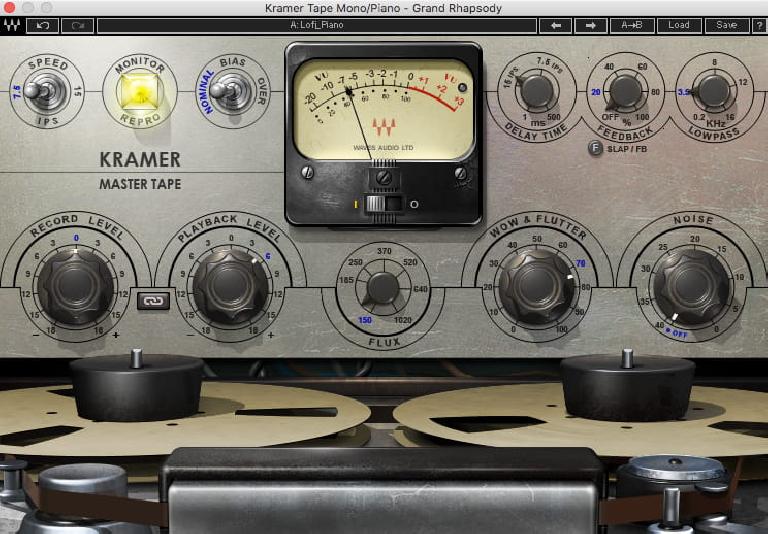 Mastering, like final mix down, is a process during which it’s notoriously easy to lose perspective. You wouldn’t listen to someone’s song hundreds of times, analysing it in minute detail for perceived errors, and yet that’s what you do during mastering. It’s enough to drive anyone nuts, so try to realise if and when you are inventing problems that don’t really exist with your processing chain. By far the best way to clear this up is to just stop listening for a while - preferably at least overnight. Come back with fresh ears and a better mindset.

It’s easy to push a master too hard - witness the loudness wars of the 2000s where some producers squeezed all the dynamic range out of albums in the quest for ever more pure volume. As a rule of thumb, if you think you’ve gone too far, you probably have. Modern software makes it easy to see how much you’re squeezing a master with compression and limiting. It also affords you the option to export more than one master, to test on different systems and see which one works best in the real world. Make the most of these tools!

Dream It. Do It.
Do you want to learn Daniel Wyatt's Mastering Tips?
Yes, I want to learn!
No Thanks, I just want to read the article.
Feedback
How are we doing?
We'd love your thoughts, feedback and questions regarding our new site. All feedback is appreciated!
We do not respond to this form! If you need support, please visit our support page.
Thank you for your input!
Your message has been successfully sent
Course Advisor
Don't Know Where To Start?
Ask A Course Advisor