All Articles Music Theory & Education
How Sound Affects You: Toning
Lynda Arnold on Sat, August 16th 0 comments
Language
Continuing her series on the relationship between sound and health, Lynda Arnold focuses on the instrument we all have'"our voice'"and how it can be used to positive effect.

If you attend yoga classes on a regular basis, you may have had a teacher that started or ended the class with a group '˜Om' or two. '˜Om' is one of the most important of the toning syllables because it is believed to be the sound of the origin of the universe or the sound of creation. '˜Om' is often sung as part of the Bija Mantra series of syllabic toning. The foundation of Toning and the focus of this article, however, are the vowels.

Toning is the most basic way to use your own voice to vibrate your body into a greater state of health. In the practice of Toning, participants focus on vowel sounds that are paired with the energy centers or chakras of the body. Vowel sounds are sung for an extended breath and repeated for many breaths until the singer feels the sensations of that part of the body becoming balanced. It is not necessary to sing on a particular pitch as all voices are different. Rather, it is important for people to tune into their own resonant frequencies in a range that doesn't strain the voice. Just toning the vowels alone, on any pitch you feel comfortable, is a powerful technique. 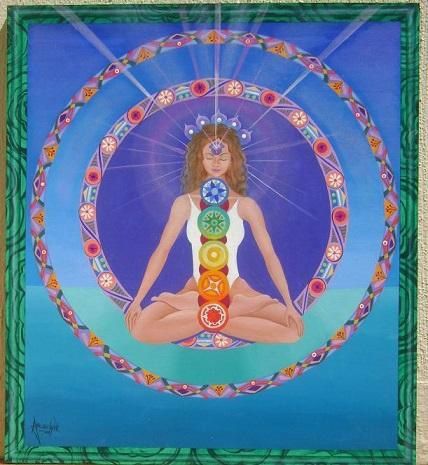 Toning for the Energy Centers

With that said, there is a more advanced technique that utilizes the notes of the C Major scale to emphasize the ascension of the vowels up through the energy centers. At the same time, participants visualize the color associated with the energy center to help direct the sound to that part of the body. This multisensory technique is a powerful way to bring about a healing intention. Here's an example :

Last year, I interviewed sound healing pioneer, Jonathan Goldman, about this Chakra Tuning App for iOS. He offers a guided toning exercise using the syllables, colors and notes above. This is a great place to start exploring this simple way of achieving a sense of well being. Within a few minutes of a toning exercise, brain waves, muscle tension, heartbeat and blood pressure can be altered in a positive way. Through this process of '˜tuning in' we shift our thought patterns from '˜doing' to '˜being.' Toning helps bring our awareness into the present moment. 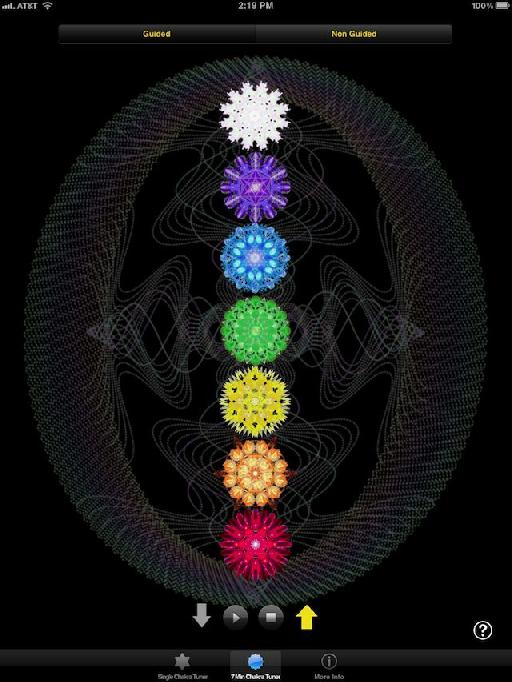 If this all feels weird and a little self-conscious, try just one syllable as a vocal warm-up to see how your body and mind react. Notice the busy thoughts or judgments getting in the way of enjoying your voice and the moment. Maybe you can find a group toning session near you at an alternative healing center to help ease into a practice. Toning the vowel sounds may be the only thing your need to achieve balance and find more confidence in your voice. If this article has peaked your interest to study further, there is a whole world of Healing Sanskrit Mantras, Chants and Kirtan music that is making its way back into our modern culture with the intention of opening hearts, minds and voices.