All Articles News
More Details on Arturia Audio Interface: Focus on High-End Workflow
Rounik Sethi on Wed, December 24th 0 comments
Language
On November 14, 2014 we reported that Arturia were getting ready to unveil a new audio interface. Today Arturia have released more details. The biggest of which is that it'll be a high-end interface.

GRENOBLE, FRANCE: music software and hardware developer Arturia has updated its website (http://www.arturia.com/audiointerface) to reveal more about its next-generation audio interface that it is all set to unveil in 2015...

First announced as part of the cutting-edge company's recent 15th anniversary celebrations, Arturia President FrÃ©dÃ©ric Brun boldly promised that this next-generation audio interface will bring something new to the market. Focusing on workflow, connectivity, latency, and sound quality, it will ably address several serious problems pertaining to popular audio interfaces that modern-day musicians have been forced to work with for quite some time. 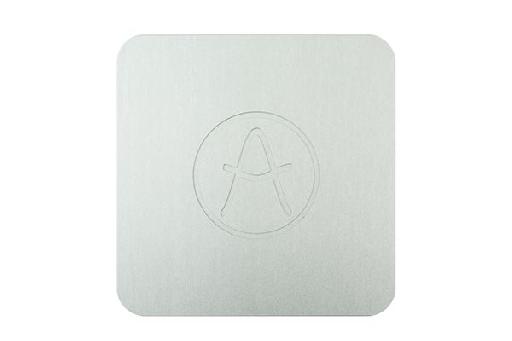 Today Arturia is proud to reveal that this will be a high-end solution, competing in the top-tier market segment. Still better, we will be achieving all this and more with a well-thought-through portable design committed to being the easiest to use, best-sounding, and most well-connected device with the lowest-latency on the market today. There are already many competing audio interfaces out there, but only one will be a genuinely next-generation audio interface. Watch this space...