All Articles News
SOUNDMIT 2017, Big Euro Synth Show, Adds Patronage Of Leading Italian Universities
Hollin Jones on Tue, August 15th 0 comments
The event, billed as the largest synth show in Italy, has something for everyone. Here are the details and what you can expect to see and hear at the November 2017 show.

SOUNDMIT, "the only Italian event dedicated to the world of electronic music instruments, in particular synthesizers" according to the organisers, has added the patronage of a number of Italian colleges and Universities to its list of supporters - which also includes Ask.Audio. 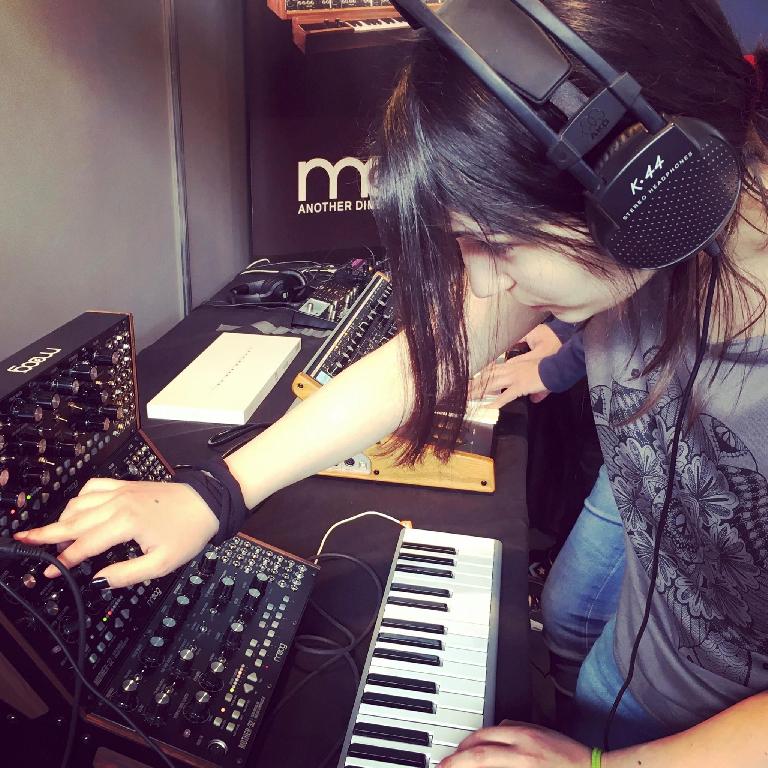 Here's what the organisers told us:

"We are pleased to announce that, thanks to a meticulous work with institutions, SOUNDMIT has been given the patronage of the following entities:

The event takes place 3-5 November 2017 near Turin and is open to all.

You can find out much more and book tickets by visiting the website at http://www.soundmit.com.
Related