All Articles News
Synthstrom Audible Will Reveal Massive 2.0 Upgrade To Deluge Synth At Superbooth 2018
Hollin Jones on Thu, April 19th 0 comments
The developers of this unique instrument have teased some of the new features and they look really cool - but what else will be included? Here's what we know so far.

Great news for owners of the Deluge synth, which we have talked about before at Ask.Audio. Hot on the heels of the 1.3 firmware update, the company is about to unveil a massively improved version 2.0 of the synth's firmware. The company hasn't told us everything that it's going to feature, but those changes that they have mentioned would be more than enough reason to get excited about it. Here's what they have said so far. 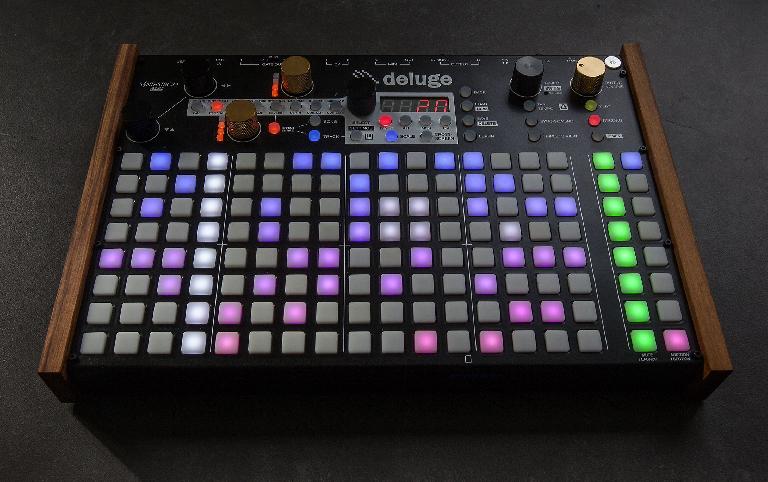 Some - But Not All - Of The Upcoming Features We're excited to see just what else will be new. Stay tuned at the time of Superbooth to find out more!