The explosion of Thunderbolt and USB-C has changed the way we think about our computers and storage in a big way. It’s truly exciting to consider that the speed of our external devices can now match or even exceed the speed of things that are inside our computer - especially having lived through the dark days of USB version 1 and the snail-like speed of external drives back then.

The OWC Envoy Pro EX is the latest addition to the ‘blazing fast external storage’ club and it is an absolute beast. With advertised speeds that range from 1800MB/s to 2600MB/s, this drive is absolutely not playing around. I was able to get my hands on one to put it through my workflow test. I threw everything I had at this little monster, from 4K multi-angled video to songs with massive sample libraries and a huge number of tracks. The drive survived to tell the tale, and here’s what I found out. 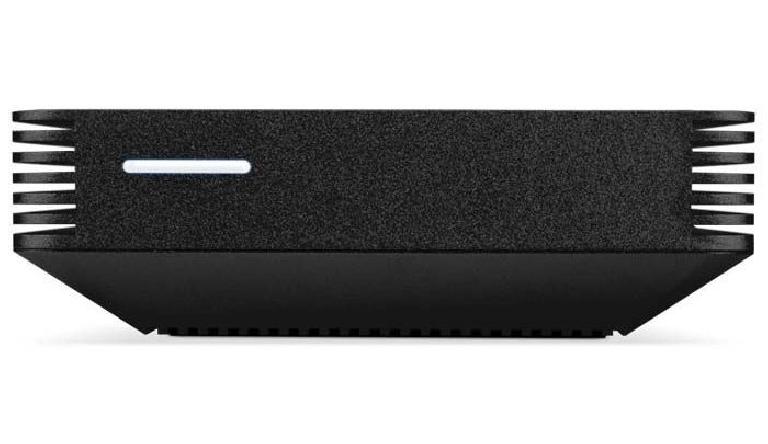 The aesthetic of the Envoy Pro EX is truly beautiful. It is impossibly small and yet feels rugged enough to drop on a pile of rocks while shooting on location without missing a read/write cycle. OWC advertises this drive as ‘virtually indestructible’ and I don’t doubt it. This drive feels like you could hammer nails with it without making a dent.

The drive inside the enclosure is an SSD, so I really didn’t expect to hear any noise, and I didn’t. What I wasn’t ready for, however, was how wonderfully temperature regulated this enclosure is. I have a few LaCie external SSD drives and I can tell you that after about 30 minutes of streaming audio samples live off of those drives, you could probably cook a breakfast sandwich on it. That isn’t the case at all with the Envoy Pro EX. Any temperature change is barely noticeable - nowhere near the blazing hot temperatures of typical external drives. Score one for OWC. 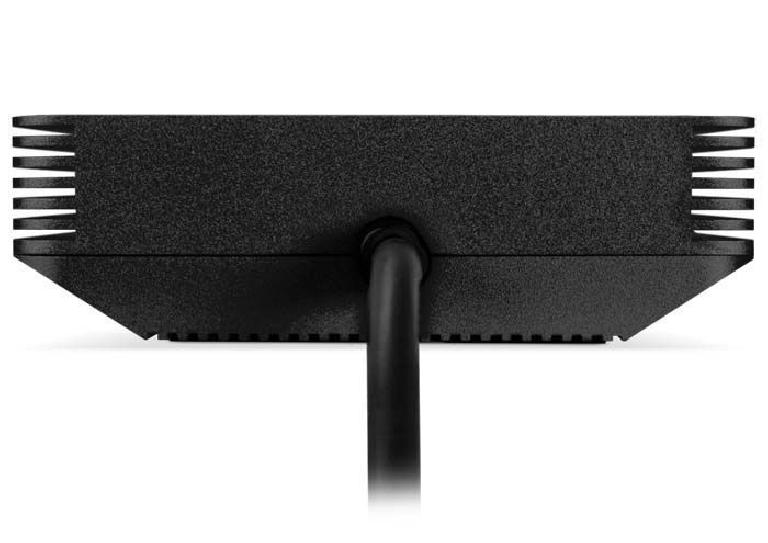 I knew I wasn’t going to get exactly 1800MB/s on this bad boy, you’ve got to have truly completely optimal factory fresh conditions all around for that sort of thing; but I was curious to see where BlackMagic Disk Speed test would put it. After plugging in the Envoy Pro EX and letting the benchmark app do its thing, I was amazed to see that it came in at 1,200MB/s write and a whopping 2,100MB/s read every time. Just about as fast a read speed as the internal SSD built into my computer. What a time to be alive.

Benchmarks aside, I moved a 200gb 4K video project to the drive and opened it up in Final Cut Pro. I was able to smoothly edit 4 streams of 4K video all running at 30fps without dropping a single frame. Just for kicks, I copied a Logic Pro session over and moved 2 Kontakt sample libraries that it used onto the Envoy Pro EX - thus putting my project file, audio, and sample library all on the same hard drive (a bit of a no-no for me). Everything opened smoothly, quickly, and perfectly. The song was responsive, the interface snappy, and the samples loaded up lightning quick. This drive is no joke. 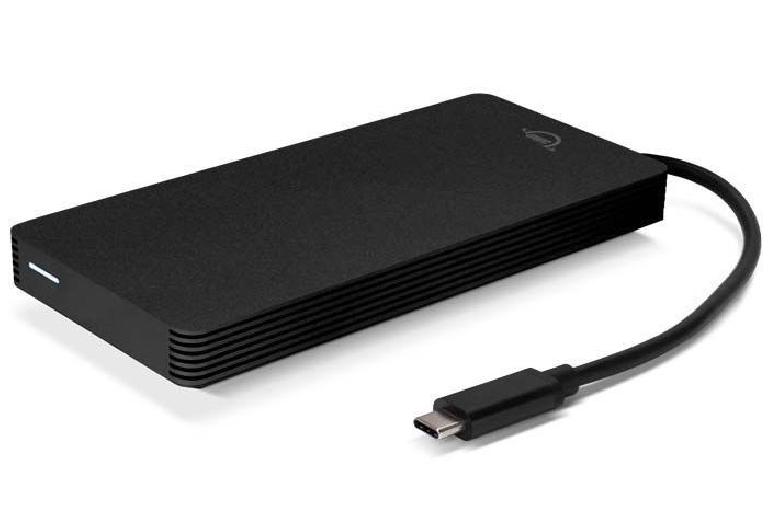 '¨In my opinion, the Envoy Pro EX is now the new king of portable storage. This drive absolutely screams, is designed beautifully, and exceeded my expectations in every way. You’ll pay a bit of a premium to have the best of the best, but in my opinion the value is still great. It’s the Maserati of external SSD drives and taking it for a spin was wonderful.

Cons: None. The price is a little higher than some of its competitors, but you’re absolutely getting what you pay for.

Learn more about managing your music system in the Ask.Audio Academy: https://ask.audio/academy?nleloc=new-releases
Related