Live 9 402
Killer Sound Design
Genre: Audio
Sound designers can create any sonic FX and audio worlds that they can imagine. See the art and science of how sounds are designed, constructed and produced in this Ableton Live-based course by Certified Trainer Timo Preece... 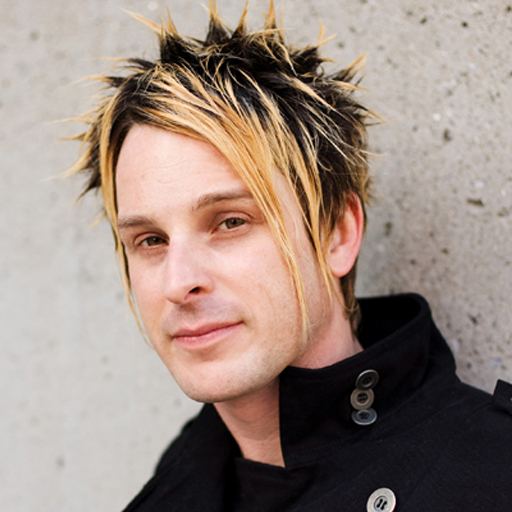 Timo Preece
Timo Preece –Certified Ableton Trainer, ProTools Expert– is an accomplished, innovative and highly versatile audio technologist, multi-media trainer, live performer and electronic musician.
Watch Free Previews!
View up to 5 free videos from ANY course each day.
Out of free previews? Come back tomorrow to watch some more!
Get A Library Pass!
Watch this course – and ALL Ask.Video courses – for as long as your pass is active.
Purchase just this course! Watch it anytime, for life.
To download & view offline, use our
NonLinear Educating Player Software.
Overview
Status: Available | Released: Sep 17th, 2013
This 41-tutorial course is a sound designer's dream come true. Expert Timo Preece takes you through his well thought-out Ableton Live audio design curriculum exposing sonic secrets and expanding your techniques to help you understand the complexities of sonic sculpting.

When you finish this course, you will not only understand a ton more about sound design, you will also have a payload of audio knowledge that'll enhance the way you produce any track in any studio and recording situation you may encounter.

So get ready for a deep dive into sound design with Ableton Live certified trainer and audio expert Timo Preece! 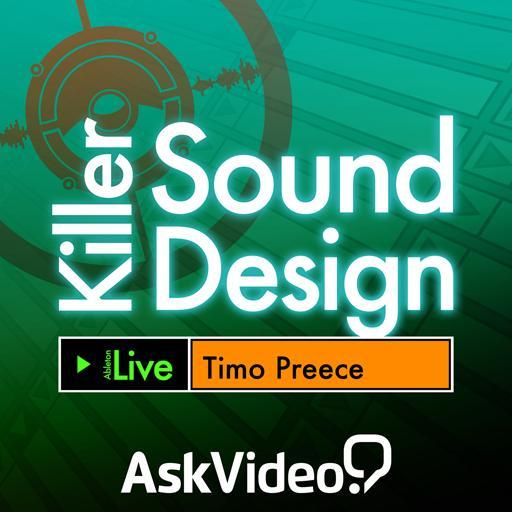