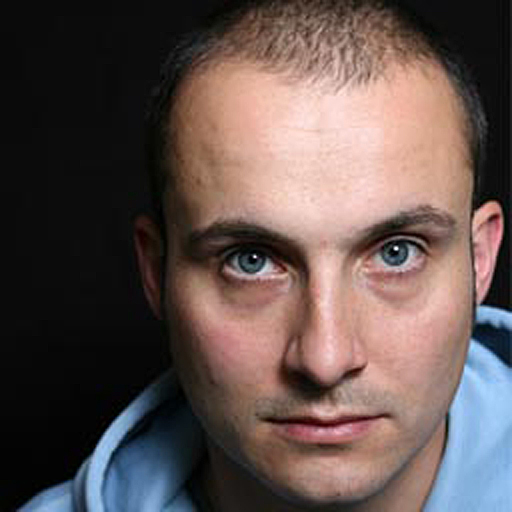 The Sound Tutor
Also known as The Scratch Technician for his DJ and music production work., TST's main focus has always been on being the best at what he does while retaining a strong sense of uniqueness to his work.
Watch Free Previews!
View up to 5 free videos from ANY course each day.
Out of free previews? Come back tomorrow to watch some more!
Get A Library Pass!
Watch this course – and ALL Ask.Video courses – for as long as your pass is active.
Purchase just this course! Watch it anytime, for life.
To download & view offline, use our
NonLinear Educating Player Software.
Overview
Status: Available | Released: Jun 24th, 2013
Ableton Live and Dubstep: it's a match made in music production nirvana. In this production how-to title, The Sound Tutor lets you in to his fully-stocked sound lab and shows you, step by step, how he builds a song from beginning to end. You watch and listen as he demonstrates, using advanced techniques and useful keyboard shortcuts, how to make every part of the song stand out and find its place in the sun, with clever uses of EQ and dynamics plugins, choruses and reverbs.

You also learn how to stack up different drum samples to create massive kick and snare sounds, all within Ableton Live. This is a fast-paced course that is sure to make you sweat as you move quickly from section to section, tweaking an envelope here, an EQ there, all while keeping your production moving forward. You'll come out at the other end with tons of great tools you can use when crafting your song.

So, go ahead and download the included project files and get ready to take a super deep dive alongside The Sound Tutor and learn how to make your Dubstep production shine!
Outline
Section 1: Section 1: Introduction
Section 2: Section 2: Drum Sound
Section 3: Section 3: Melodies and Bass
Section 4: Section 4: Arrangement and Edits
Section 5: Section 5: Finalizing the Mix
Other courses in this series
What to do next
Embed Video
Embed this video in a blog, forum post, or webpage. 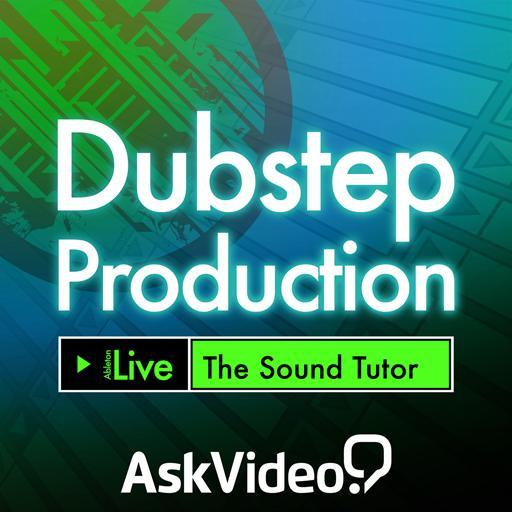